The document stipulates the crossing of Ukraine's state border to harm the country's interests is punishable by imprisonment for up to three years. 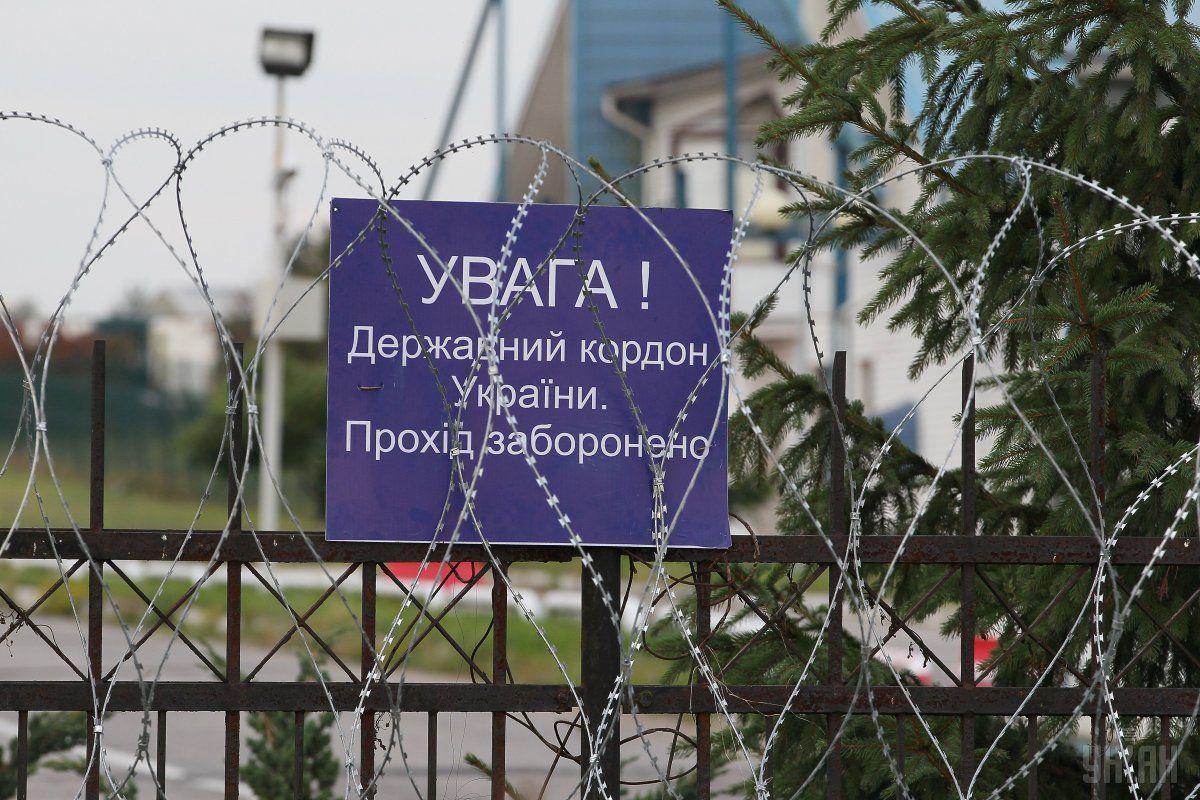 Law on the introduction of amends to the Criminal and Criminal Procedural Codes of Ukraine regarding liability for illegal crossing of the state border by citizens of the aggressor state came into force in Ukraine on November 10.

According to the law, the Criminal Code of Ukraine is supplemented with Article 332-2 "Illegal crossing of the state border of Ukraine."

The document stipulates the crossing of Ukraine's state border to harm the country's interests is punishable by imprisonment for up to three years. This refers to persons who are denied entry to Ukraine and representatives of the armed forces' units or other law enforcement agencies of the aggressor state, who try to cross the state border of Ukraine by any means beyond official checkpoints or at checkpoints without proper travel documents or documents containing inaccurate information.

The same acts committed repeatedly or by a group of persons will entail imprisonment from three to five years.

Committing these acts combined with violence or the use of weapons will to be punished by imprisonment from five to eight years.

The law was publication in the official newspaper of the Verkhovna Rada "Holos Ukrainy" on November 9.