15:20, 15 November 2018
Politics
1328 0
Crimean Tatar activist and political scientist Lenora Dyulber was also stopped by the Russian FSB at the de-facto border between the occupied Crimea and mainland Ukraine. 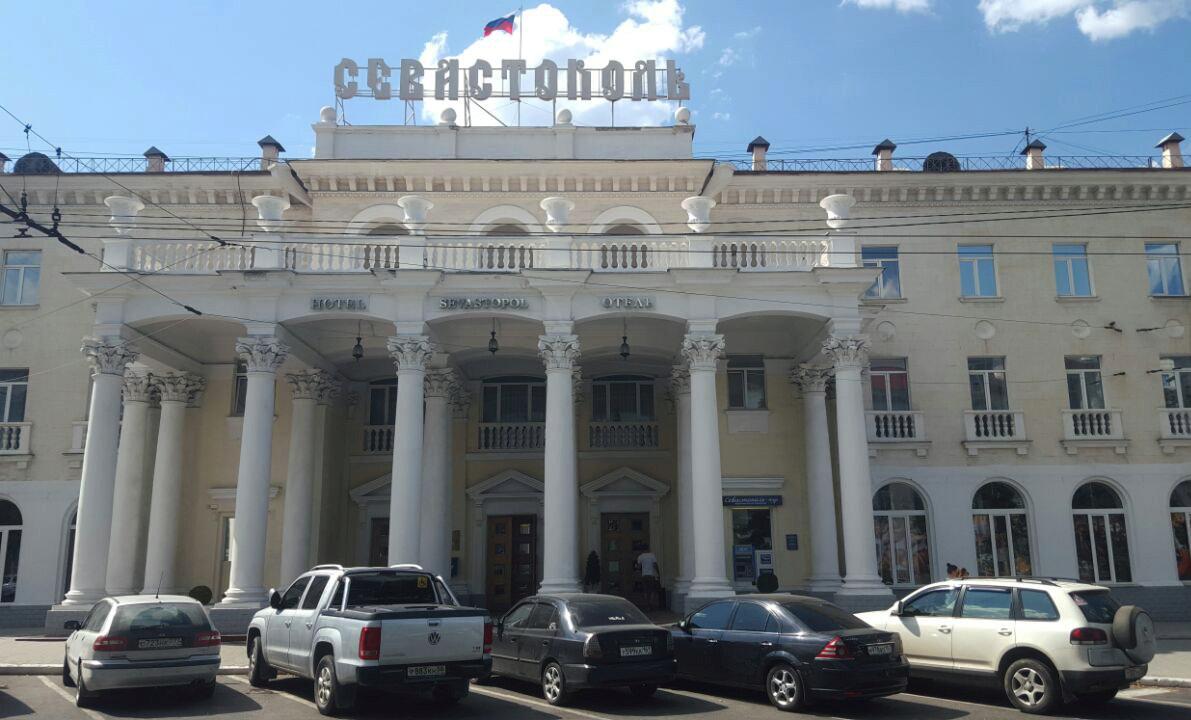 He also wrote on Facebook Crimean Tatar activist and political scientist Lenora Dyulber had been detained by the Russian FSB at the checkpoint on the de-facto border between the temporarily occupied Crimea and mainland Ukraine.

In an update to his post, he wrote Dyulber was later released and she was on her way home.

If you see a spelling error on our site, select it and press Ctrl+Enter
Tags: #Crimea#detention#FSB#CrimeanTatars#Mejlis#persecution
Latest news