Turchynov rules out any talks with "DPR/LPR"

There is the only way of implementing the Minsk agreements, he says, which is "the cessation of military aggression and the liberation of the Ukrainian territory from Russian occupation forces and Russian weapons." 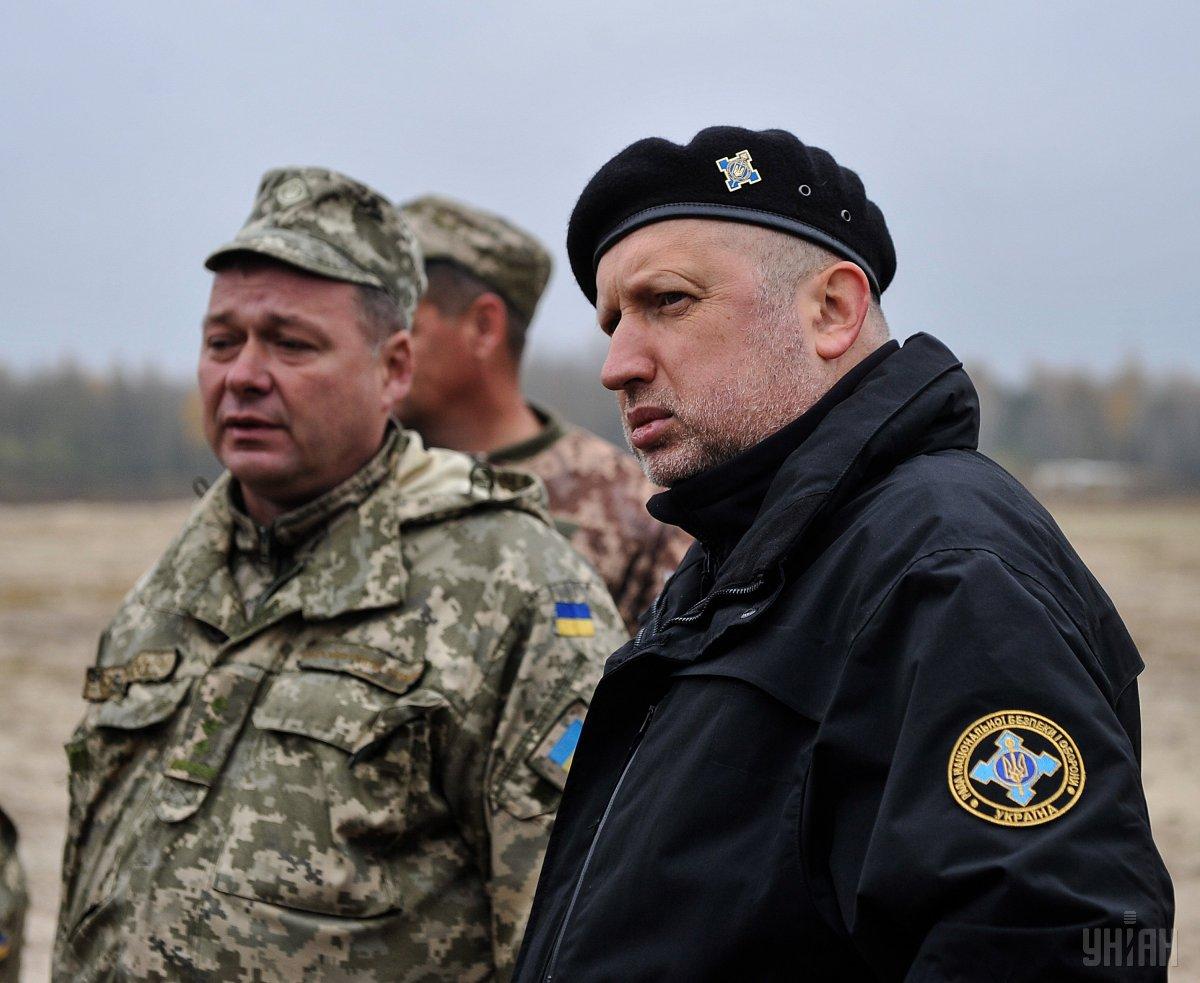 Secretary of the National Security and Defense Council of Ukraine Oleksandr Turchynov has said Ukraine will never accept the "obsessive and obscure idea" of Russian President Vladimir Putin about negotiating with his "puppets" in the occupied Donbas.

"Moscow is trying to stupidly hide the occupation of a part of Ukrainian Donbas behind fake elections they've organized. It's like trying to hide an elephant behind a rake that has just hit him in the trunk," Turchynov said in a commentary to UNIAN.

He recalled the so-called "elections" in the temporarily occupied territories of Donetsk and Luhansk regions had been organized by Russian authorities.

"Based on the fact that the fake elections in the occupied territory were held by the military-political leadership of the Russian Federation with a previously known outcome, the same way they could have just elect two stray dogs from Moscow suburbs as leaders of the fake republics. Moreover, this would not be the worst format for the occupied territories, because they would have barked loudly, but at least they would not have robbed Ukrainians under the Russian occupation," he said.

According to Turchynov, Putin's statement about the need for Ukraine to negotiate with the "Kremlin" puppets, who were appointed to "manage" quasi-republics, is his obsessive and obscure idea, which he has been trying to ineffectively push through since 2014 and which will never be accepted by our state and the whole civilized world."

Turchynov said there is the only way of implementing the Minsk agreements, which is the cessation of military aggression and the liberation of the Ukrainian territory from Russian occupation forces and Russian weapons.

On November 15, following a visit to Singapore, Russian President Vladimir Putin said that for the conflict in Donbas to be resolved, Ukraine must change its leadership.

If you see a spelling error on our site, select it and press Ctrl+Enter
Tags:RussiaDonbasPutinTurchynovnegotiationsshamelections