The EU Council condemned the holding of "elections" in the occupied areas of Donetsk and Luhansk regions. 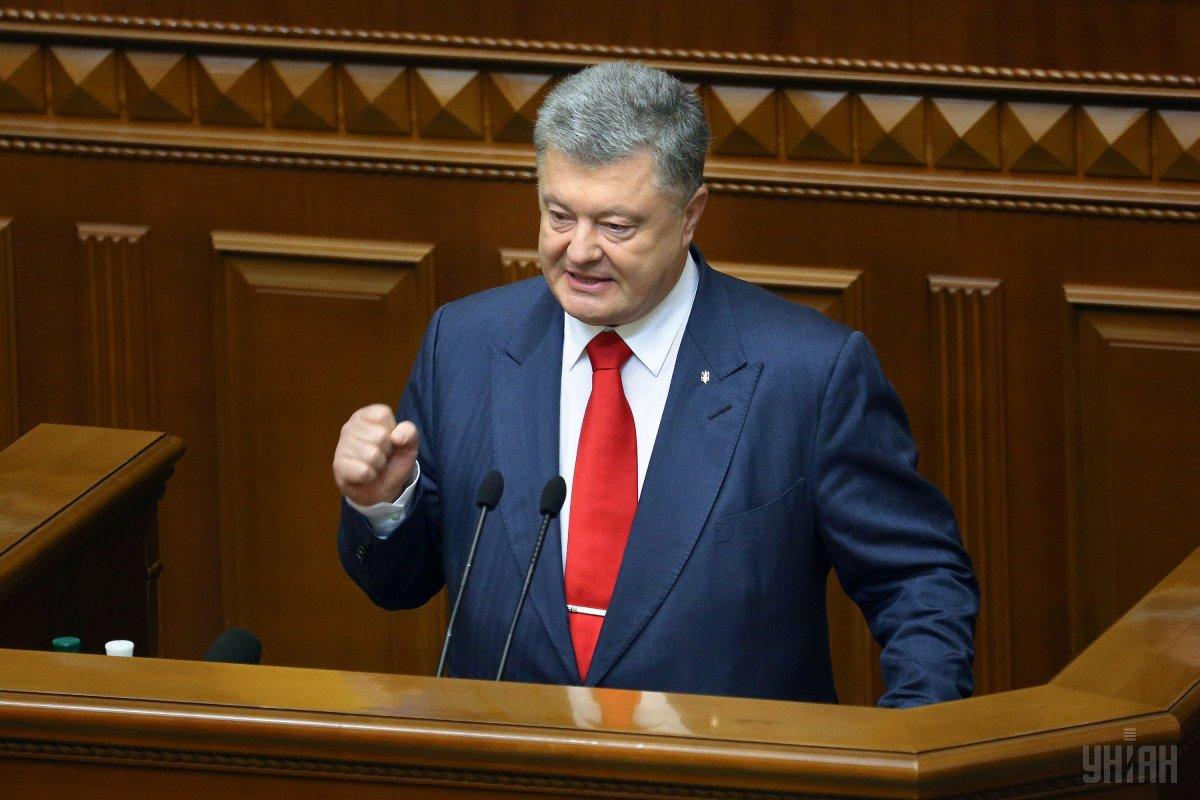 The EU Council is ready to impose additional sanctions for holding the so-called “elections” in the occupied Donbas, President of Ukraine Petro Poroshenko stated.

“I highly appreciate the firm position of the EU Council regarding the condemnation of illegal elections in the territories of Donbas temporarily occupied by Russia, and its readiness to impose additional sanctions for the cynical violation of the Minsk Agreements and the sovereignty of Ukraine,” Poroshenko wrote on Twitter Monday.

As UNIAN reported earlier, Russia organized and held in the occupied areas of Donetsk and Luhansk regions of Ukraine pseudo-elections of the so-called "heads of people's republics" and "deputies of people's councils."

The international community has condemned the sham vote.

The EU, the U.S., and Japan said that holding the "elections" in the occupied territories was a violation of the Minsk Agreements.

Ukrainian President Petro Poroshenko said that the fake "elections" in Donbas would not be recognized by anyone, while Russia would bear responsibility for organizing them.

The European Union is fully united on the position of non-recognition of pseudo-elections Russia held in Donbas, EU High Representative for Foreign Affairs and Security Policy Federica Mogherini told a press conference in Brussels following an EU foreign ministers' meeting on Monday.