Klimkin has thanked colleagues from the Ministry of Internal Affairs who worked at the session in Dubai, the UAE. 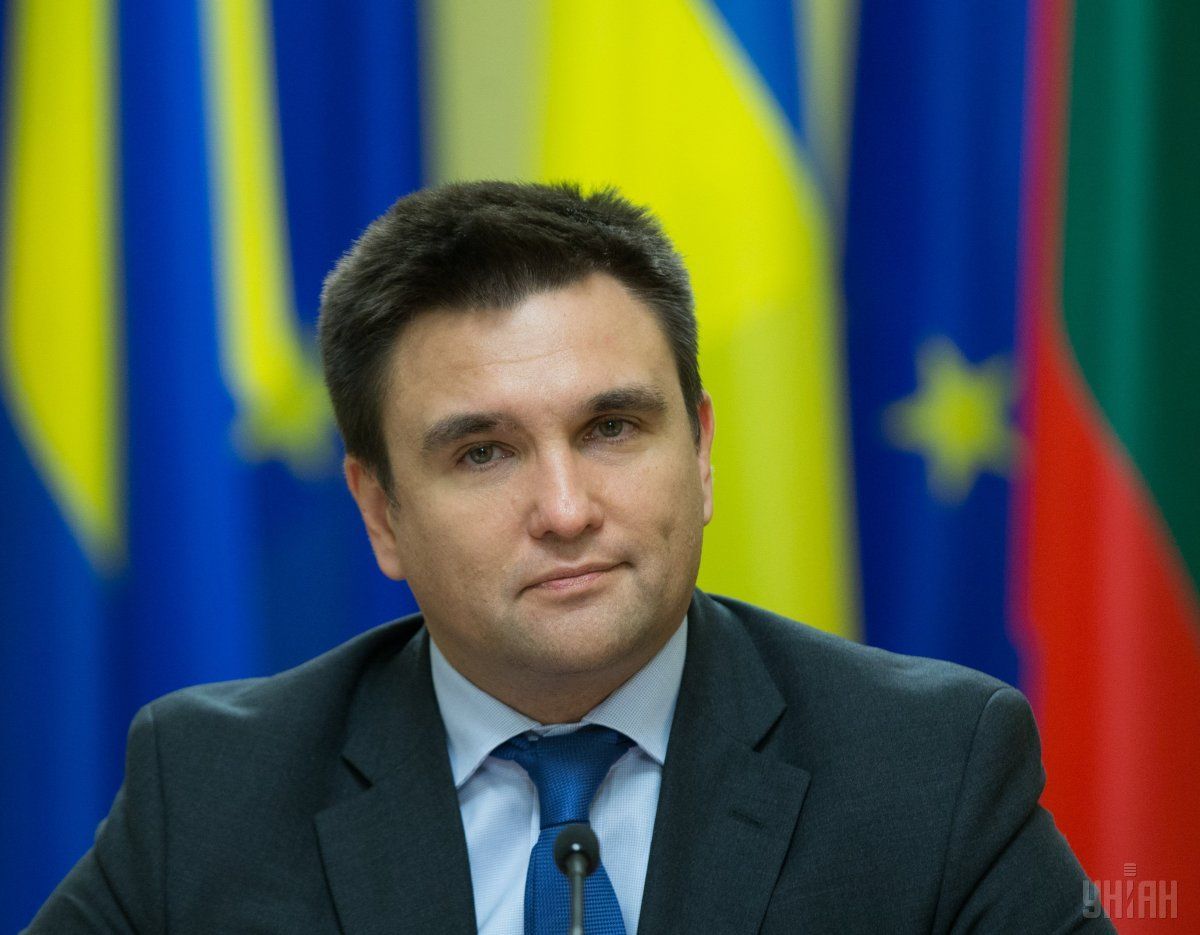 Ukrainian Foreign Minister Pavlo Klimkin has commented on the election of a representative of South Korea as Interpol's president.

"Well, Interpol elections are over. Interpol is in Korean hands, what is more – in South Korean's. Thanks to colleagues from the Ministry of Internal Affairs who worked at the session in Dubai. You are great! No longer distracted by this and continue working," Klimkin wrote on Twitter on November 20, 2018.

If you see a spelling error on our site, select it and press Ctrl+Enter
Tags:UkraineKlimkinInterpolpresident