Russia's actions pose a threat to the security of all states of the Black Sea region. 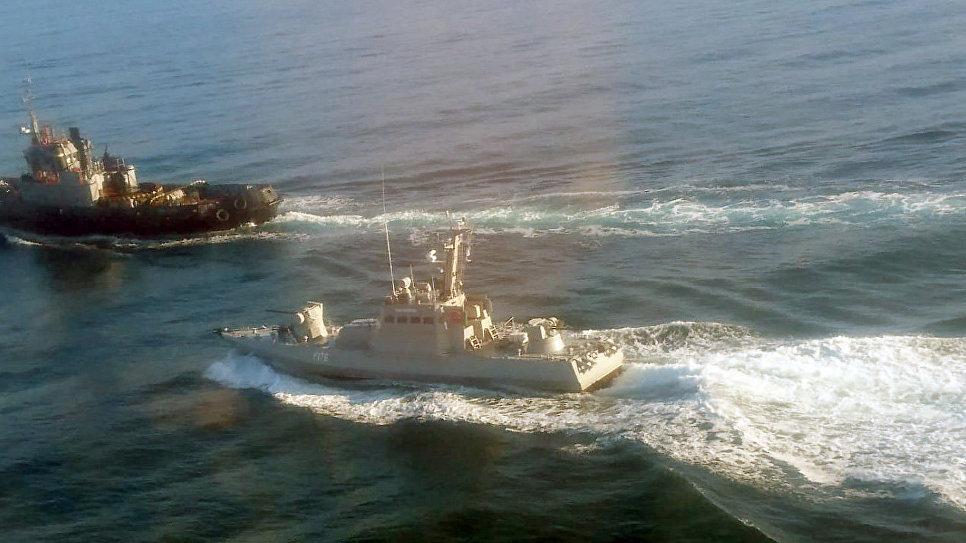 Provocative actions by the Russian Federation in the Black Sea and the Sea of Azov are violating of the norms of the UN Charter and the UN Convention on the Law of the Sea.

"The Russian Federation's provocative actions in the Black Sea and the Sea of Azov have crossed the red line and have become aggressive," Ukraine's Ministry of Foreign Affairs has said in an official statement in connection with recent developments in the two seas.

"Ships of the Russian Federation, in violation of free navigation, have unlawfully used force in relation to ships of the Ukrainian Navy," the statement said.

Ukraine's Foreign Ministry stresses it will take all the necessary measures of diplomatic and international legal response.

"We will also immediately inform partners about Russia's aggressive actions in the Sea of Azov. Such actions pose a threat to the security of all states of the Black Sea region, and therefore require a clear response from the international community," the ministry said.

As UNIAN reported earlier, a tugboat of Ukraine's Navy was rammed by a Russian coast guard ship in the Sea of Azov on Sunday morning.

If you see a spelling error on our site, select it and press Ctrl+Enter
Tags:RussianAggressionMFAUkraineAzovUkraineNavy