Some 298 lawmakers voted in favor of this decision. 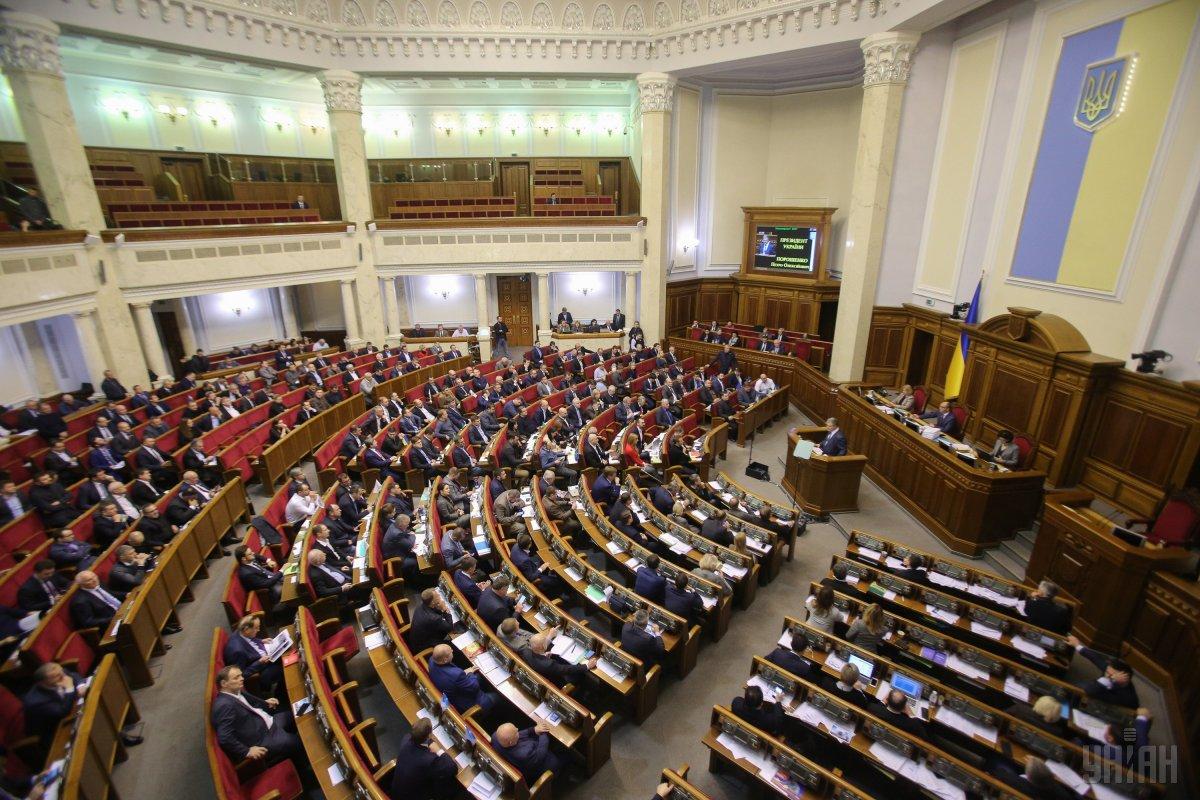 The Verkhovna Rada, Ukraine's parliament, has set the date for presidential elections in Ukraine for Sunday, March 31, 2019.

Some 298 lawmakers voted for this decision, an UNIAN correspondent reported.

Ukrainian Parliament Speaker Andriy Parubiy said the respective draft resolution had been tabled by him to "to end any speculation about the holding of the presidential elections in Ukraine."

As UNIAN reported, the Verkhovna Rada also supported a bill to introduce martial law in certain Ukrainian regions for a period of 30 days.