Poroshenko: Martial law throughout Ukraine to be imposed only in case of Russian ground military aggression 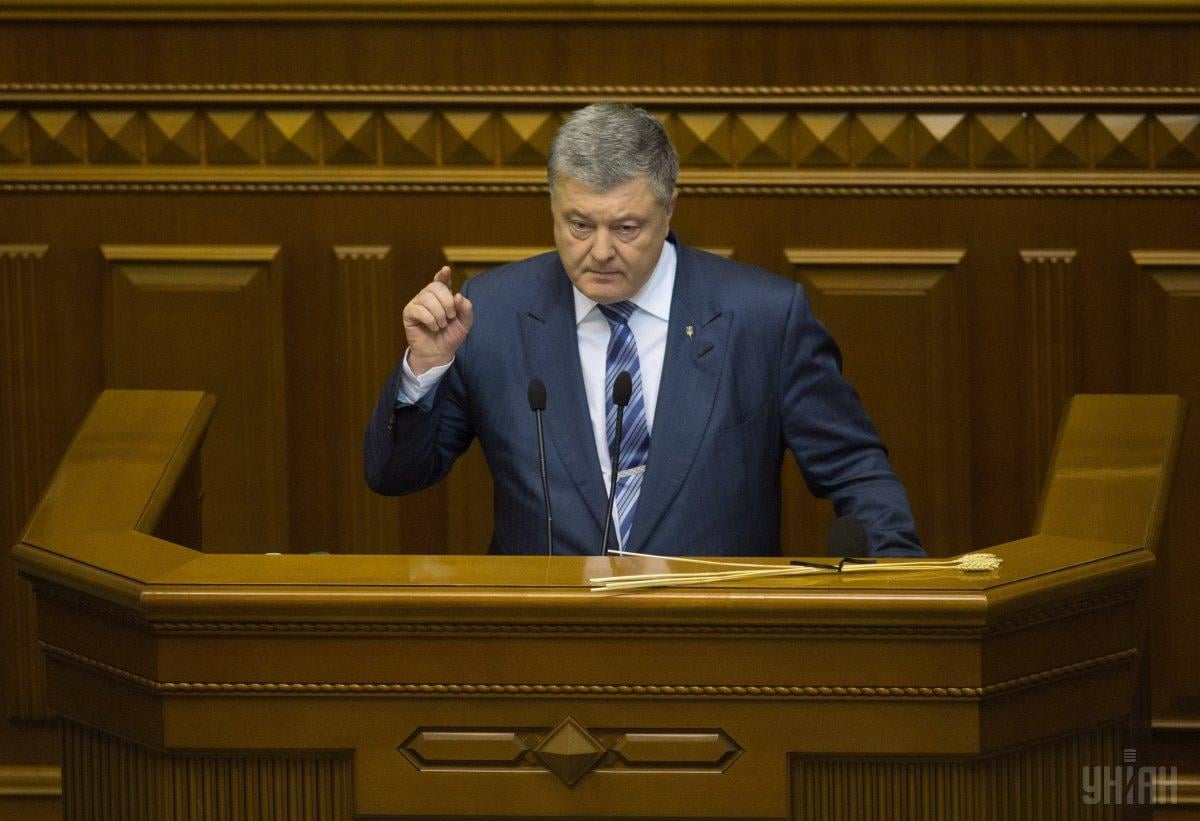 Ukrainian President Petro Poroshenko has said martial law will be imposed throughout Ukraine only in case of Russian ground military aggression.

"And now, when we need to unite efforts, when we need to make a resolute decision on the declaration of martial law, which - I want to emphasize separately - will be imposed only in the event of ground Russian military aggression. If, God send, we manage to avoid this scenario jointly, I emphasize as President and Supreme Commander-in-Chief of the Armed Forces of Ukraine - there will be no restriction of rights, there will be no restriction of freedoms," he said before the voting in the Verkhovna Rada for the introduction of martial law in several Ukrainian regions for 30 days.

"[By the decree] I asked to give the right to the president as soon as the Russian soldier crosses the border - I will not waste a second to protect the Ukrainian land," Poroshenko added.

If you see a spelling error on our site, select it and press Ctrl+Enter
Tags:RussianAggressionmartiallawhumanrightsrestrictionsdefenses