The passage of ships is regulated by the Montreux Convention. 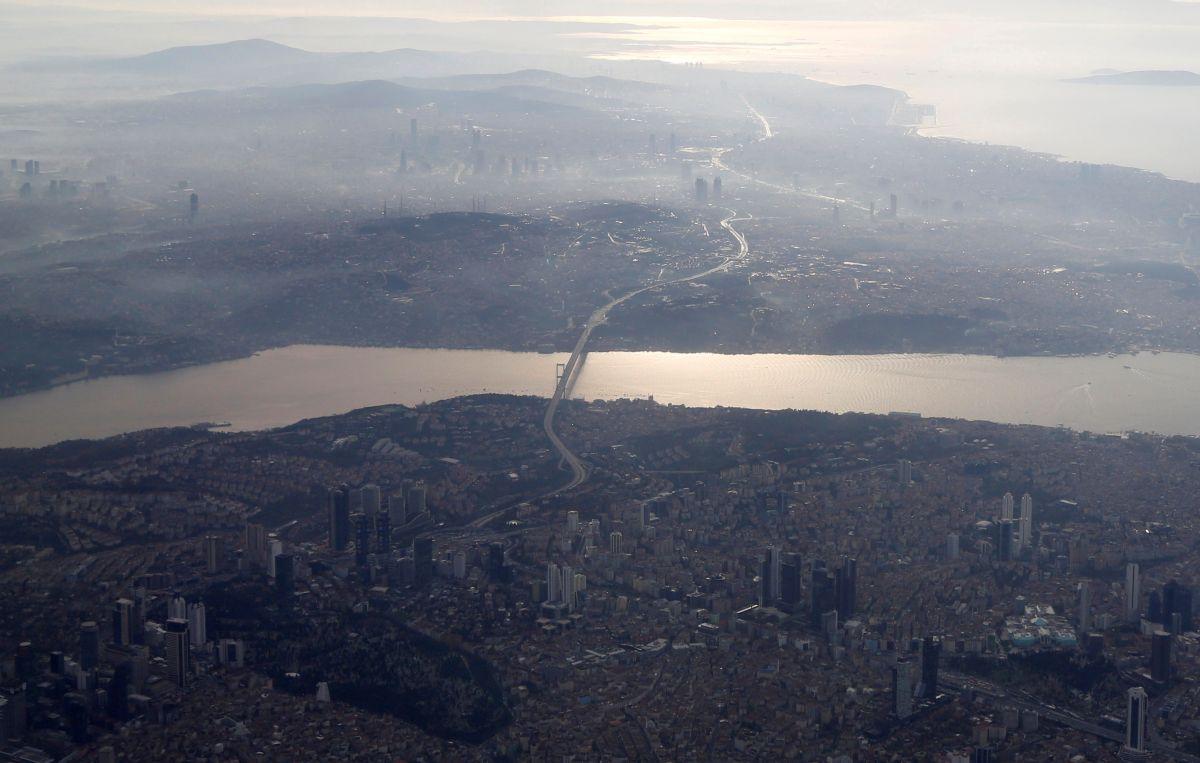 Ukrainian Minister of Foreign Affairs Pavlo Klimkin says that Ukraine has been seeking the closure of the Turkish Straits and has already asked Turkish President Recep Tayyip Erdoğan to shut down the Bosphorus and the Dardanelles after Russian aggression near the Kerch Strait.

"We have already had a conversation with Erdogan. The Montreux Convention regulates navigation through the Dardanelles. Under the Convention, we have possibilities to have the passage of ships restricted. We are working on this, although there is a question how we will do this and how quickly it will happen. My answer is absolutely honest," he said on Channel 1+1.

The Montreux Convention Regarding the Regime of the Straits is a 1936 agreement that gives Turkey control over the Bosporus Straits and the Dardanelles and regulates the transit of naval warships. The Convention gives Turkey full control over the Straits and guarantees the free passage of civilian vessels in peacetime. It restricts the passage of naval ships not belonging to Black Sea states.