Captured Ukrainian sailors to be transferred to Moscow detention center

Lubina has not specified how many Ukrainians will be transferred to Moscow. 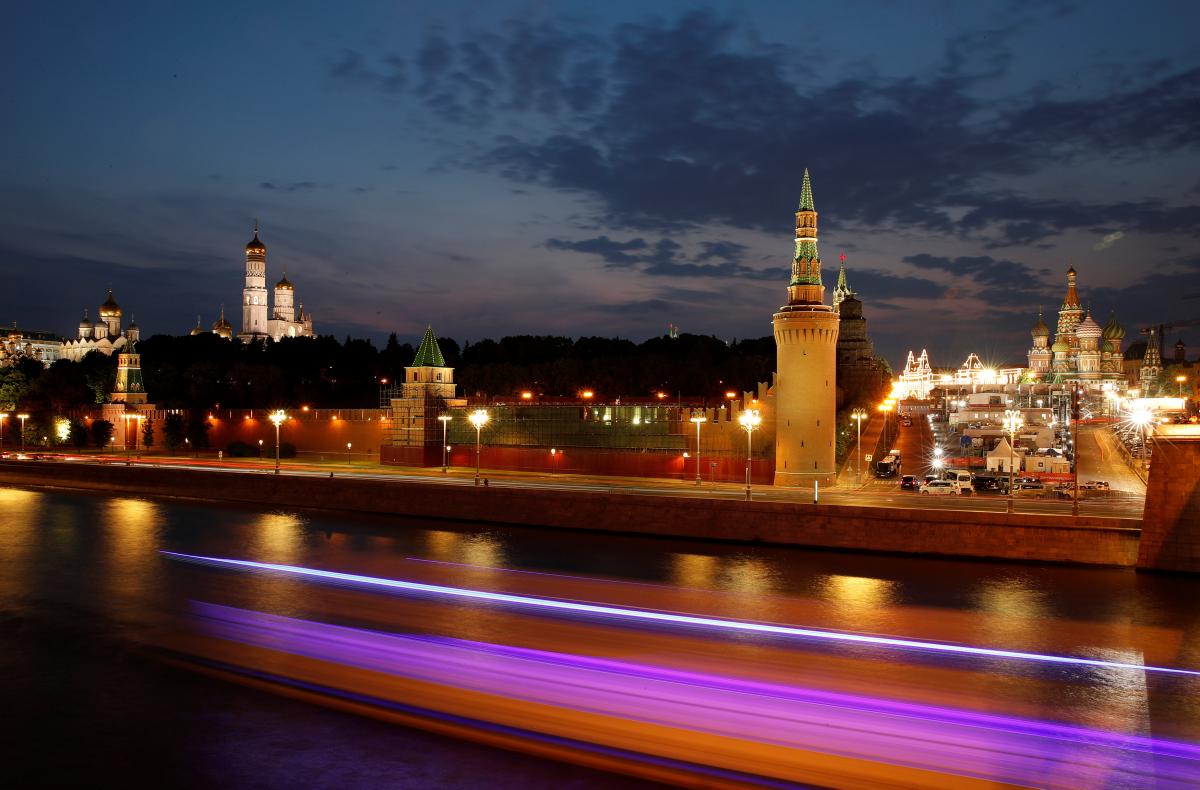 Captured Ukrainian sailors, illegally detained after Russia's aggression in the Kerch Strait, will be transferred to one of the Moscow detention centers.

"The command crew will be moved to Moscow. <…> A large group of investigators, both from Moscow and our experts, has been created to work on their case," the so-called "Crimean human rights ombudswoman," Lyudmila Lubina, told Russian news agency TASS on Friday.

However, she has not specified how many Ukrainians will be transferred to Moscow. Lubina emphasized there were no complaints from the Ukrainian sailors.

If you see a spelling error on our site, select it and press Ctrl+Enter
Tags:CrimeaUkrainedetentionRussianAggressionMoscowKerchStraittransfersailor