Ukraine also expressed its strong protest at the International Maritime Organization over Russia's recent attack on Ukrainian boats in the Black Sea. 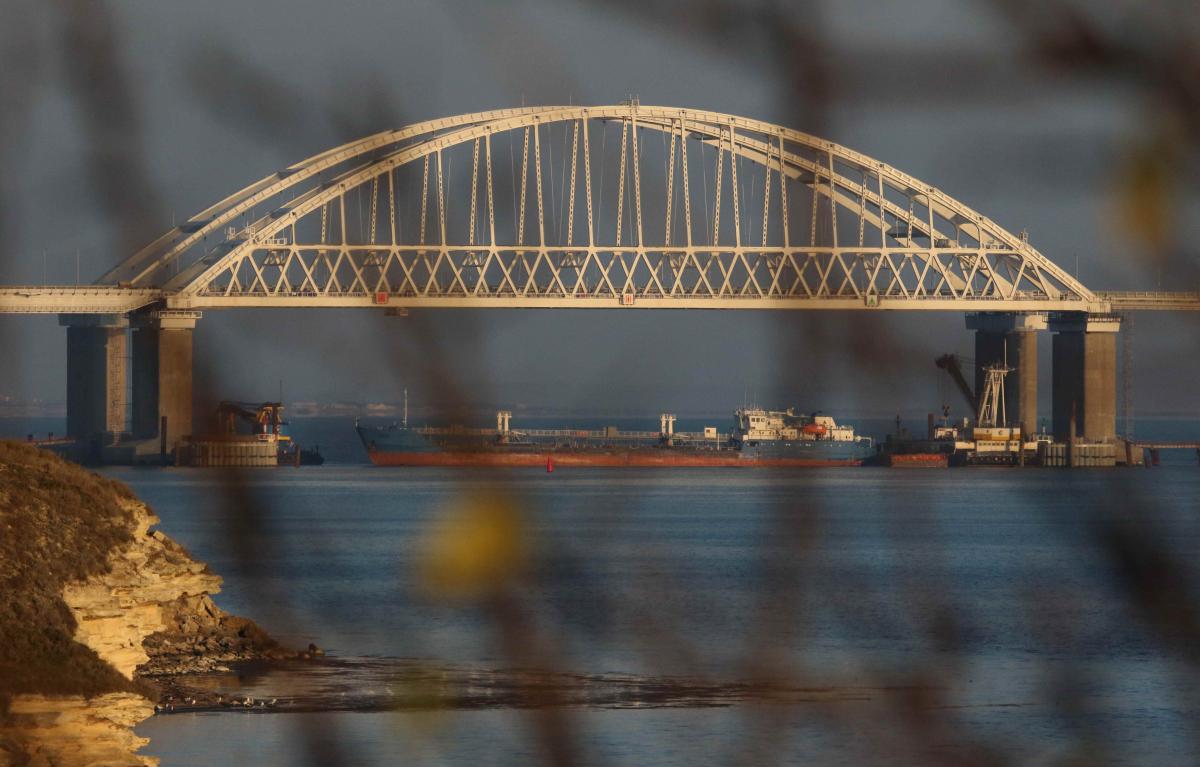 Ukrainian President Petro Poroshenko has said Ukraine is going to lodge a lawsuit with the International Court of Justice to make Russia liable for a recent act of aggression in the Black Sea.

"A lawsuit is being prepared for the International Court of Justice over the act of aggression. This file has already been registered. [It seeks] the Russian Federation's liability for aggression against our state," he told Ukrainian ICTV channel on December 3.

As UNIAN reported earlier, Ukraine's delegation expressed its strong protest at the International Maritime Organization (IMO) over Russia's armed attack on three Ukrainian Navy vessels near the Kerch Strait in the Black Sea on November 25.