The prisoners communicate with their relatives by e-mail. 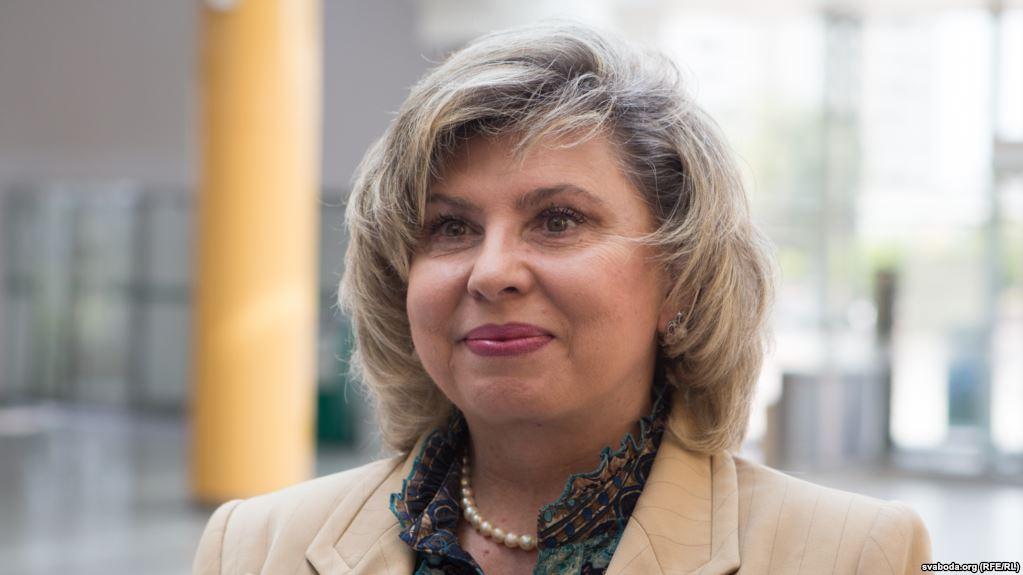 Following the meeting at the Matrosskaya Tishina detention center, she wrote on Instagram that Andriy Eyder, Andriy Artemenko and Vasyl Soroka had "positive dynamics," they have all the necessary medicines and doctors assess their condition as minor injuries.

She claims the Ukrainians do not complain about the conditions of detention – they were placed in large clean cells with large windows. The detainees are on a high-calorie diet and can open accounts to buy more food.

Moskalkova also said the prisoners communicated with their relatives by e-mail.

Meanwhile, Ukrainian Foreign Minister Pavlo Klimkin said Ukrainian consuls had visited the three wounded Ukrainian sailors late on December 6. He added the consuls would meet with each captured sailor before the end of the week to assess their condition.

As UNIAN reported, three Ukrainian vessels were captured on November 25 by Russian forces at sea near the Kerch Strait, which is the only outlet to the Sea of Azov and controls access to two major Ukrainian ports. The two Ukrainian artillery boats and a tugboat were heading from Odesa on the Black Sea to Mariupol on the Sea of Azov. Twenty-four sailors were detained and "courts" in Russian-occupied Crimea ruled that they be detained for two months, pending trial. On November 29, the sailors were transferred to Moscow's Lefortovo and Matrosskaya Tishina detention centers.

If you see a spelling error on our site, select it and press Ctrl+Enter
Tags:RussiaUkraineprisonersRussianAggressionhospitalvisitKerchStraitombudspersonsailor