Peskov stressed the Russian side remains ready for a bilateral meeting at the highest level. 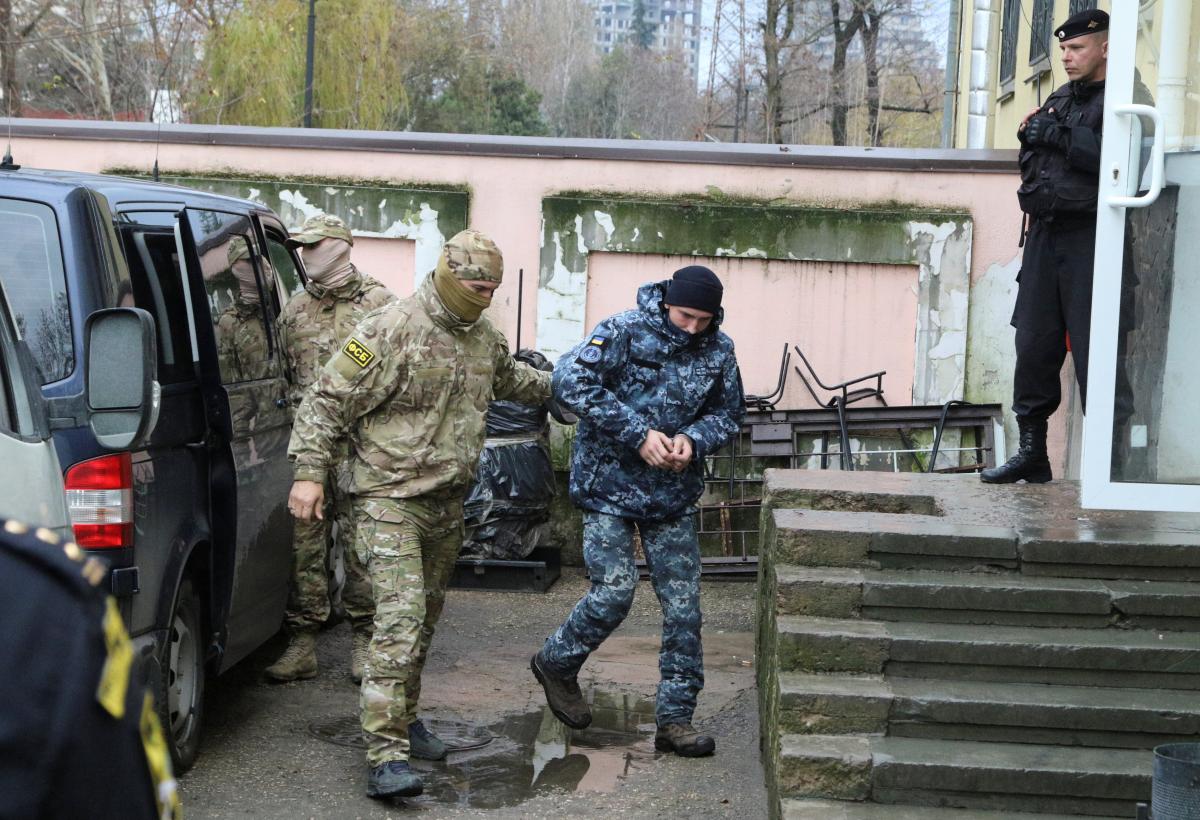 Russian president's press secretary Dmitry Peskov has said the Kremlin is not going to release Ukrainian POW sailors captured in the Kerch Strait in return for a meeting between U.S. President Donald Trump and Russian President Vladimir Putin.

"We are still convinced that the meeting is equally important for both Moscow and Washington," Peskov said, responding to a request from an UNIAN correspondent in Russia to comment on the relevant statement by U.S. national security adviser John Bolton.

He stressed the U.S. position suggesting that the two leaders will not meet until the captured Ukrainian sailors and ships are released "cannot be a reason for disrupting the course of the trial and investigation, which is being conducted in relation to violators of the Russian state border."

Peskov also stressed the Russian side remains ready for a bilateral meeting at the highest level, as well as other meetings at various levels, to start "a discussion of those urgent issues concerning our two countries and issues of strategic security worldwide."

Answering a clarifying question of the UNIAN correspondent on whether it seems to him that the capture of Ukrainian sailors and three ships "impedes" the discussion of global problems, Peskov said: "Of course, we think so, and we agree here, and therefore we expect that the United States will come to the same conclusion."

In addition, when asked by UNIAN whether the position of the United States would affect the fate of Ukrainian prisoners, he said: "It's the course of investigation that may influence the fate of the Ukrainian crew, as well as the court's decision if it comes to that."

Ukraine's Ministry of Information Policy recalled the Kremlin's TOP 10 fake allegations Russian media have been spinning to whitewash Russia's act of aggression near the Kerch Strait.

One of them was precisely the allegation that Ukrainian sailors "violated the Russian border."

If you see a spelling error on our site, select it and press Ctrl+Enter
Tags:RussiaPutinUSAinvestigationTrumpPeskovKerchStraitexchangePOWs