Poroshenko: Decision on possible dismissal of SBU officers with ties to Russia to be taken after vetting

First Deputy of the SBU Chief Serhiy Semochko is suspected of high treason. 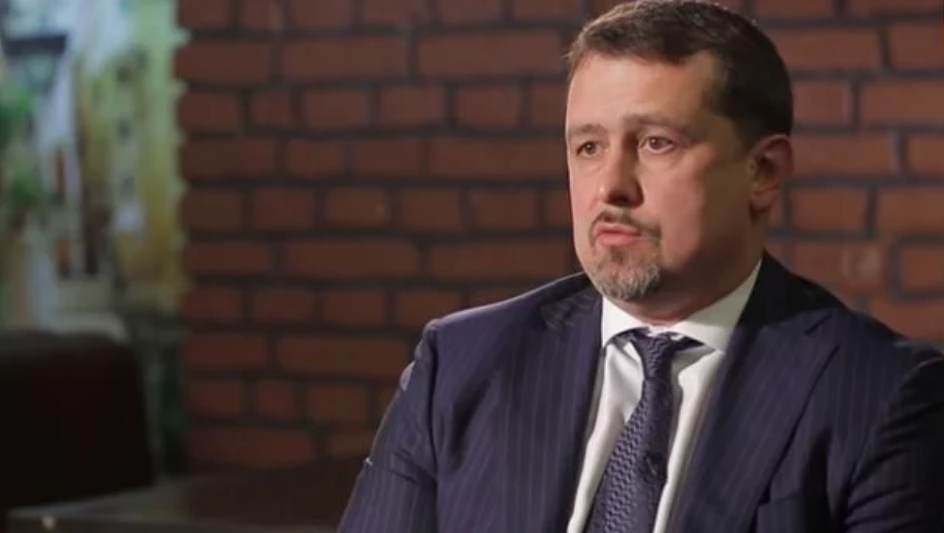 Ukrainian President Petro Poroshenko says that a decision on possible dismissals of officers of the SBU Security Service and other law enforcement agencies over their or their relatives' ties with Russia will be taken after vetting.

"As for [First Deputy of the SBU Chief Serhiy] Semochko and others. We have many public servants, including law enforcement officers, who have relatives in (temporarily Russian-occupied) Crimea. I've turned to Chief of the Security Service of Ukraine Vasyl Hrytsak for the Ukrainian counterintelligence agency to vet those civil servants, giving priority to law enforcers and investigators," he said.

When the vetting is over and there are grounds for making certain civil servants liable or dismissing them, Poroshenko promised to do this. "I won't leave it unanswered," he said.

As UNIAN reported earlier, a journalist established facts that may prove Semochko's ties with Russia via his family members and the "aggressor state might have paid this official to receive information from him." A pretrial investigation was launched on the basis of the facts and an investigator requested access to mobile billing records of the suspect, who is charged with treason, and his relatives.

If you see a spelling error on our site, select it and press Ctrl+Enter
Tags:RussiaPoroshenkoSBUchecks