Sushchenko was charged with "espionage." 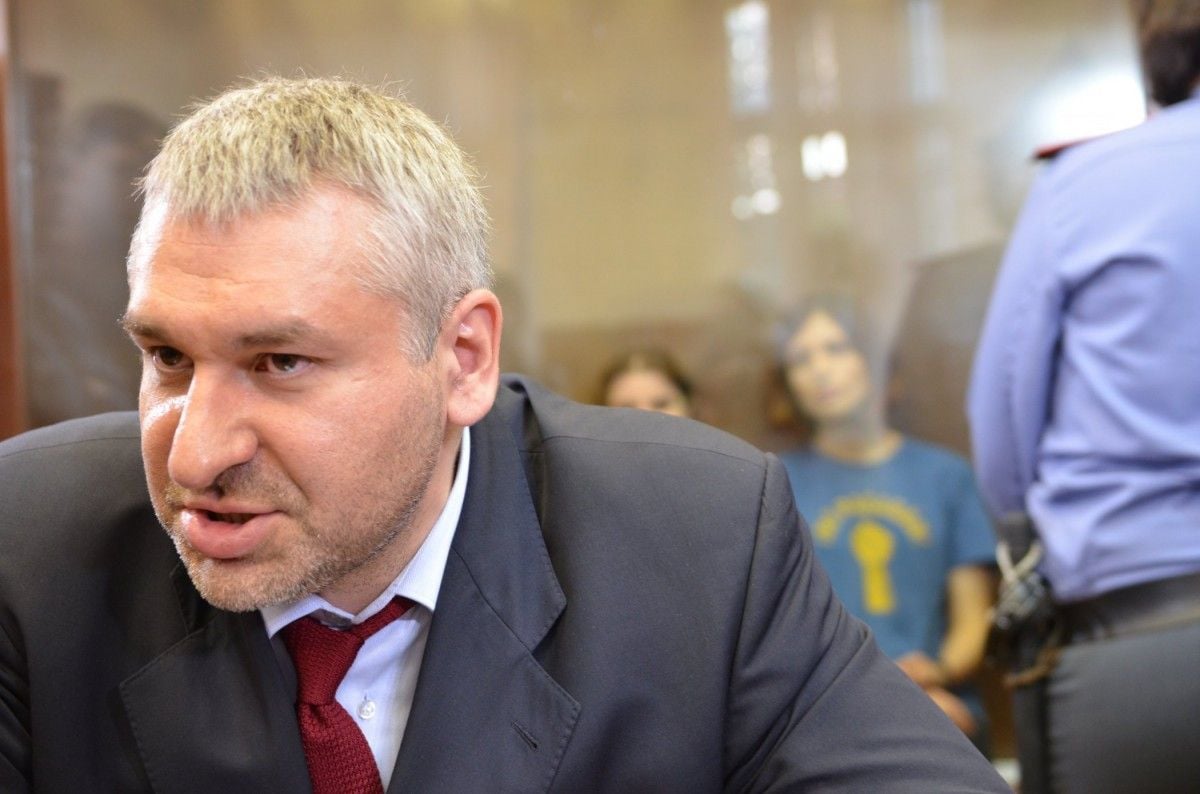 Representative of Ukrainian journalist Roman Sushchenko at the European Court of Human Rights and his lawyer Mark Feygin is allowed to visit his client in a penal colony in Russia.

"From today, I'm allowed to visit him in the colony. All domestic issues in the ward-type room have been settled, Roman sends regards to compatriots," the lawyer wrote on Facebook.

Read alsoPoroshenko: Ukraine not to leave journalist Sushchenko in trouble

He was charged with "espionage," as the Russian authorities insisted he was an "operative" of Ukraine's intelligence service.

On September 12, the Supreme Court of the Russian Federation upheld the ruling, overruling the lawyer's appeal.

On November 7, Feygin said Sushchenko had been convoyed to a penal colony in Russia's Kirov region.

If you see a spelling error on our site, select it and press Ctrl+Enter
Tags:UkraineSushchenkoFeyginvisitFreeSushchenkolawyercolony