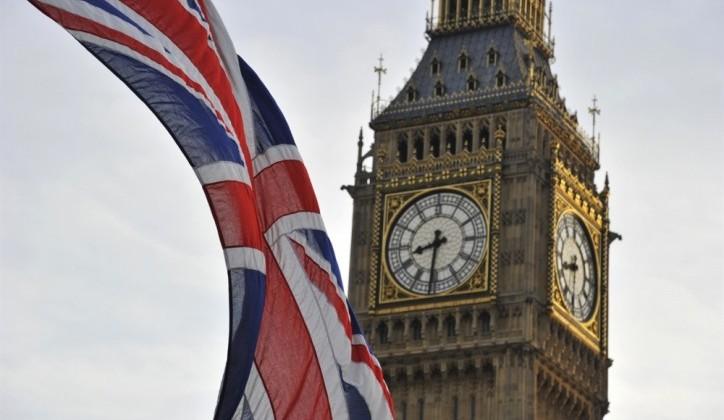 British defense minister Gavin Williamson visited Ukraine on Friday where he told his Ukrainian counterpart that the Black Sea did not belong to Russia and that Britain had sent a Royal Navy ship there to show Kyiv did not stand alone.

Williamson was speaking as tensions in the area remain high after Russia seized three Ukrainian naval vessels and their crews in the Black Sea last month, accusing them of illegally entering its territorial waters, a charge Ukraine denied, Reuters reports.

“The reason...that HMS Echo is here is that we firstly want to demonstrate the solidarity that we have with Ukraine and the fact that Ukraine doesn’t stand alone,” said Williamson.

Relations between Moscow and Kyiv have been locked in a downwards spiral since Russia annexed Crimea from Ukraine in 2014 and backed pro-Russian separatists in eastern Ukraine.

If you see a spelling error on our site, select it and press Ctrl+Enter
Tags:RussiaCrimeaOdesaUnitedKingdomPoltorakBlackSeaAzovGavinWilliamson