U.S. to allocate US$10 mln to Ukraine's Navy

Lithuania and the United Kingdom are also planning to increase their security assistance to Ukraine. 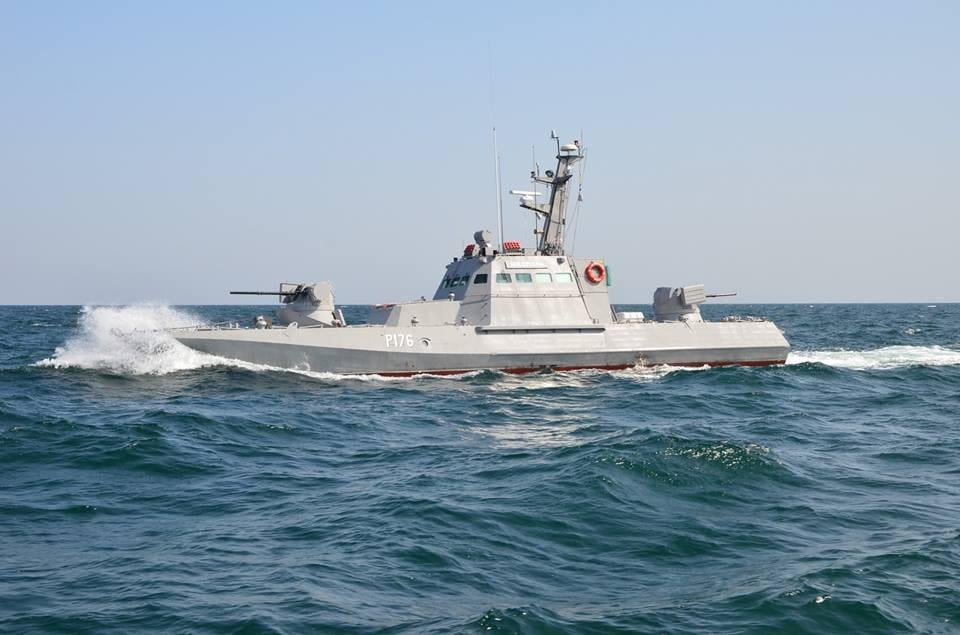 The United States will provide Ukraine with an additional US$10 million in aid to strengthen the capabilities of Ukraine's Navy after the Kerch Strait incident.

"In response to Russia's dangerous escalation and unjustified November 25 attack on three Ukrainian naval vessels near the Kerch Strait, the Department of State, subject to Congressional approval, will provide an additional $10 million in Foreign Military Financing to further build Ukraine's naval capabilities," the U.S. Department of State said in a statement on December 21.

As reported, Lithuania and the United Kingdom are also planning to increase their security assistance to Ukraine.

"The United States calls on Russia to immediately return to Ukraine the seized vessels and detained Ukrainian crews, to keep the Kerch Strait and the Sea of Azov open to ships transiting to and from Ukrainian ports, and to respect Ukraine's sovereignty and territorial integrity within its internationally recognized borders, extending to its territorial waters," it said.

If you see a spelling error on our site, select it and press Ctrl+Enter
Tags:CrimeaUSARussianAggressionassistanceKerchStraitshipsUkraineNavy