Some 1,616 citizens of the Russian Federation have not been allowed into Ukraine since November 26, 2018. 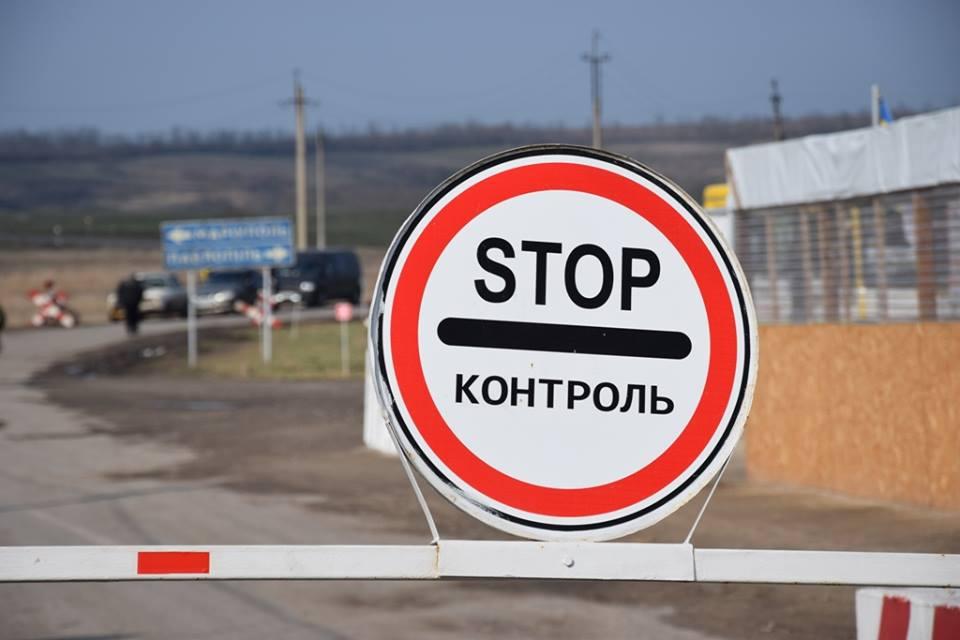 The Ukrainian National Security and Defense Council (NSDC) on December 26 ordered that the Ukrainian State Border Guard Service maintain tightened control on the border with Russia, in particular, extended a ban on Russian male citizens' entry into Ukraine.

"Given that the situation is still quite complicated, all the agencies subject to the Interior Ministry continue serving in heightened-alert mode," the Ukrainian Interior Ministry's media liaison office quoted First Deputy Minister Serhiy Yarovyi as saying. "In particular, the NSDC's decision extends the restrictive measures of the State Border Service regarding the entry of Russian men into Ukraine."

He also said that "since the launch of martial law, 1,616 citizens of the Russian Federation had not been allowed into Ukraine. This number includes 866 individuals in the regions where martial law was in effect.

Meanwhile, 351 citizens of Ukraine were refused entry into Russia.

As UNIAN reported earlier, chief of the State Border Guard Service of Ukraine Petro Tsyhykal on November 30 stated that due to the imposition of martial law in 10 regions, male citizens from Russia whose age is between 16 and 60 shall not  be allowed into Ukraine. Martial law introduced in 10 regions along the Russian border and the Transnistrian segment of the Ukrainian-Moldavian border, as well as along the coast of the Black and Azov Seas, lasted for 30 days, from 14:00 on November 26 at to 14:00 on December 26, 2018.