Ukraine will definitely not give up its right to free passage through the Strait, the minister stressed. 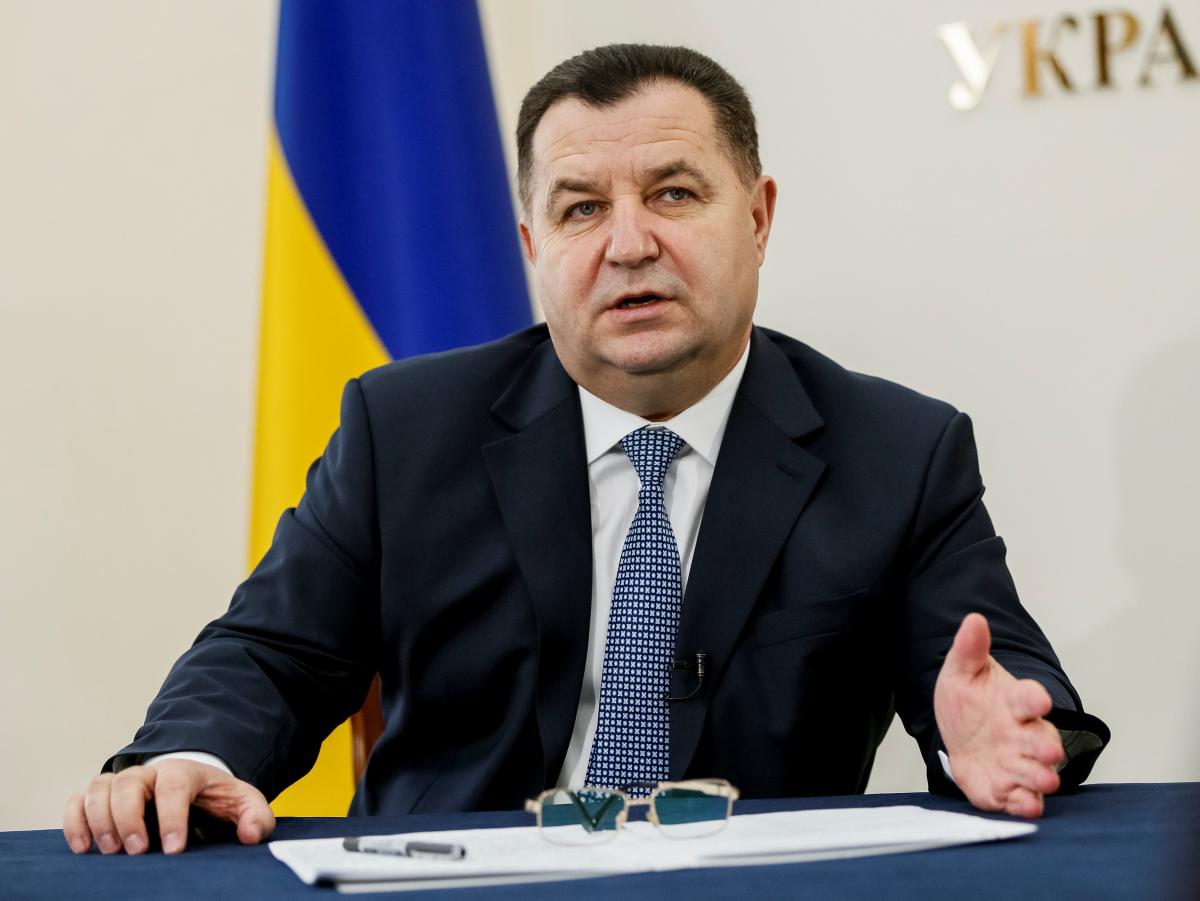 "We'll not give up our right to free passage through the Kerch Strait in compliance with all international norms and laws," he told ZIK TV channel on December 28.

"The first and the second passages didn't differ in any way in terms of their organization and preparation. The latter was carried out according to plan and in due order," Poltorak added.

The minister says Russia has realized that Ukraine plans further passes through the Kerch Strait and is willing to strengthen its grouping in the Sea of Azov. Therefore, they just used Ukraine's second crossing attempt to perform an act of provocation.

"There will be 20, and 30, or 100 passes. It'll always be this way, because the Sea of Azov is part of Ukraine, while Mariupol and Berdyansk are our ports. They are part of Ukraine and our economy. And we'll definitely not give up our right to a free passage through the Kerch Strait in line with all international norms and laws," Poltorak emphasized.

If you see a spelling error on our site, select it and press Ctrl+Enter
Tags:RussiaRussianAggressionPoltorakBlackSeaAzovKerchStraitfreedomofnavigationcrossingdefenseministerUkraineNavy