Ukraine also expects the development of energy and energy security projects with the U.S. 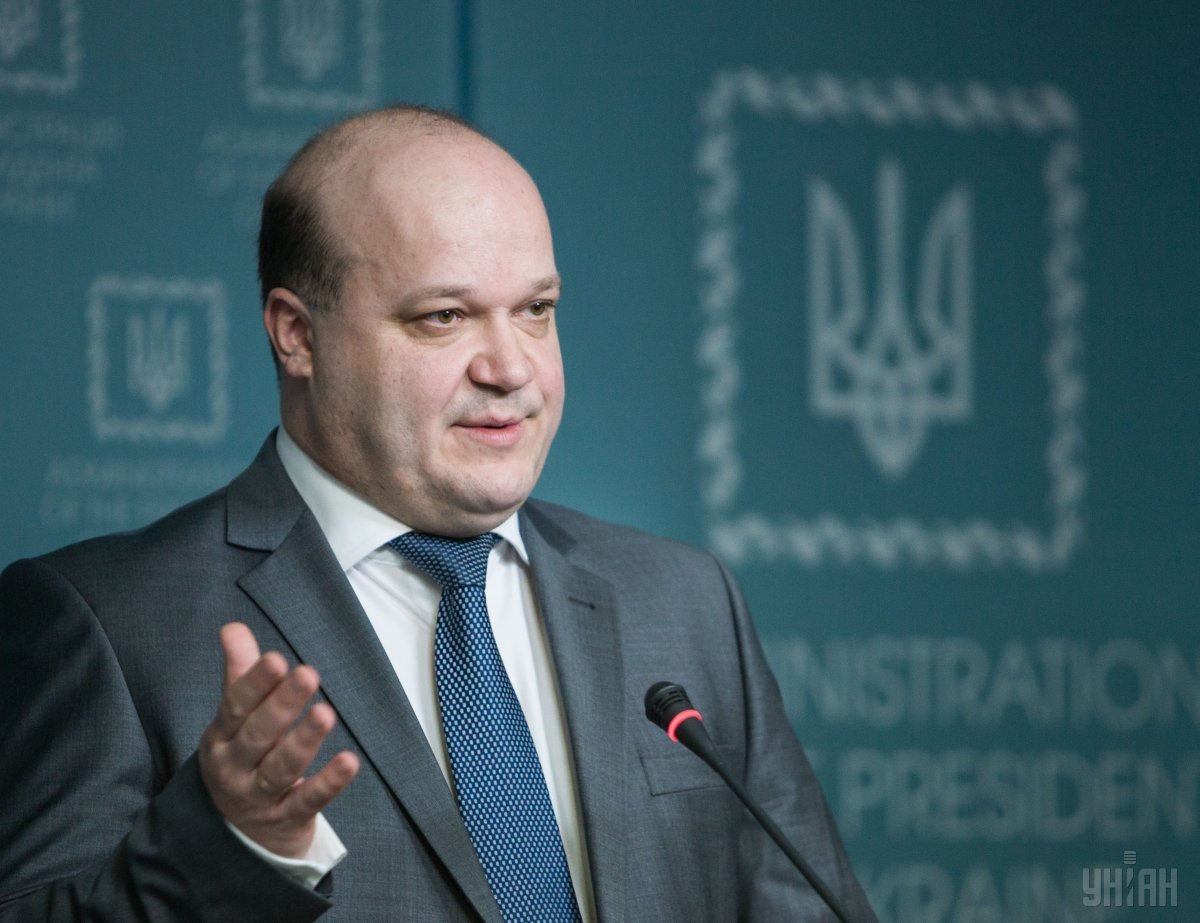 Ukraine's Ambassador to the United States Valeriy Chaly says that Ukraine hopes for NATO and U.S. support in boosting its defense capabilities.

"We expect further assistance [from the United States and NATO] in boosting our defense capabilities. We also expect the development of energy and energy security projects," Chaly told the Chas-Time program of the Voice of America's Ukrainian Service.

"Russia poses a threat not only to Ukraine, but also to Europe. The United States sees Russia as a threat, which was not the case before. Therefore we are working together now," he added.

As UNIAN reported, late in summer the U.S. Senate passed the defense budget for 2019; it amounted to US$717 billion. Of the amount, the United States was going to send US$250 million to Ukraine to help it strengthen its defenses. Despite the budget increase in December, the amount for Ukraine did not change.

If you see a spelling error on our site, select it and press Ctrl+Enter
Tags:NATOUSAassistancedefense