MFA Ukraine on "UN Secretary-General envoy for Ukraine" proposal: Work has been ongoing for five years

The Ukrainian foreign ministry says that Russia has been sabotaging any initiatives aimed to end the war. 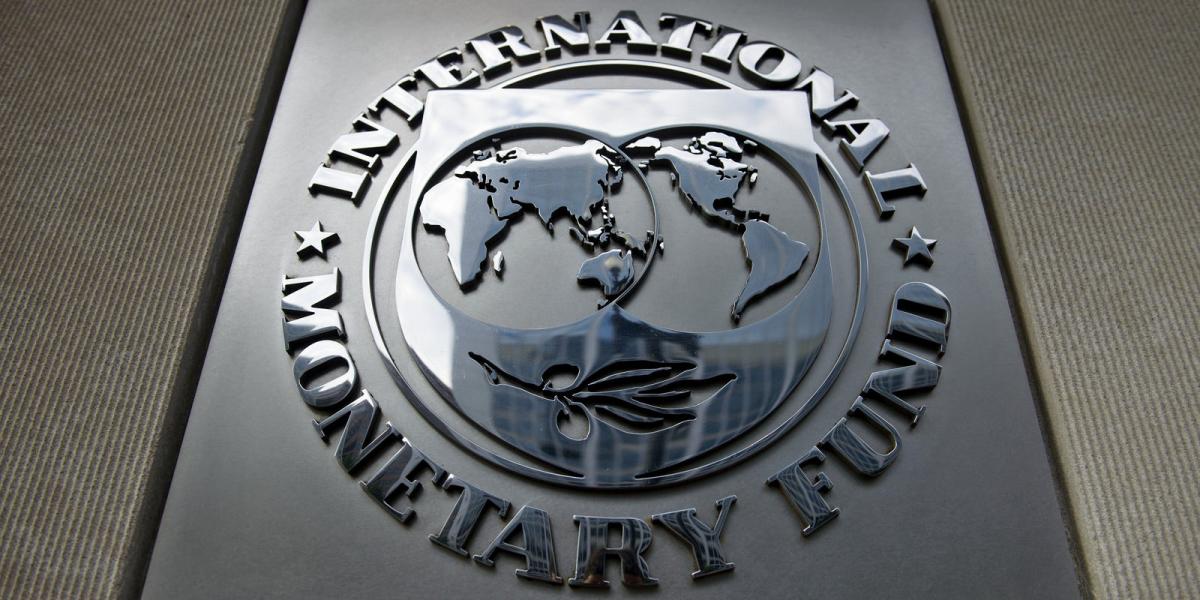 Ukraine and its international partners have been working for the fifth year to more effectively engage the United Nations to end the war that the Russian Federation has unleashed against Ukraine, Ukrainian Foreign Ministry spokesperson Kateryna Zelenko has told UNIAN.

The spokesperson commented on the proposal voiced by Polish Foreign Minister Jacek Czaputovicz to appoint a special envoy of the United Nations Secretary-General for Ukraine.

"For the fifth year, work has been ongoing in New York to find the most effective forms of UN involvement in ending the war unleashed by Russia. The initiative that the media are writing about today is not new, and has already been discussed in New York with our partners, who are also committed to sincere and effective UN involvement," Zelenko said.

Read alsoHope for "sight improvement": What Slovakia chairmanship in OSCE will change for Ukraine

"The work will continue in the future, including as the Russian Federation is ready to engage in dialogue, rather than sabotage any initiatives on Ukraine," she said.

Also, the spokesperson recalled that the new resolution of the UN General Assembly on the human rights situation in the occupied Crimea "significantly increased the role of the UN Secretary-General, who now has to report to the General Assembly on the human rights situation, and to this end, he has a mechanism – the UN monitoring mission, which has been operating in Ukraine for the fifth year,"

“Besides, the President and the Minister of Foreign Affairs are in direct contact with the UN Secretary-General. They can discuss with him pressing issues if necessary. Ukraine remains fully committed to political and diplomatic tools to resolve the conflict with Russia,” Zelenko said.

Read alsoWhether Russia invades Ukraine could depend on Trump - media

“We presume that the key task of the international community is to increase pressure on the Russian Federation to force the Kremlin to take a more constructive position on stopping armed aggression against Ukraine and occupation of part of its territory. In this regard, we welcome the role of the United States and the EU, which are active contributors to international efforts aimed at curbing Russia's violations of fundamental principles and norms of international law," said the spokesperson.

He said that the EU and the US should also be represented in the Normandy talks to resolve the situation in Donbas.

If you see a spelling error on our site, select it and press Ctrl+Enter
Tags:RussiaDonbasUSAPolandUnitedNationsRussianAggressionNormandyFourEuropeanUnionMFAUkraineenvoyCzaputowicz