Lishchyna expects that the case will be considered quickly enough. 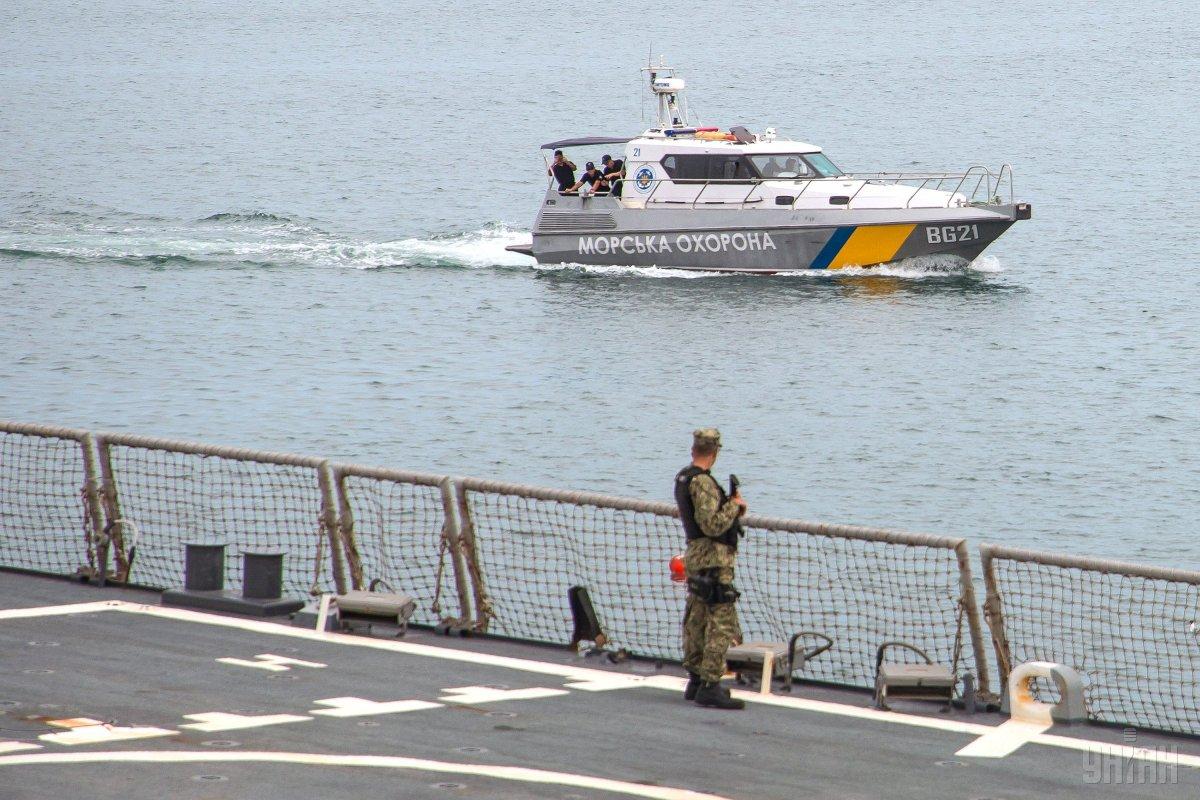 Deputy Minister of Justice and Ukraine's Commissioner for ECHR Affairs, Ivan Lishchyna, hopes that the European Court of Human Rights (ECHR) will recognize the Ukrainian sailors captured by Russia near the Kerch Strait in the Black Sea's neutral waters on November 25 as prisoners of war (POW).

"The first thing that will be important to establish is the fact that our sailors are prisoners of war. And within the discourse in terms of prisoners of war, the relevant rules should apply to them. Among other things, this refers to their return to Ukraine in accordance with the rights established by the Third Geneva Convention," he told 112 Ukraine TV Channel on January 8, answering the question of how the ECHR could influence the case of the Ukrainian sailors.

When asked when the ECHR can start considering the lawsuit lodged by Ukraine, Lishchyna said it was difficult to say in advance.

"Given the fact that Ukraine had a short timeframe for filing an application, I hope that the case will be considered quickly enough," he said.

As UNIAN reported earlier, the Ukrainian government had lodged a lawsuit against Russia with the European Court of Human Rights (ECHR) over the violation of rights of Ukrainian sailors captured by Russia near the Kerch Strait in the Black Sea on November 25.

UNIAN memo. As UNIAN reported earlier, on the morning of November 25, Russia blocked the passage to the Kerch Strait for the Ukrainian tugboat "Yany Kapu" and two armored naval boats "Berdyansk" and "Nikopol," which were on a scheduled re-deployment from the Black Sea port of Odesa to the Azov Sea port of Mariupol.