Klimkin: Concept of UN-OSCE peacekeepers in Donbas still under discussion

The effectiveness of such an option does not mean that the Russian side agrees with it. 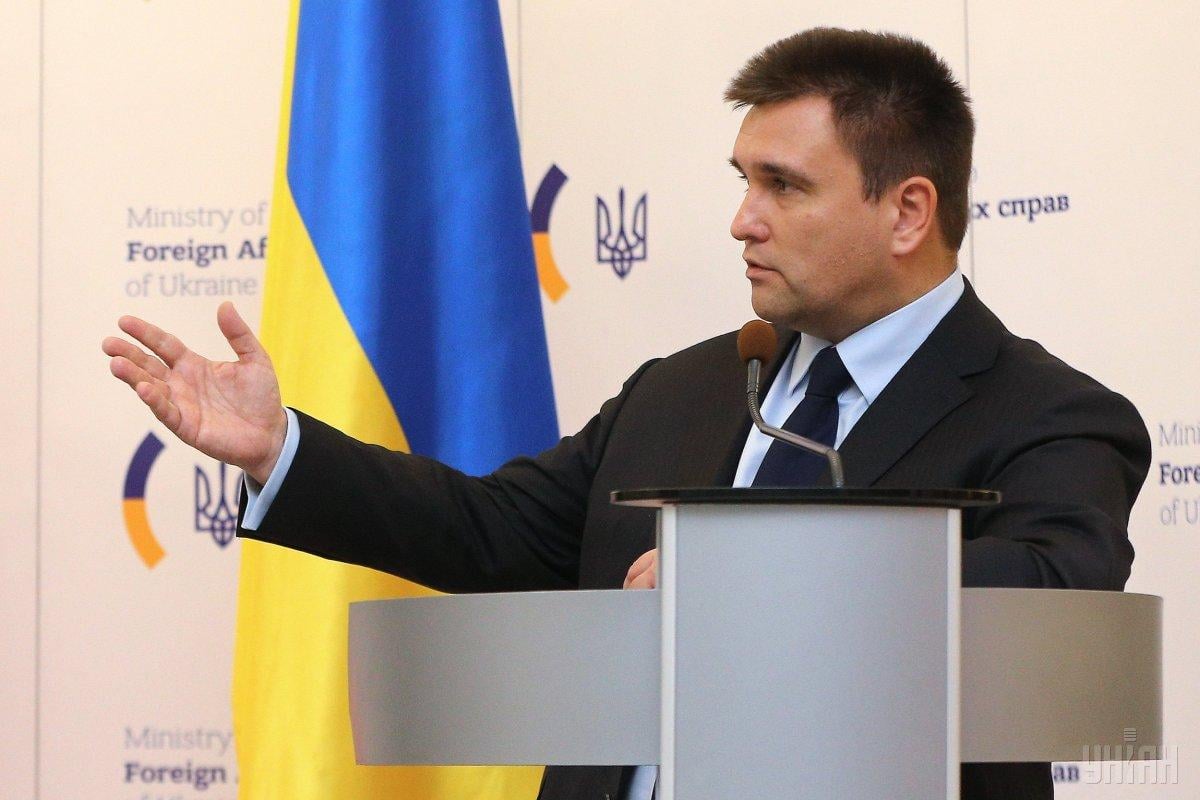 Ukrainian Minister of Foreign Affairs Pavlo Klimkin says that the concept of a joint United Nations and OSCE peacekeeping mission in Donbas, eastern Ukraine, is still under discussion.

"OSCE representatives have prepared the concept of such a joint mission. It is still being discussed," Klimkin said at a joint press conference with German Foreign Minister Heiko Maas in Kyiv on January 18, according to an UNIAN correspondent.

This concept is not a formal proposal of the country chairing the OSCE, but Klimkin said he had discussed that issue with OSCE Chairperson-in-Office and Slovakia's Minister for Foreign and European Affairs Miroslav Lajčák.

"It's very important to me that after the negotiations that have taken place recently, after – just imagine – the 18th ceasefire has been violated, there is clear understanding that there should be an international component. It can be from that of the United Nations, but perhaps taking into account the presence of the OSCE in Donbas right now, [it can be] combined," he said.

"It is very important that it also involves not only the military presence, but also to the police component and the international administration," he added.

"I have got this concept. We are discussing it now. We are far from making it official, but I think such a joint mission can be one of the effective options," Klimkin said.

The OSCE knows the situation in Russian-occupied Donbas in detail and has experience.

"On the one hand, they have a history of solving problematic issues, and on the other hand, they are aware that the capacities of the [OSCE Special Monitoring Mission to Ukraine] SMM are not enough for this. And of course, we should find out whether the United Nations' capacities combined with the OSCE could be an interesting option," Klimkin said.

"Ultimately, the effectiveness of such an option does not mean that the Russian side agrees with it. It will most likely disagree, as we know very well, but I think that option deserves further discussion," he added.

If you see a spelling error on our site, select it and press Ctrl+Enter
Tags:UnitedNationsRussianAggressionKlimkinOSCEGermanyoccupiedDonbasDonbas peacekeeping