A total of 34 lawyers, including 13 from Crimea and 18 from Moscow, have offered defense services to Ukrainian prisoners of war. 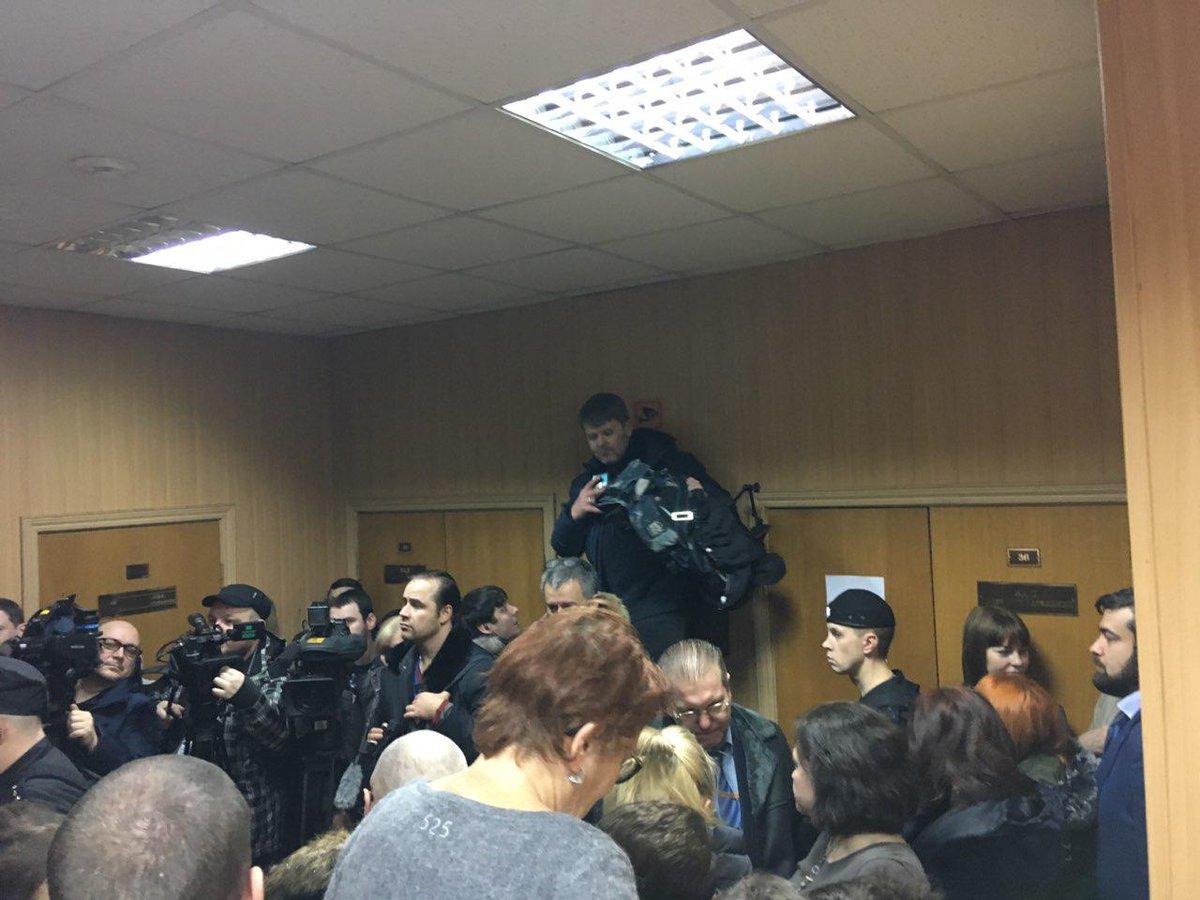 “There are 34 lawyers in the defense team of Ukrainian POW sailors. It's 13 lawyers from Crimea and 18 – from Moscow. Another three are in reserve. Obviously, Russian authorities and their Crimean subordinates did not expect that Crimea residents, including Crimean lawyers, would stand up to defend Ukrainian sailors. I'm sure Crimean leadership perceived this fact almost as a personal insult, as another sabotage of propaganda pictures of universal consent and well-being in Crimea,” wrote Dzhelialov.

Referring to his sources, he said occupation authorities in Crimea "are sifting through options to do something to these Crimean lawyers to make them drop the idea to defend Ukrainian sailors."

According to Dzhelialov, he does not know whether these orders were handed down from Moscow or was it about those in Crimea who were overly anxious.

“But we can well expect further attempts to put pressure on lawyers, following the example of Feigin, Polozov, Kurbedinov, Benyash, and others, aimed to at least make them drop out of the case of Ukrainian POW sailors, or, at most, to deprive them of their right to practice law. And this would lead to much more serious consequences as dozens of political prisoners, today or tomorrow, will be left without defense,” noted Dzhelialov.

Moscow's Lefortovo district court on January 15-16, 2019, ruled to keep all Ukrainian sailors in remand until April 24.

If you see a spelling error on our site, select it and press Ctrl+Enter
Tags:RussiaCrimeadefenseoccupiedCrimeapressureKerchStraithumanrightslawyersPOWs