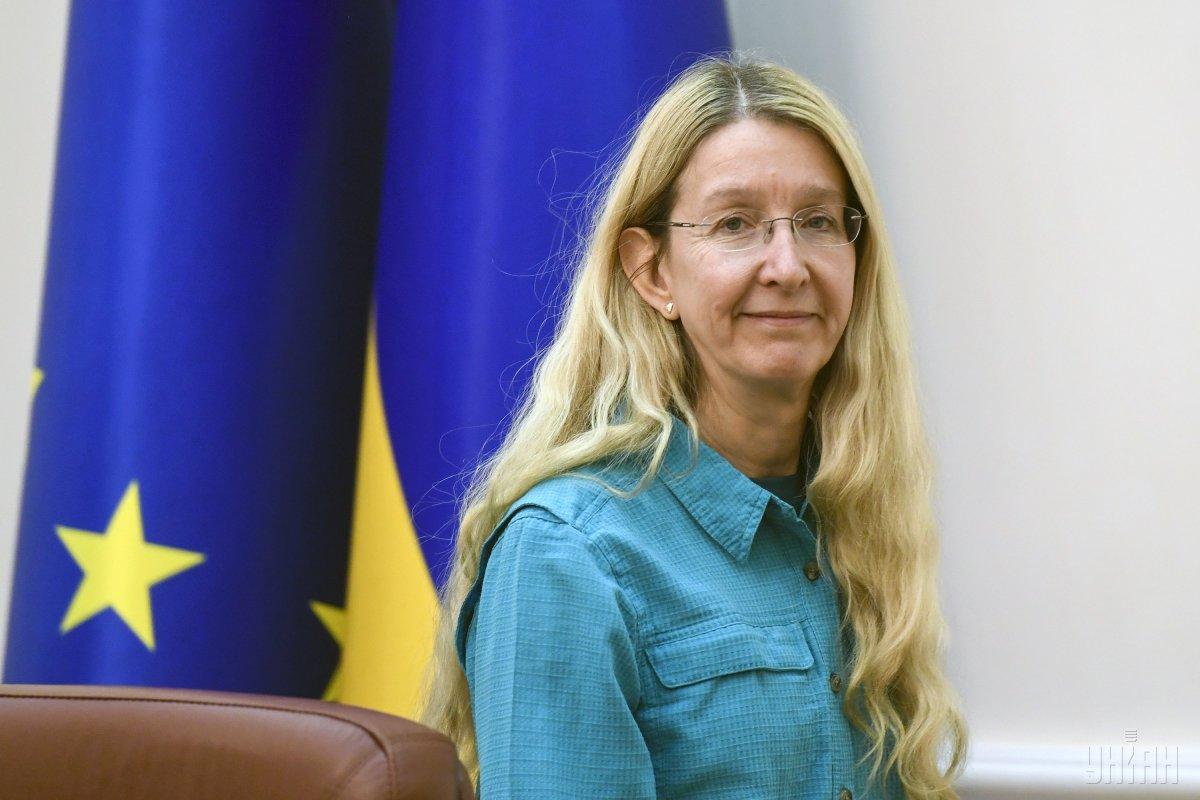 Ukraine's acting health minister Ulana Suprun announced she was cutting her trip to the U.S. short to return to Ukraine and address the issue as regards the court ruling on her suspension.

"Nothing unites Ukrainian society more than the protection of changes in health care. I'm thankful to all citizens, public organizations, doctors, associations, and deputies who yesterday expressed support to our team and outrage at the arbitrariness of the judiciary," she wrote on Facebook.

According to her, transformations that the Ministry of Health has managed to achieve are now at risk.

As UNIAN reported earlier, on February 5, the court partially satisfied a claim filed by Radical Party MP Ihor Mosiychuk and forbade Ulana Suprun to fulfill her duties as head of the Ministry of Health.

At the same time, the court did not ban the official from fulfilling the duties of a deputy health minister.

The ministry says they are consulting with lawyers as regards the court ruling.

Suprun has been serving as Acting Health Minister since August 1, 2016.

The Cabinet of Ministers of Ukraine says it will appeal the relevant decision of Kyiv's District Administrative Court.

Ukrainian President Petro Poroshenko says he fully supports Ulana Suprun and believes the Supreme Court will establish the truth in her case.

If you see a spelling error on our site, select it and press Ctrl+Enter
Tags:PoroshenkoGroysmanmilitarycourtsSupruntripsuspensionMosiychukhealthminister