Ex-U.S. envoy wonders whether Kremlin ever considered Ukraine could make own missiles after INF Treaty collapse 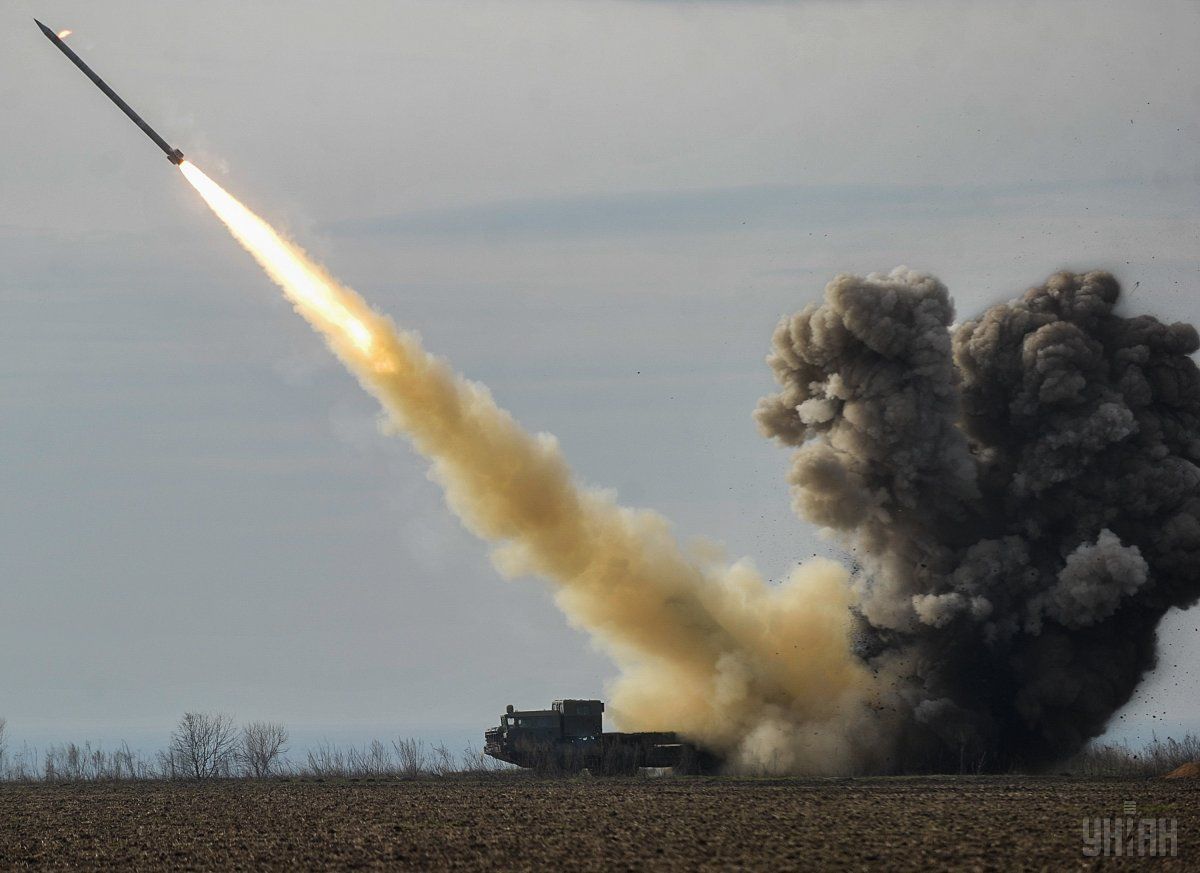 The failure of the Intermediate-Range Nuclear Forces (INF) Treaty will open up possibilities for Ukraine to develop and deploy relevant missiles, according to ex-U.S. Ambassador to Ukraine Steven Pifer.

"With treaty now on path to demise, Ukraine will be free to develop, test & deploy ground-launched ballistic & cruise missiles with ranges of 500-5,500 kilometers. Wonder if Kremlin considered that?" he wrote on Twitter, according to RFE/RL.

"Of course, they did," a Canada-based political analyst Ariana Gic responded to Pifer's tweet, adding that Ukraine needs years to develop missiles.

"What does Russia plan to do to Ukraine in the meantime?" she asked.

"This behavior on the part of Russia led to a new logic of the arms race. It is for certain, since other partners will do the same. And in this situation, Ukraine will need to respond to new challenges. And we must respond to them with dignity, because we have experience, we have the necessary intelligence, we have the need to protect our country," stressed Klimkin.

"We already have certain potential in the field of missile weapons, and it is we who will decide which missiles we need for the future," the foreign minister said.

Earlier, U.S. Secretary of State Mike Pompeo said Washington would hand over to Russia an official notification of U.S. withdrawal from the Treaty if Russia fails to come back to fulfilling its provisions. Washington sees Russia's new 9M729 missiles as an example of a violation of the deal.

If you see a spelling error on our site, select it and press Ctrl+Enter
Tags:RussiaUSAKlimkinnucleararmsPiferINFTreaty