Next week, Poroshenko is to sign Constitution amendments seeking full membership of Ukraine in the EU and NATO. 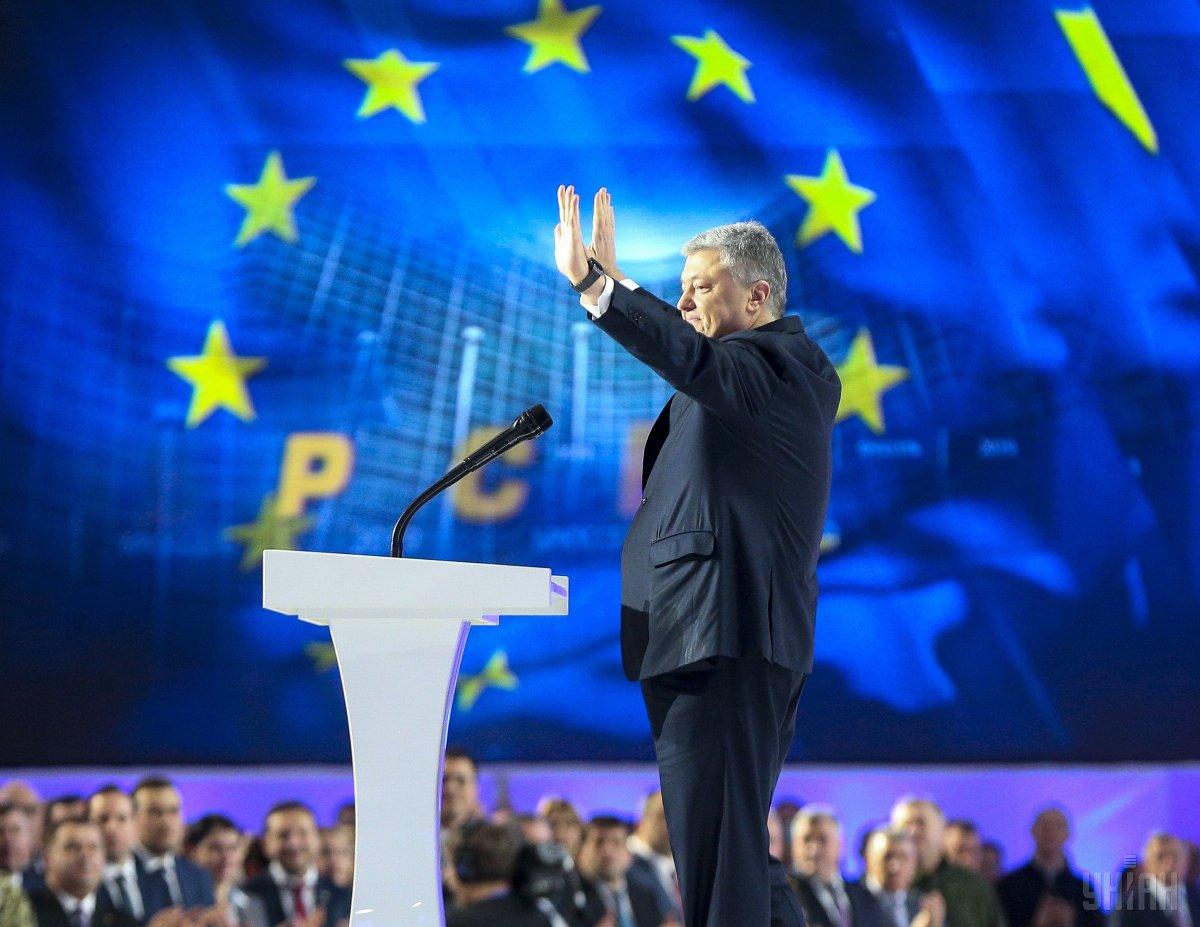 "This is a public commitment to apply for membership in the European Union and to receive the NATO MAP in 2023," the president said at Dragon Capital's 15th Annual Ukraine Investor Conference.

Poroshenko also said he would sign amendments to the Constitution in the following week, which were passed by the Verkhovna Rada to ensure Ukraine's strategic course towards full membership in the EU and NATO.

"The amendments to the Constitution, which were voted last week and which give strength of the Fundamental Law to our European and Euro-Atlantic integration, show how serious our intentions are," Poroshenko said. "The Verkhovna Rada has already supported this initiative of the president, and next week I will sign the amendments to the Constitution. I hope it will be done in parliament, publicly. This will be an extremely important step in the history of our state."

As UNIAN reported earlier, the EU- and NATO-related amendments to Ukraine's Constitution were passed by the country's parliament on February 7.

On January 29, Poroshenko announced at a forum in Kyiv that Ukraine would apply for EU membership in 2024.

If you see a spelling error on our site, select it and press Ctrl+Enter
Tags:PoroshenkoUkraineNATOEuropeanUnionmembershipmembershipactionplanapplication