The presidential elections in Ukraine are scheduled for March 31. 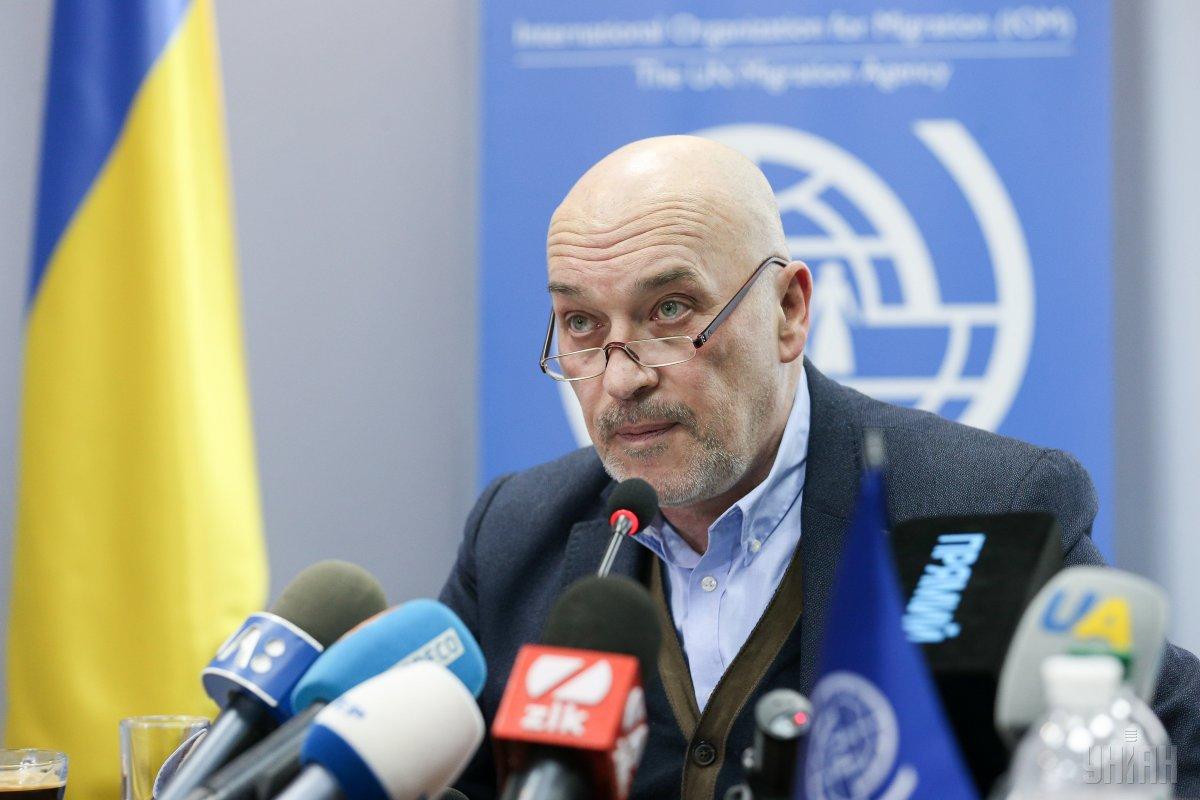 Ukrainian Deputy Minister for Temporarily Occupied Territories and Internally Displaced Persons George Tuka has said some presidential candidates who have fears of not winning the presidential elections are preparing for staging mass protests.

"Where do I personally see the danger, and, according to some data, such information is already available at special services? I will not go into details now so as not to violate the law. Some presidential candidates, having certain fears of not winning the elections, are already preparing on the ground for organizing mass actions of civil disobedience after the election results are announced. And nobody is absolutely interested in the result itself," Tuka told Pryamiy TV Channel.

The presidential elections are scheduled for March 31. Some 44 candidates were registered by the Central Election Commission, which is a record high number over Ukraine's independence.

According to a survey by the Oleksandr Razumkov Ukrainian Centre for Economic and Political Studies, comedian, public figure and now leader of the Sluha Narodu (Servant of the People) Party Volodymyr Zelensky has taken lead in a poll ahead of the 2019 presidential election. He enjoys support of 17.5% of all respondents willing to vote for him (19% among those who will go to a polling station).

Incumbent Ukrainian President Petro Poroshenko (13.1% and 16.8%, respectively) and leader of the Batkivshchyna Party Yulia Tymoshenko (11.5% and 13.8%, respectively) have almost equal chances to make it to the second round of the elections.

If you see a spelling error on our site, select it and press Ctrl+Enter
Tags:UkraineprotestselectionspresidentTukacandidate