The official urged the government to pay attention to this issue. 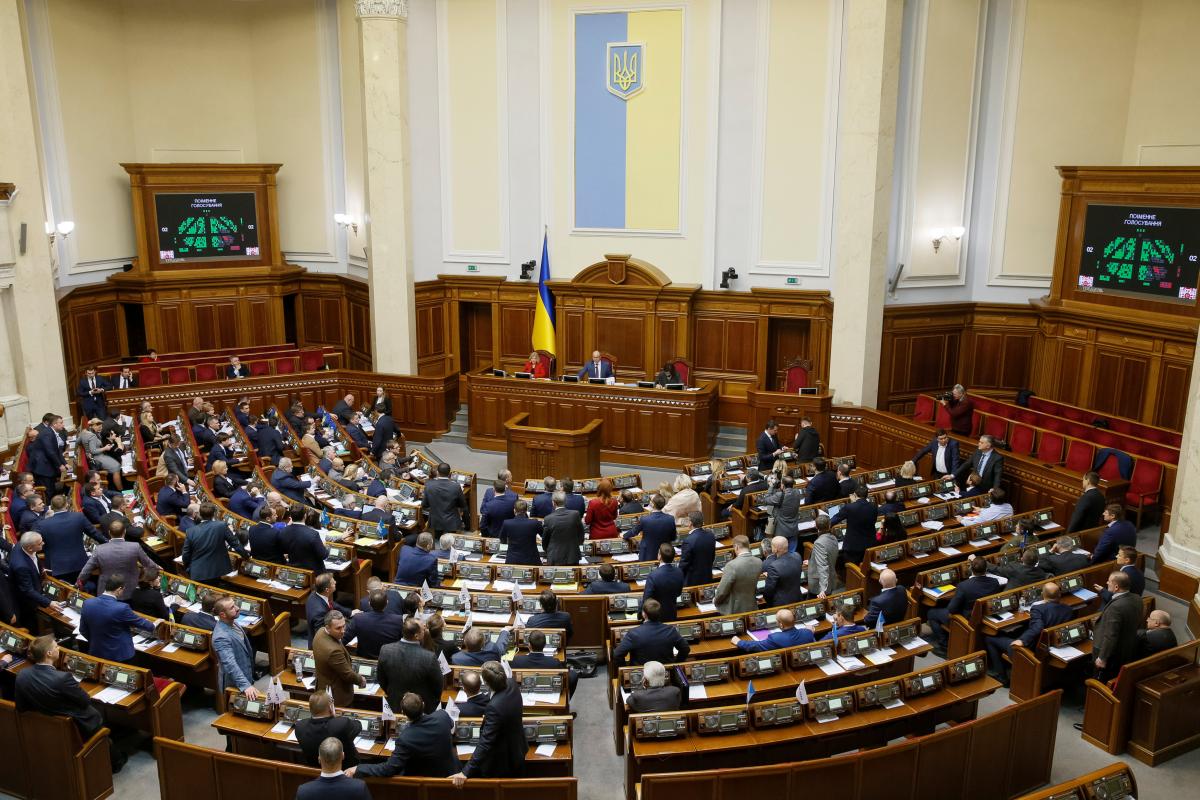 Chairman of the Verkhovna Rada Committee of Ukraine on Culture and Spirituality Mykola Kniazhytsky has urged to ban Ukrainian performers touring in the Russian Federation from representing Ukraine at the international level.

"Let's make the following so that in future Ukraine should not be represented by singers at international contests, like Eurovision, who are touring in the aggressor country with songs that belong to Russian companies and may be elements of hybrid warfare," he said during the Conciliation Council, addressing First Deputy Prime Minister of Ukraine Stepan Kubiv, according to an UNIAN correspondent.

He urged the government to pay attention to this issue and "perhaps, to finance the trip of a [pro-]Ukrainian singer to Eurovision, because it is very important for our state in the conditions of a hybrid war." In turn, speaking about the Public Broadcaster and Eurovision, Kubiv said "the government does not interfere in this process."

"Secondly, the factions sent their independent representatives to the Supervisory Board for election and conclusion of a contract [with the Ukrainian representative at Eurovision in Israel this year]. This is the position of the Public Broadcaster, they should consider it well and not be afraid to publicly recognize and take any decision," he said.

As UNIAN reported earlier, the Ukrainian singer MARUV won the national "Vidbir" selection for the right to represent Ukraine at the Eurovision 2019 international song contest. However, she is a frequent performer at various events in Russia and even announced her first solo gigs scheduled for this spring, just before the start of Eurovision in May. The relevant information caused many debates in social networks. The final decision on the participation of MARUV in the international song contest on behalf of Ukraine will be taken by the public broadcaster, which is to conclude a contract with the participant.