The reason is the public outcry caused by facts released in a report by the Nashi Groshi media investigative project. 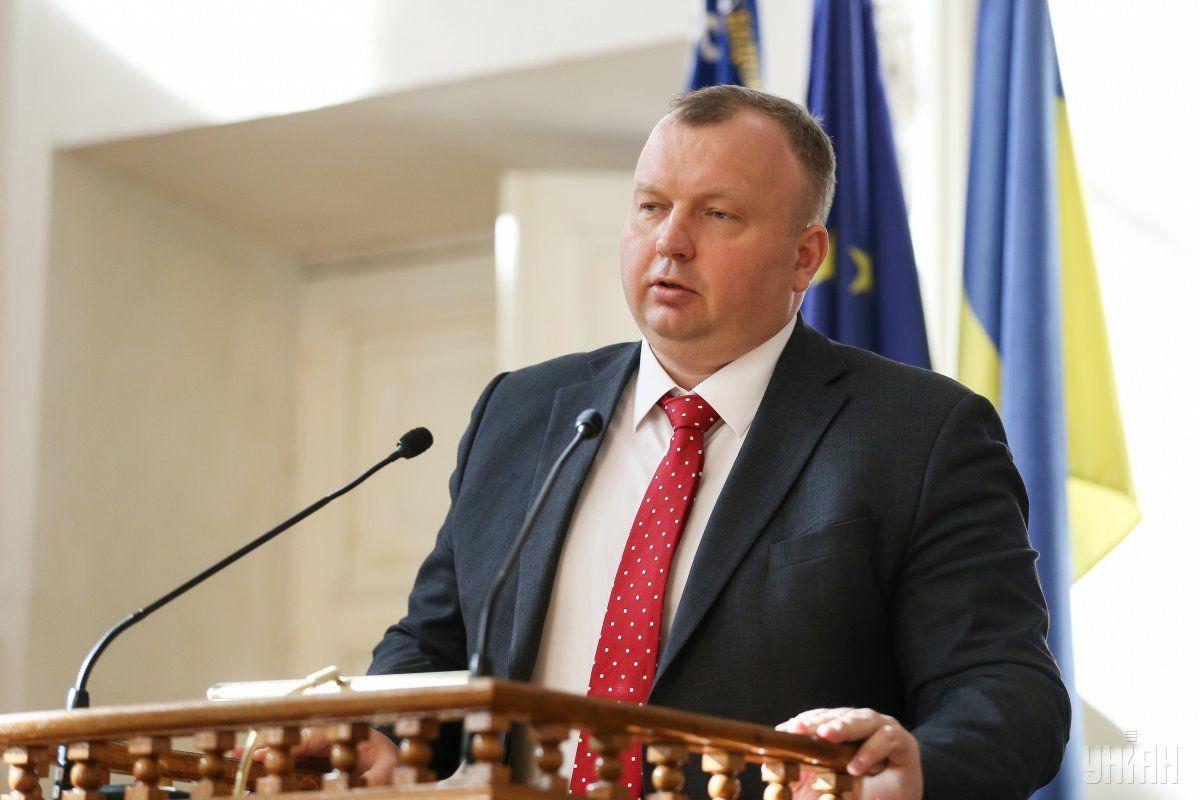