The enterprise is engaged in exports and imports of armaments. 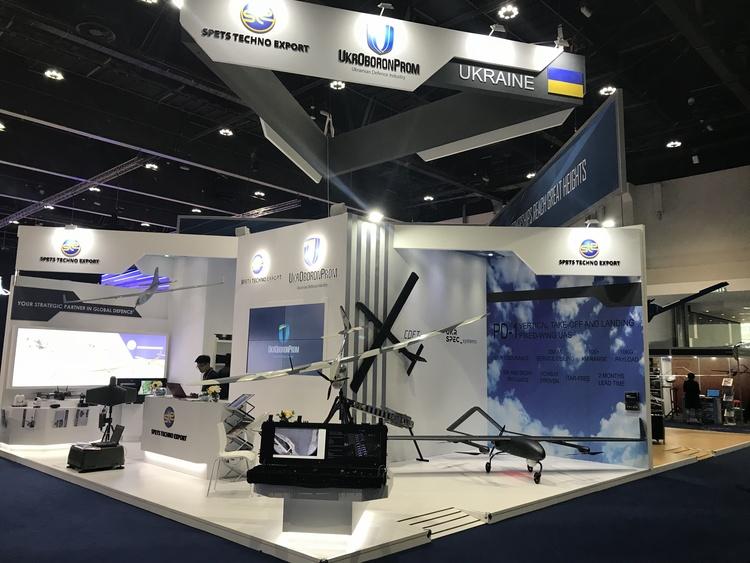 Agents of the National Anti-corruption Bureau of Ukraine (NABU) and the Specialized Anti-corruption Prosecutor's Office (SAPO) NABU on March 4 detained the incumbent and former directors of state enterprise SpetsTechnoExport, which is part of state-run Ukroboronprom Concern.

"On March 4, 2019, detectives of NABU and SAPO detained the current and former directors of the state-owned enterprise SpetsTechnoExport on suspicion of embezzling $2.225 million," NABU said on Facebook.

UNIAN memo. State Foreign Trade Enterprise SpetsTechnoExport is fully state-run Ukrainian entity focused on exports and imports of armaments. The company was established by the Ukrainian government of Ukraine in July 1998. In 2010, it became part of Ukroboronprom.

If you see a spelling error on our site, select it and press Ctrl+Enter
Tags:exportweaponsNABUUkroboronpromimportsSAPO