Kryvonos was running for president in Ukraine but withdrew in favor of Poroshenko. 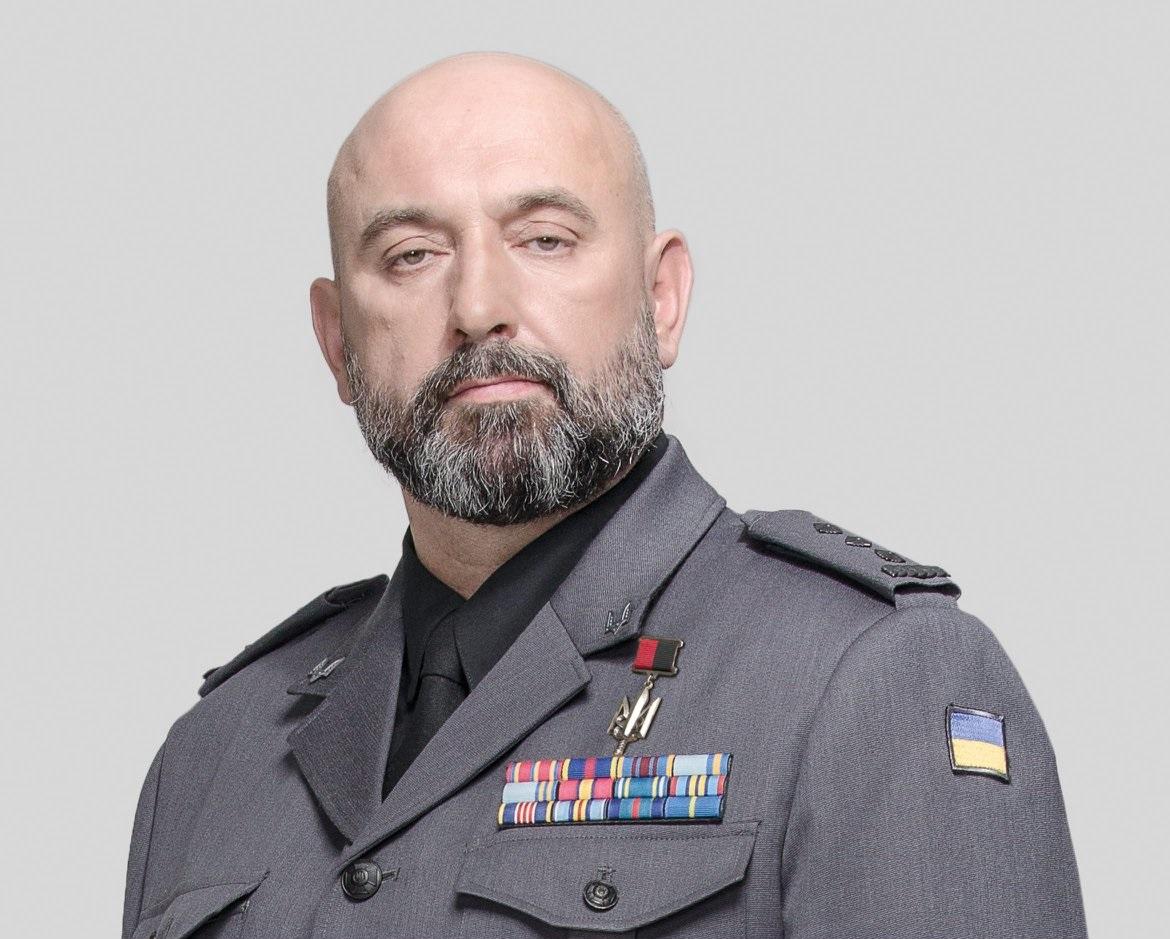 Deputy Commander of the Special Operations Forces of the Armed Forces of Ukraine Serhiy Kryvonos has been appointed Deputy Secretary of the National Security and Defense Council (NSDC) of Ukraine.

As UNIAN reported earlier, the Central Election Commission (CEC) on February 5 registered Serhiy Kryvonos, a candidate from the ATO Warriors Party, as a presidential candidate of Ukraine.

On March 6, Kryvonos decided to withdraw his candidacy from the presidential race in favor of Poroshenko.

Ukrainian investigative journalists on February 25 released a report claiming that Ihor Hladkovsky, the son of First Deputy Secretary of the National Security and Defense Council of Ukraine Oleh Hladkovsky, is involved in large-scale embezzlement of budget funds in the defense sector.

It is alleged that Hladkovsky Jr. and his business partners conspired with defense officials to procure military spare parts from Russian smugglers, as well as from Ukrainian Army warehouses. Prices of spare parts, which journalists say often failed to meet quality standards, were hiked significantly. Then, the journalists reported, the perpetrators would sell these goods to defense plants in conspiracy with top managers of Ukroboronprom, Ukraine's state-owned Defense Concern.

On February 26, Poroshenko suspended Oleh Hladkovsky from office, pending a criminal investigation. On March 4, Hladkovsky was officially dismissed under a presidential order.