Washington is concerned by Russia's treatment of Ukrainian prisoners. 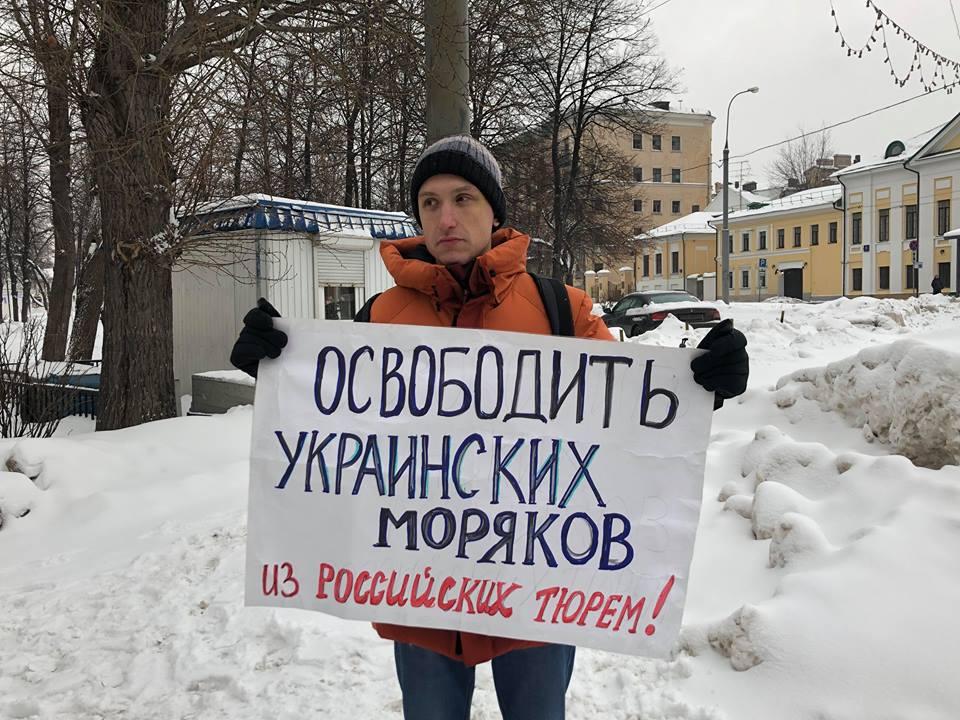 "We are deeply concerned by Russia’s treatment of the Ukrainians it has unjustly detained," the diplomats wrote.

If you see a spelling error on our site, select it and press Ctrl+Enter
Tags:RussiaUSApoliticalprisonersdiplomatshumanrightsUSEmbassyPOWs