Ukraine demands the release of 19 Ukrainian civilians and military servicemen illegally held in the occupied areas of Donbas. 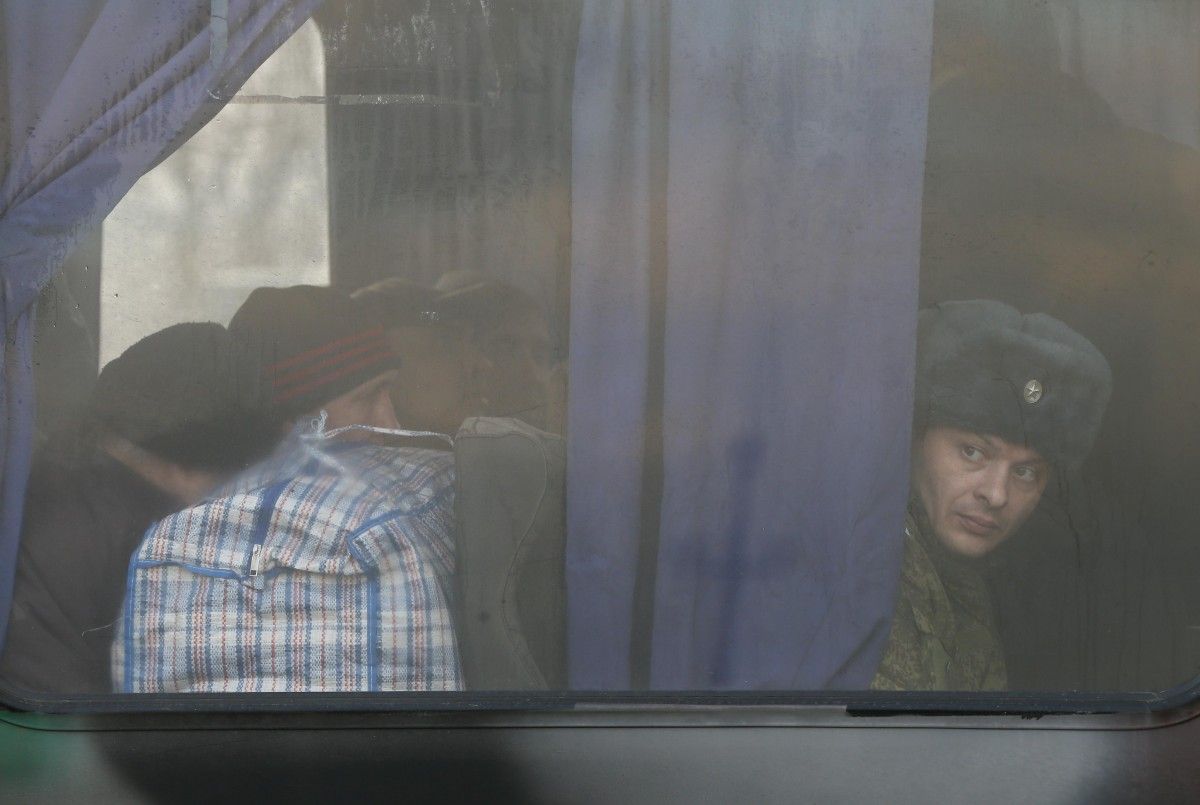 First Deputy Chair of the Verkhovna Rada, Ukraine's representative to the humanitarian team of the Tripartite Contact Group on the Donbas settlement, Iryna Gerashchenko, says the Ukrainian side is ready to hand over to Russia 25 Russian nationals and grant pardon to 72 militants in exchange for 19 civilians and soldiers held in Donbas.

"Key point: we insist on unlocking the release process. And we are ready within a few following days to hand over to Russia 25 Russian nationals in exchange for our people and pardon 72 separatists in exchange for 19 civilians and illegally held detainees in the occupied Donbas. Cease the illegal holding of Ukrainians in Russian prisons and those in Russia-occupied Donbas," Gerashchenko wrote on Facebook Wednesday.

"We also express our protest and indignation at the fact that militants give hostages no right to a phone call and correspondence. The last time our people called their families was in 2016 and sent letters – in September 2018. We expect a more pro-active position of the International Committee of the Red Cross on the transfer of letters and parcels," wrote Gerashchenko.

As reported earlier, during the Minsk talks in February this year, Ukraine offered the Russian Federation two formats for the release of hostages and political prisoners.

“We once again handed over to the Russian Federation a proposal to pick up 25 of their citizens and offered various release formats: a wide one (25/25) and 19/72, also suggesting several other formats. If the Russian Federation is not ready to take all their people, we offered several narrow formats to unlock the process – to start off with the release of those who need medical treatment,” Gerashchenko wrote back then.