Russia should immediately return Hryb to Ukraine, and vacate his conviction, according to the U.S. Department of State. 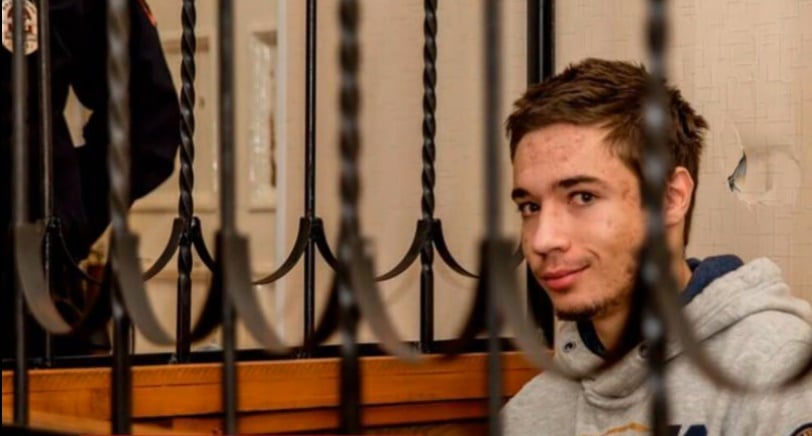 The U.S. Department of State has condemned Russia's conviction and a six-year sentence of Ukrainian political prisoner Pavlo Hryb.

"We condemn Russia's conviction and 6-year sentence of Ukrainian Pavlo Hryb. He was targeted for opposing Russian aggression against Ukraine. We are concerned about his health. Russia should immediately return him to Ukraine, and vacate his conviction," Deputy Speaker of the U.S. State Department, Robert Palladino, wrote on Twitter on March 23, 2019.

If you see a spelling error on our site, select it and press Ctrl+Enter
Tags:RussiaUkraineUSAsentenceLetMyPeopleGoStateDepartmentPavloHrybFreeHryb