It is stressed that the Ukrainian national was sentenced without substantiated charges. 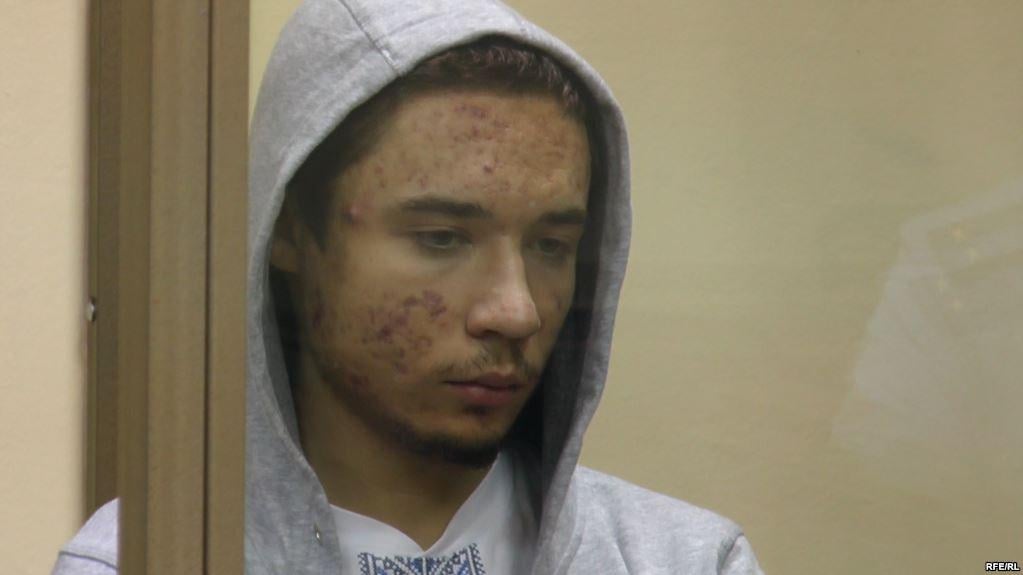 The European Union has once again called on the Russian Federation to immediately release the illegally sentenced Ukrainian citizen Pavlo Hryb.

"EU deeply concerned about sentencing of Pavel Hryb by #Russia military court to 6 years without substantiated charges & expects to be immediately released & granted access to special medical treatment he needs. Ukraine doctors must be allowed to see him as required from ECfHR," the EU Delegation to the OSCE wrote on Twitter.

In a separate tweet, EU diplomats recalled that over 70 political prisoners are illegally detained in Crimea and Russia, including Oleg Sentsov, EdemBekirov, Oleksandr Kolchenko, Volodymyr Balukh, and Emir-Usein Kuku. "EU calls for their immediate release!" the tweet reads.

If you see a spelling error on our site, select it and press Ctrl+Enter
Tags:RussiaEuropeanUnionsentencepoliticalprisonersLetMyPeopleGoPavloHrybFreeHryb