Voter turnout at Ukraine presidential election exceeds 16% as of 11:00 Kyiv time on March 31

Voters in Kirovohrad region are most active. 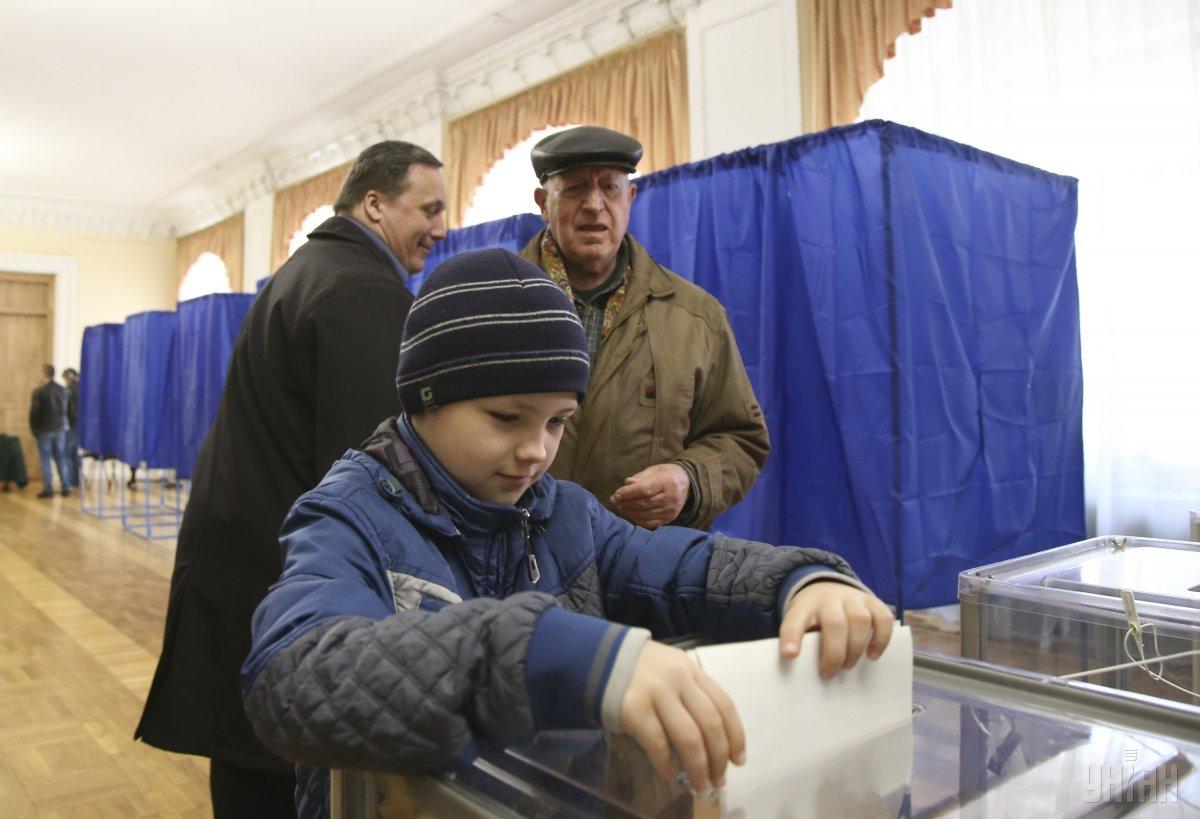 Ukrainians are actively voting for a new president / Photo from UNIAN

Ukraine's Central Election Commission (CEC) has reported a 16.08% turnout of voters at the presidential elections in Ukraine as of 11:00 Kyiv time on March 31.

Voters in Kirovohrad region are most active: their turnout was 21.62%. Zaporizhia region ranks second with 21.1% and Cherkasy region is third with 20.05%.

Data was provided by 81 out of 199 electoral districts.

UNIAN memo. The presidential elections are under way in Ukraine on March 31.

According to the election schedule, polling stations opened at 08:00 Kyiv time on Ukraine's Election Day and will work until 20:00, inclusively. The Central Election Commission registered 39 presidential candidates. Ukrainians are voting for 37 out of the 39 candidates on the ballot, as two of the candidates announced withdrawal after the ballots were printed.