Zelensky said he had come to the polls in a "cheerful" mood. 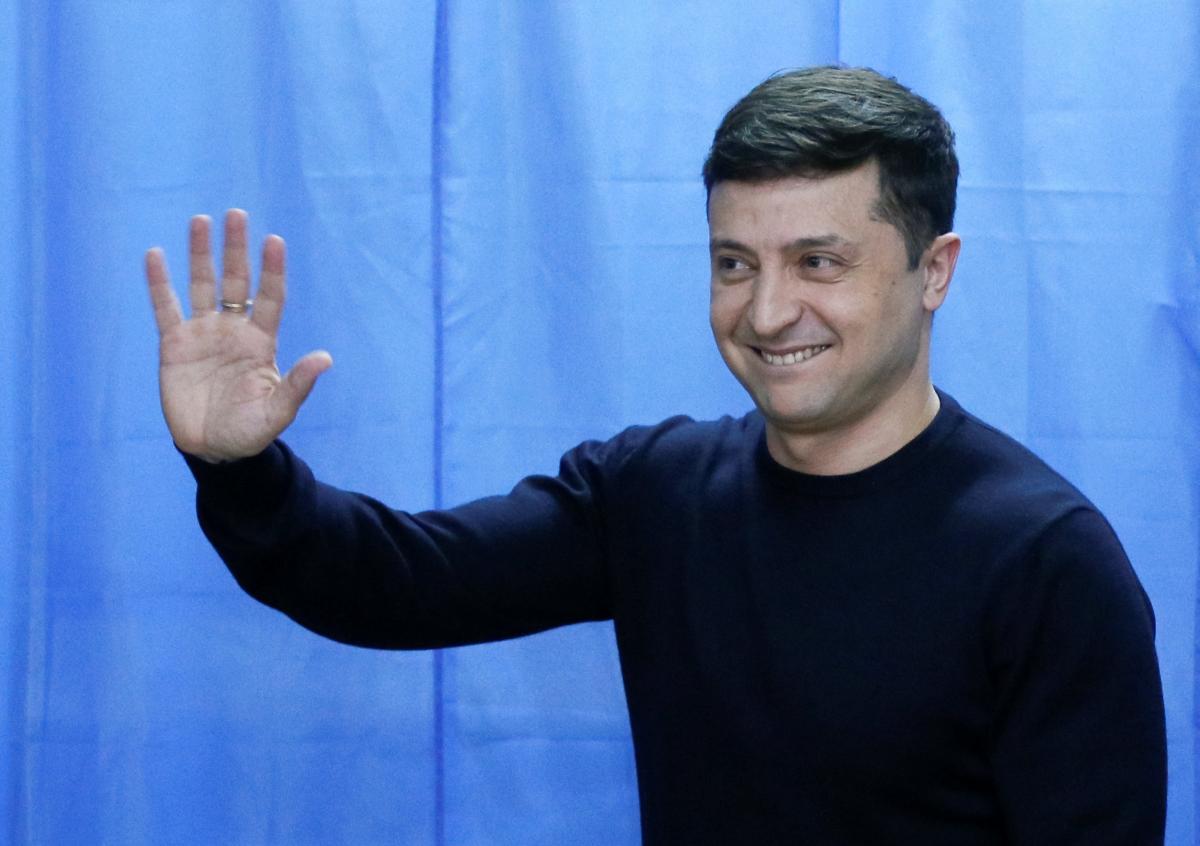 Presidential candidate Volodymyr Zelensky says he has voted for a "very dignified and qualified person" on Ukraine's March 31 Election Day.

"A new life is about to begin: a life without corruption, bribery. A life in a new country – a country of dreams. We think that everything will be fine and we will win, but it's Ukrainians who are to decide," he said after he had cast his ballot on March 31. 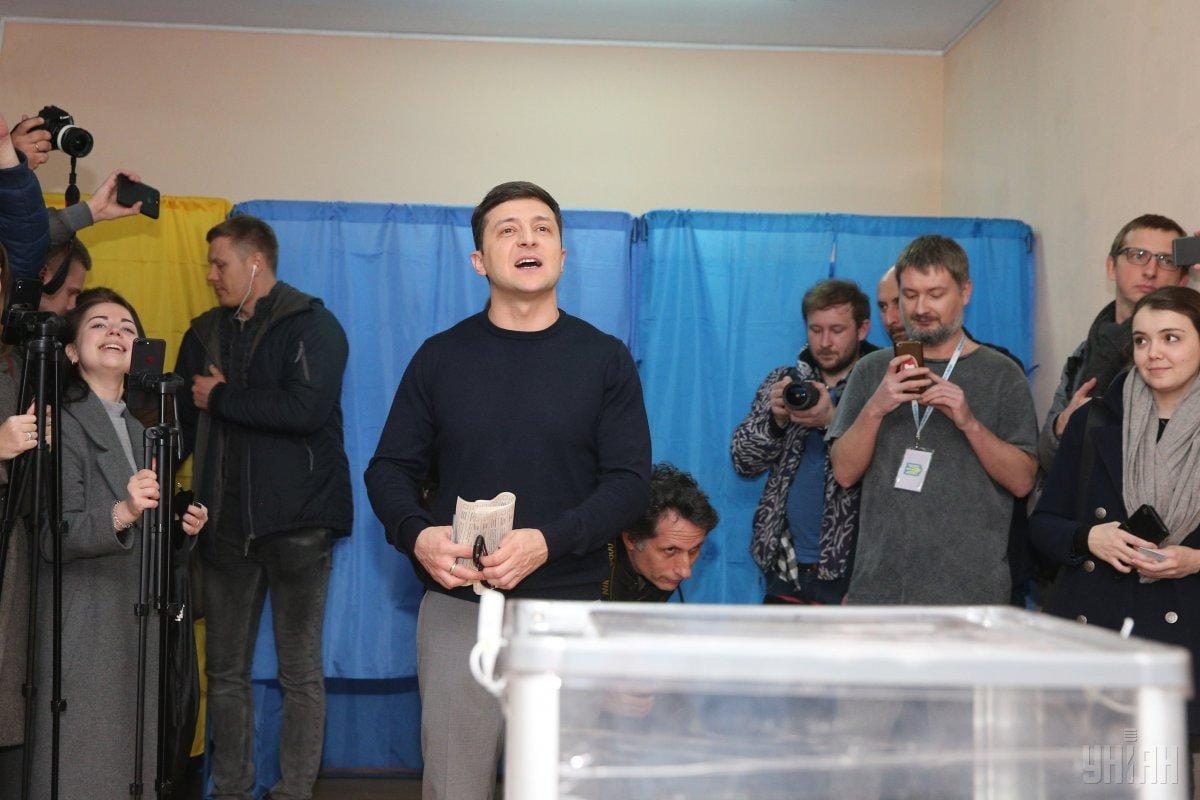 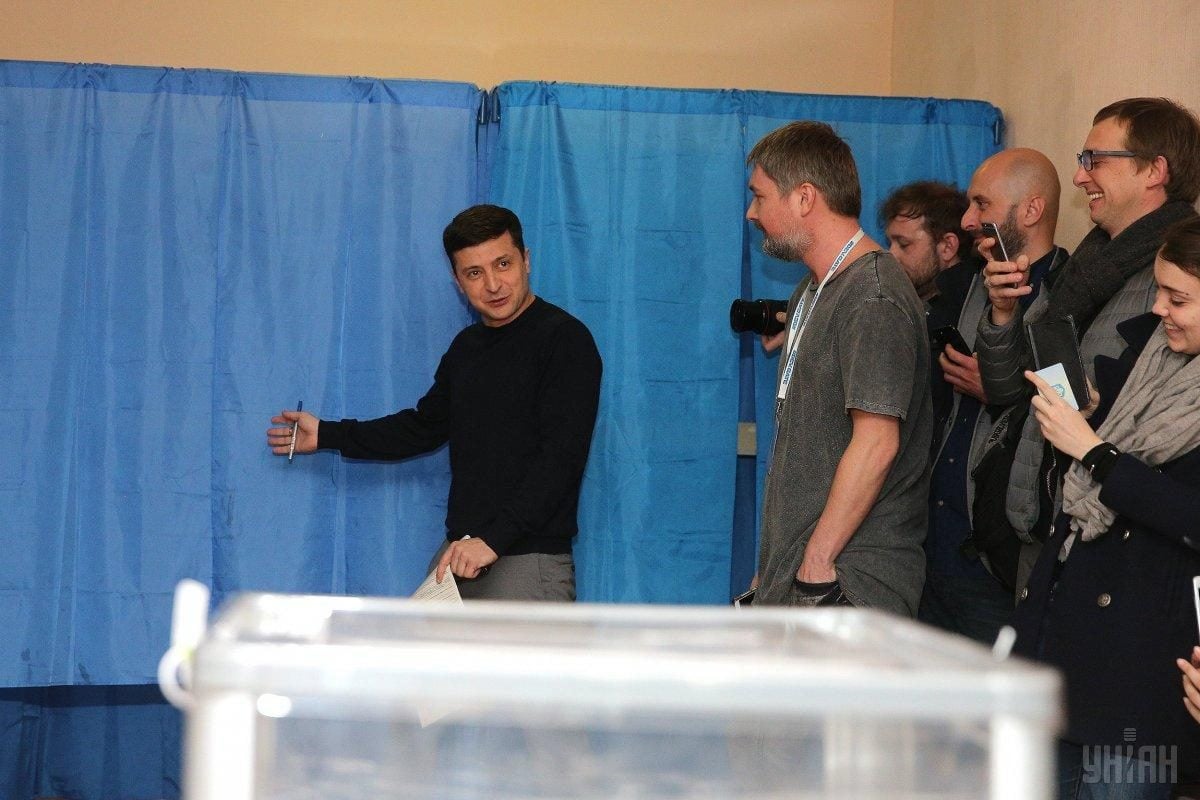 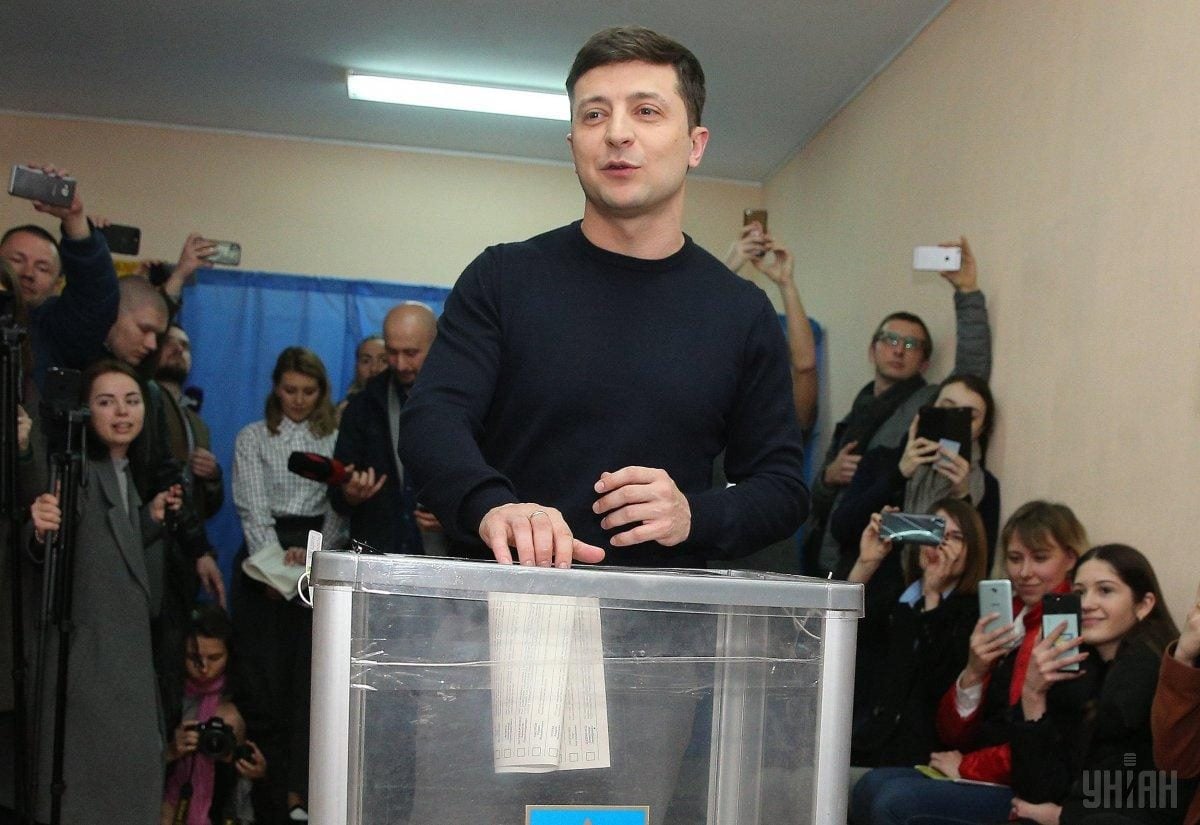 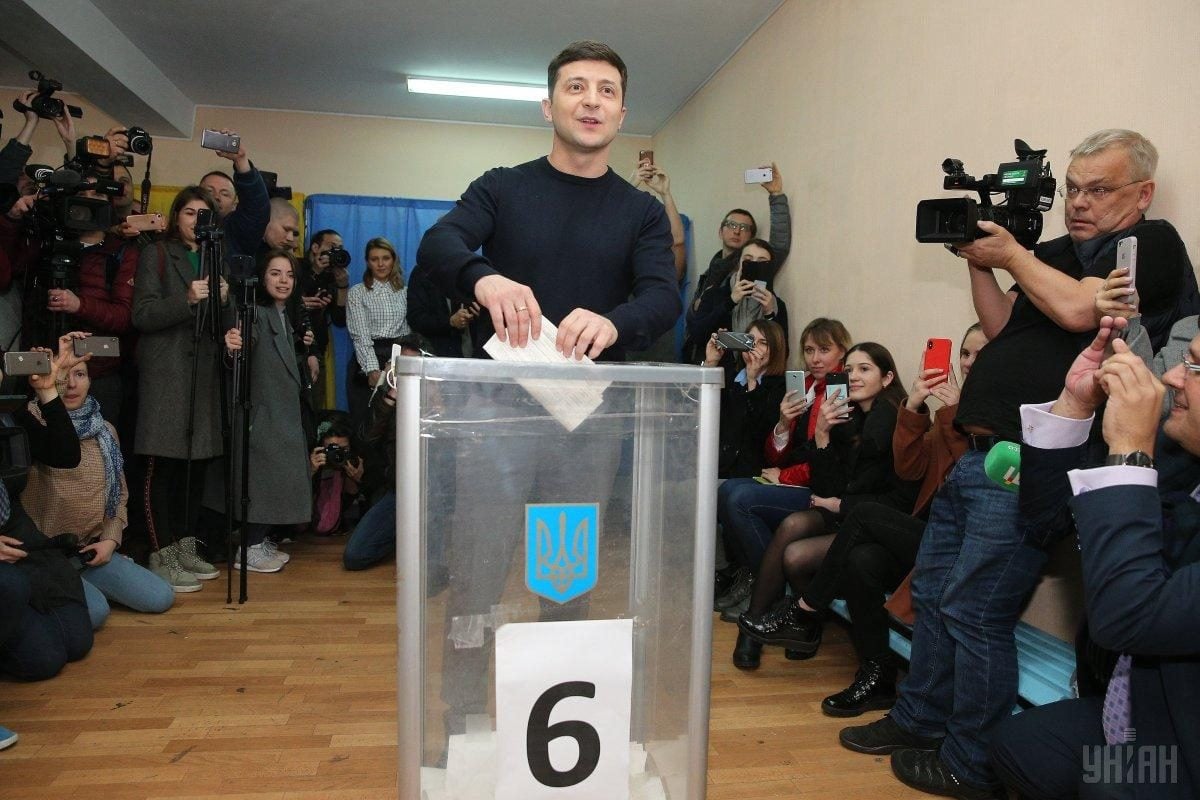 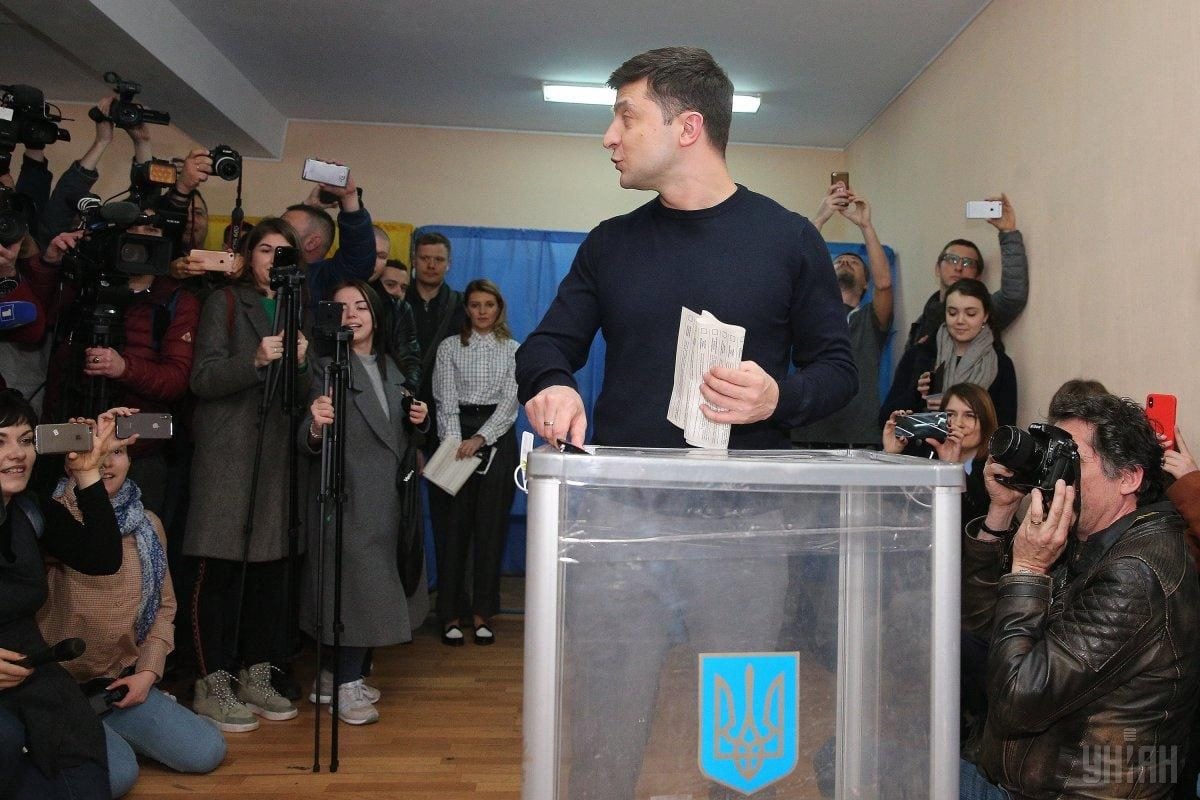 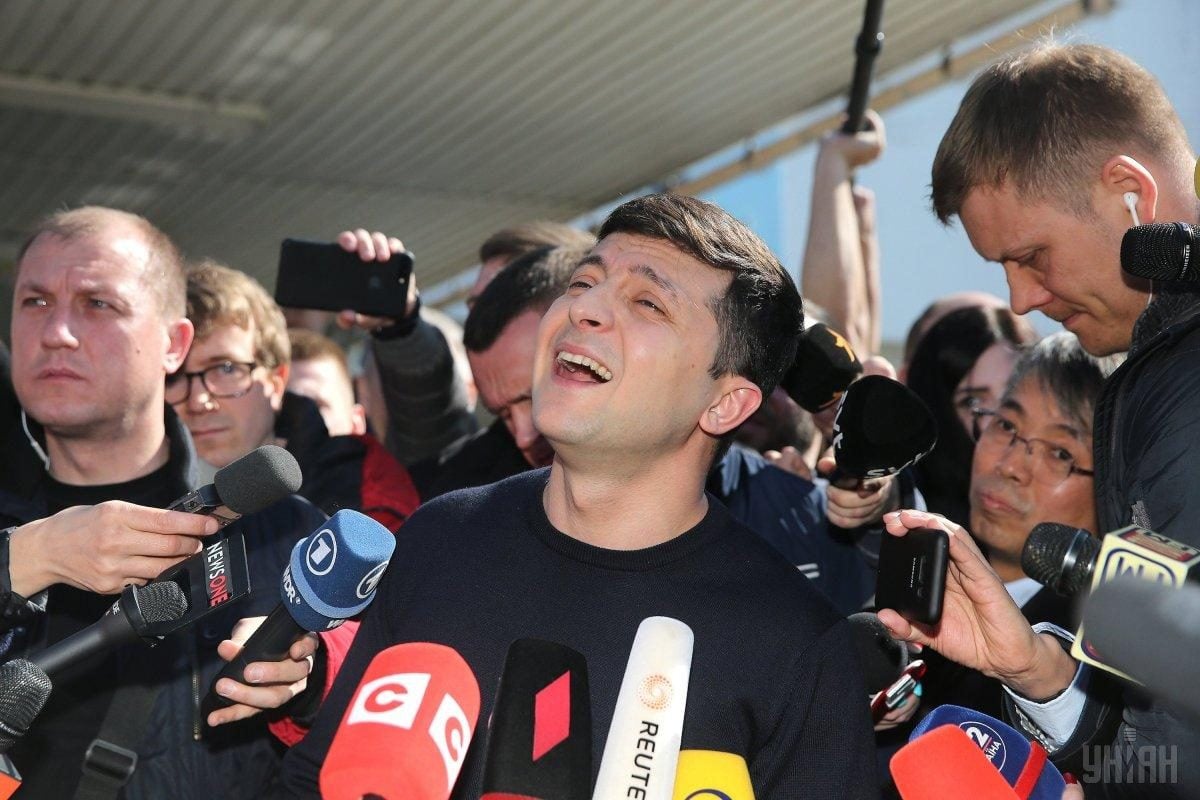 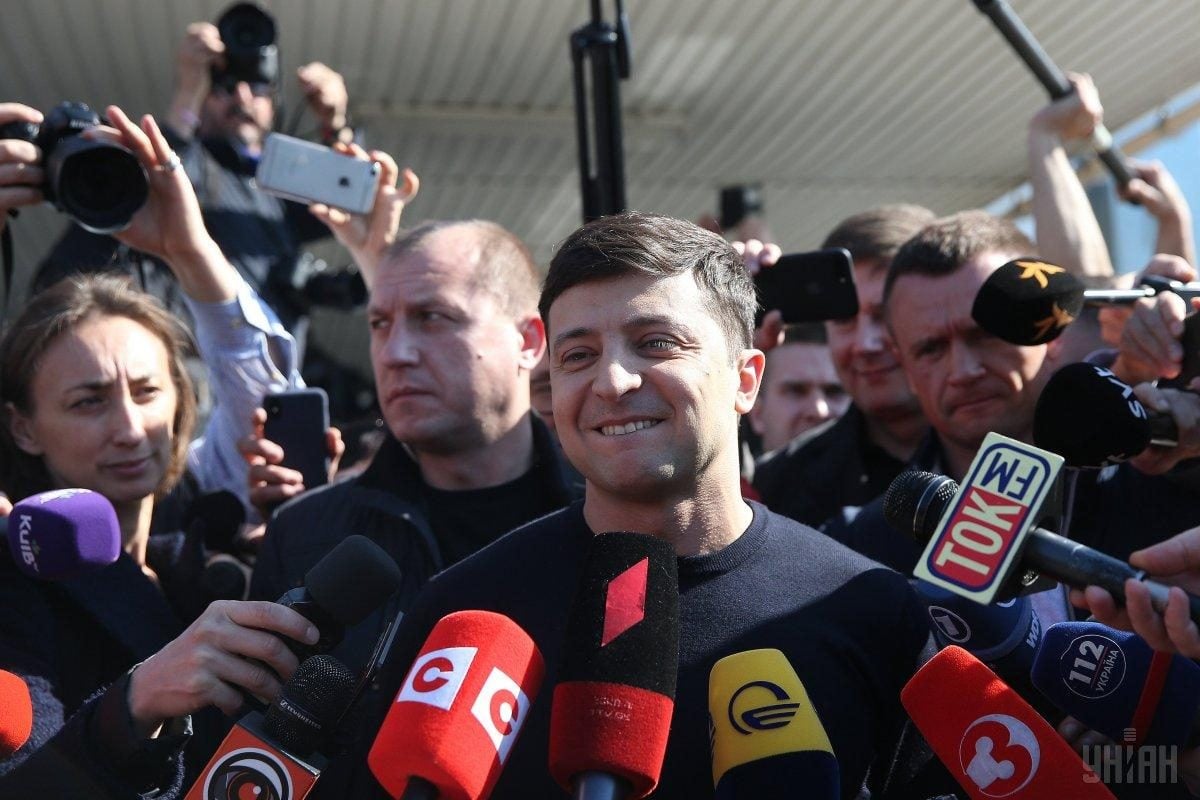 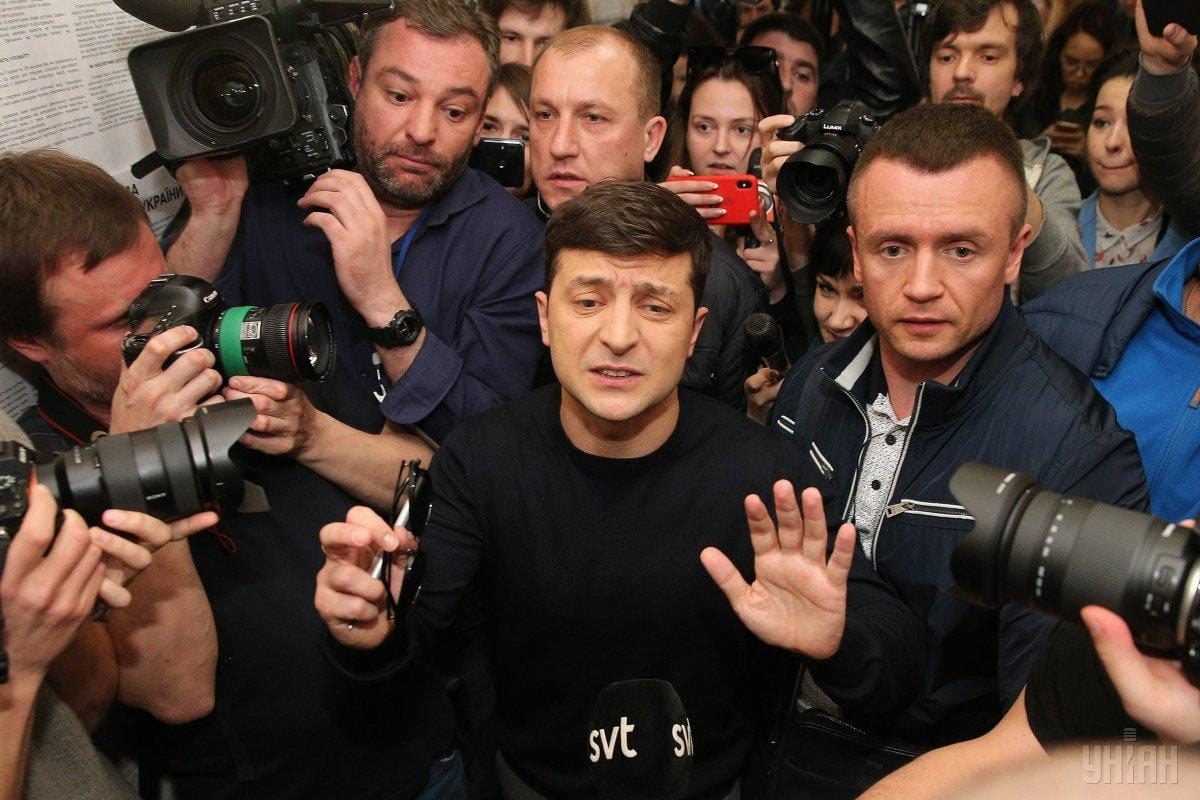 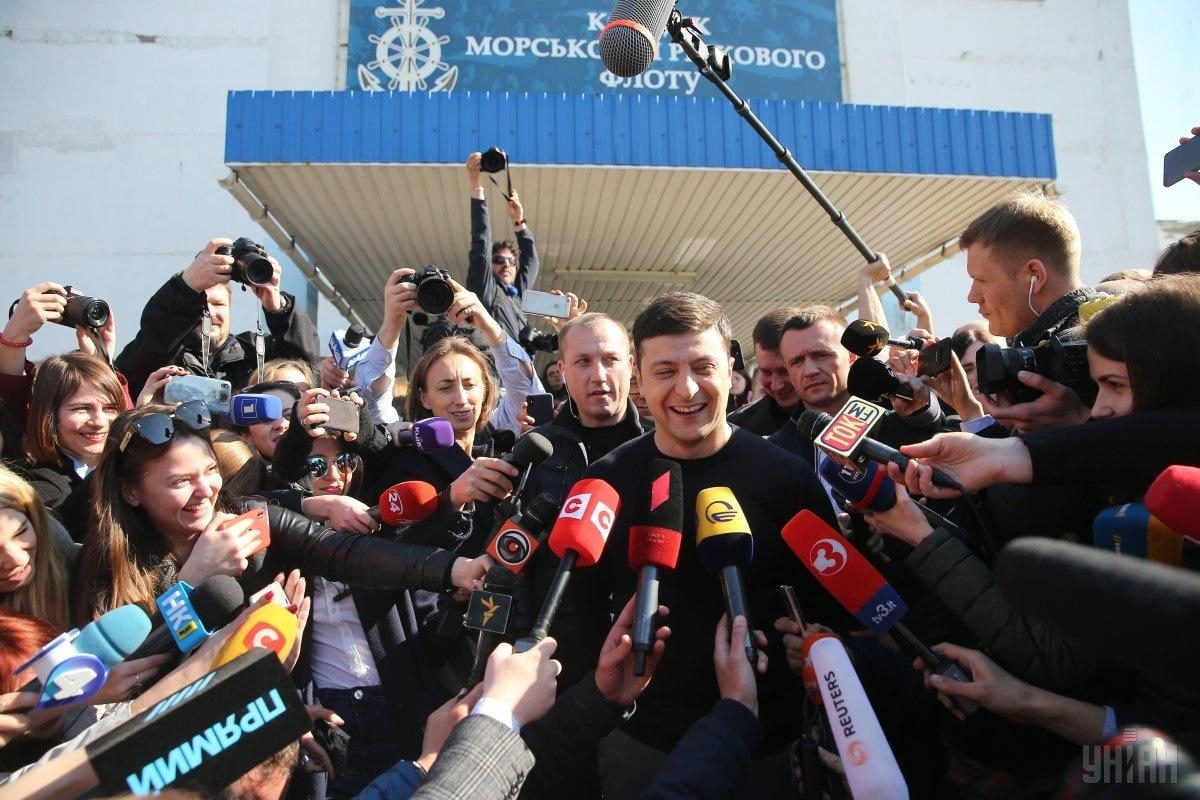 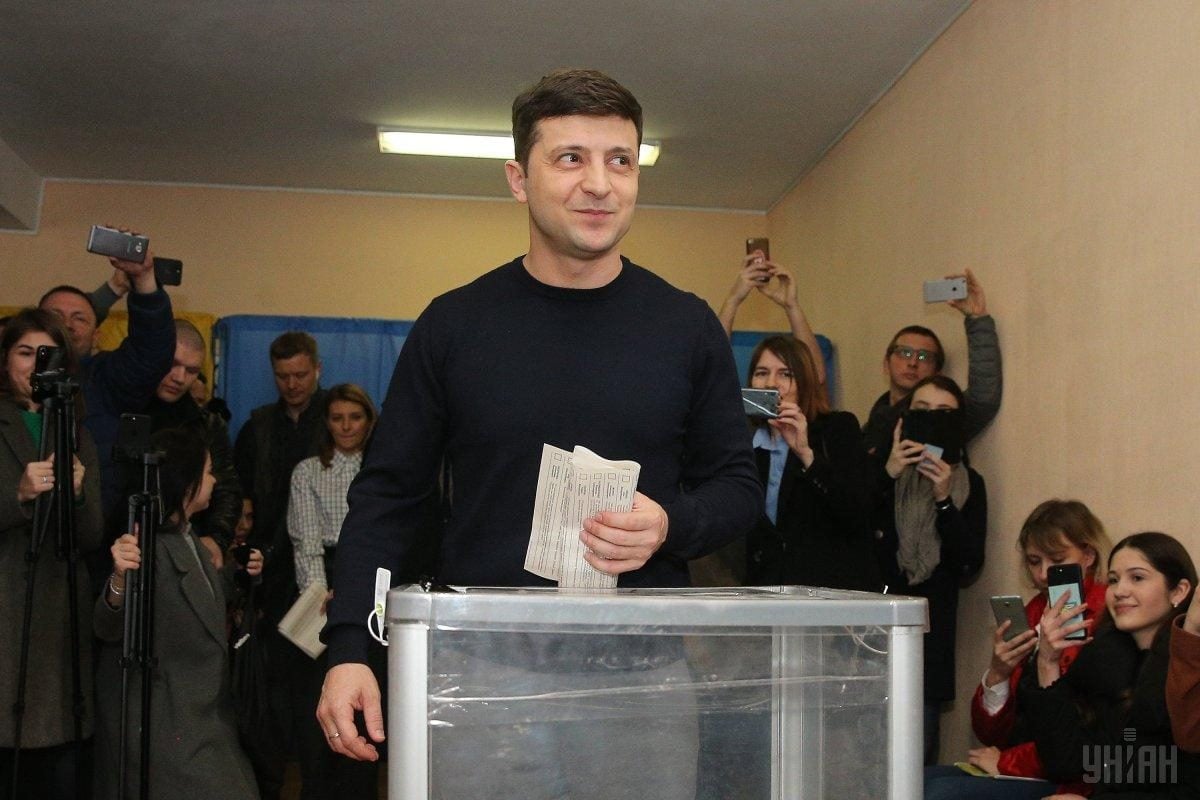 Answering a question from journalists about his mood, Zelensky said he was in a "cheerful" mood.

UNIAN memo. The presidential elections are under way in Ukraine on March 31. According to the election schedule, polling stations opened at 08:00 Kyiv time on Ukraine's Election Day and will work until 20:00, inclusively. The Central Election Commission registered 39 presidential candidates. Ukrainians are voting for 37 out of the 39 candidates on the ballot, as two of the candidates announced withdrawal after the ballots were printed.

If you see a spelling error on our site, select it and press Ctrl+Enter
Tags:votingelectionday