This figure is higher than at the 2014 presidential elections when 60.29% went to the polls. 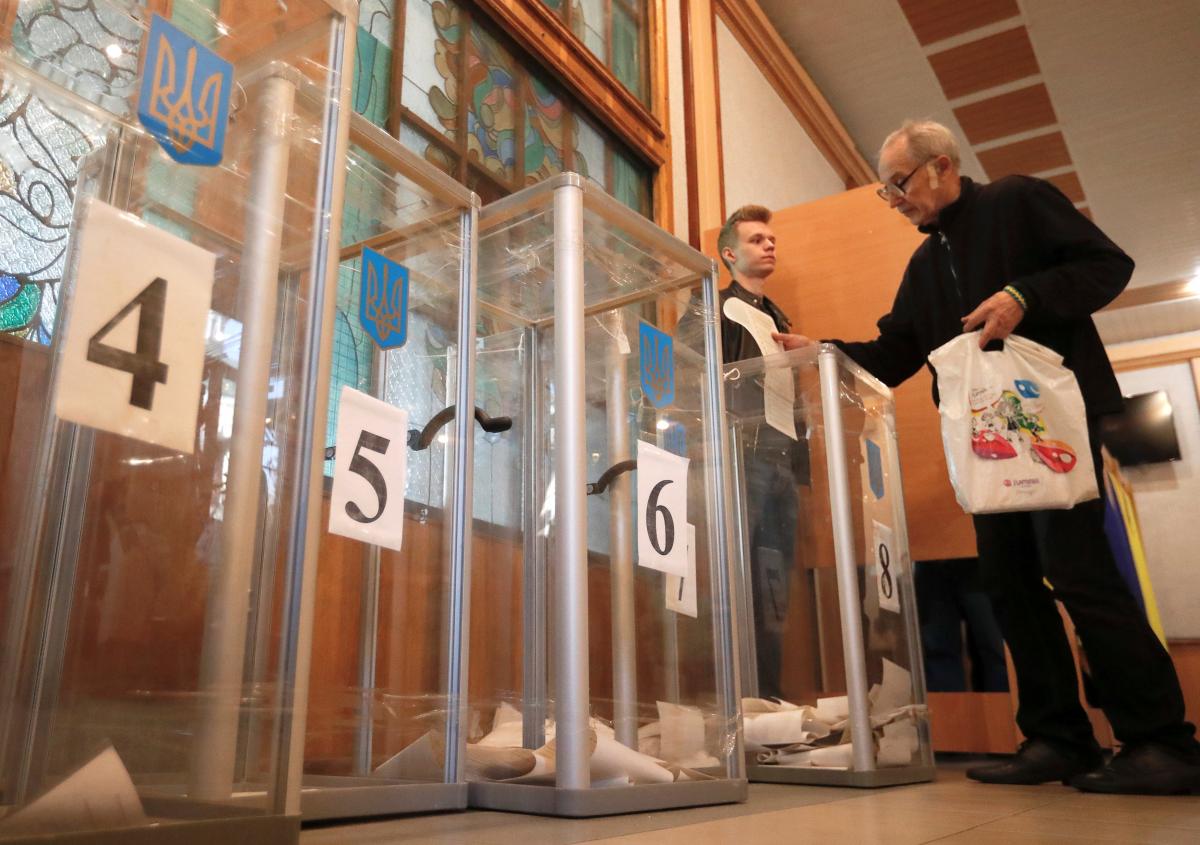 This figure is higher than at the 2014 presidential elections when 60.29% went to the polls.

As previously reported, National Exit Poll 2019 findings as of 20:00 Kyiv time on March 31 show that 30.6% of Ukrainians voted for presidential candidate Volodymyr Zelensky and 17.8% supported incumbent President Petro Poroshenko in the first round of the presidential election on March 31. Batkivshchyna Party leader Yulia Tymoshenko had 14.2% of the vote.

If you see a spelling error on our site, select it and press Ctrl+Enter
Tags:electionsvotingresults