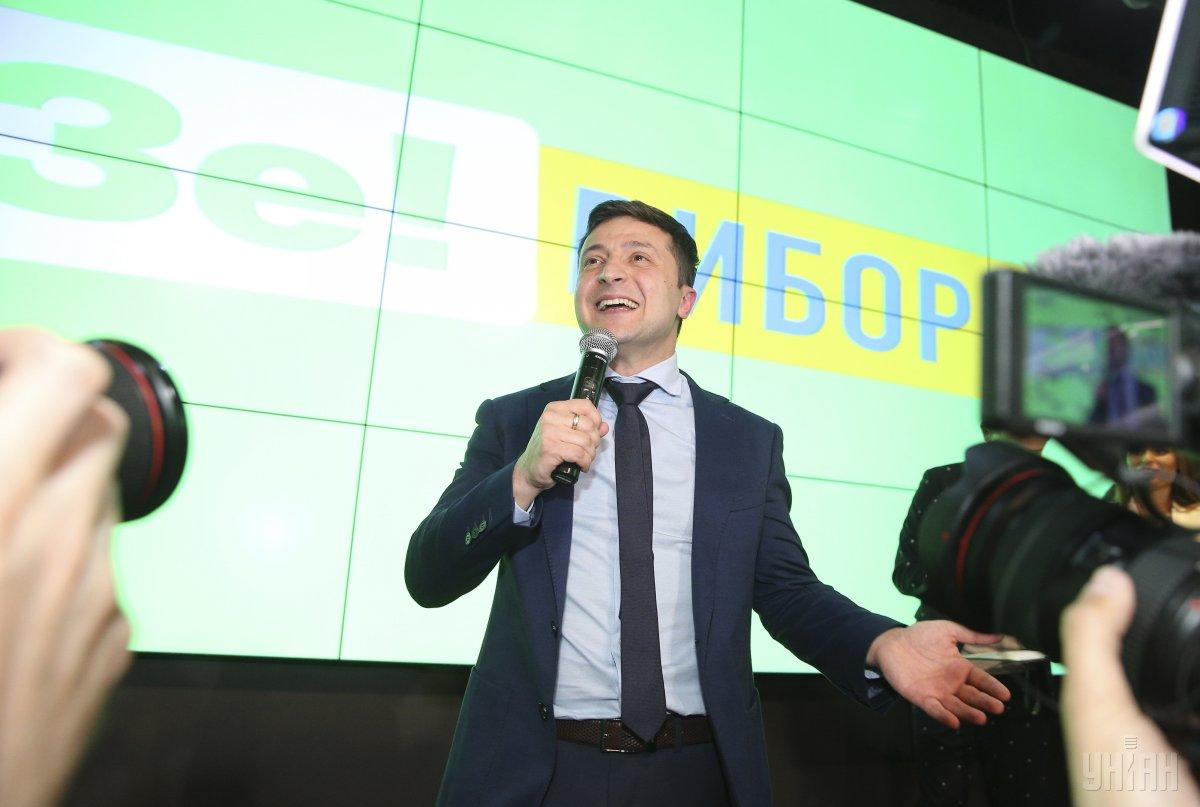 Presidential candidate Volodymyr Zelensky is in the lead with 30.16% of the vote after the Central Election Commission (CEC) has processed 31.81% of the voting protocols submitted by local election commissions following Ukraine's March 31 Election Day.

Incumbent President Petro Poroshenko ranks second with 16.71% of the vote, according to an UNIAN correspondent.

Leader of the Batkivshchyna Party Yulia Tymoshenko received 13.21% of the vote, while co-chairman of the Opposition Platform – For Life Party Yuriy Boyko had 11.41%.

Some 7.07% of voters supported leader of the Civil Position Party Anatoliy Hrytsenko, while 5.95% voted for ex-chief of the SBU Security Service of Ukraine Ihor Smeshko.

All other candidates had less than 1% of the vote.