Ukraine election update: Zelensky far ahead with over 92% of votes counted

Zelensky and Poroshenko will face each other in a run-off on April 21. 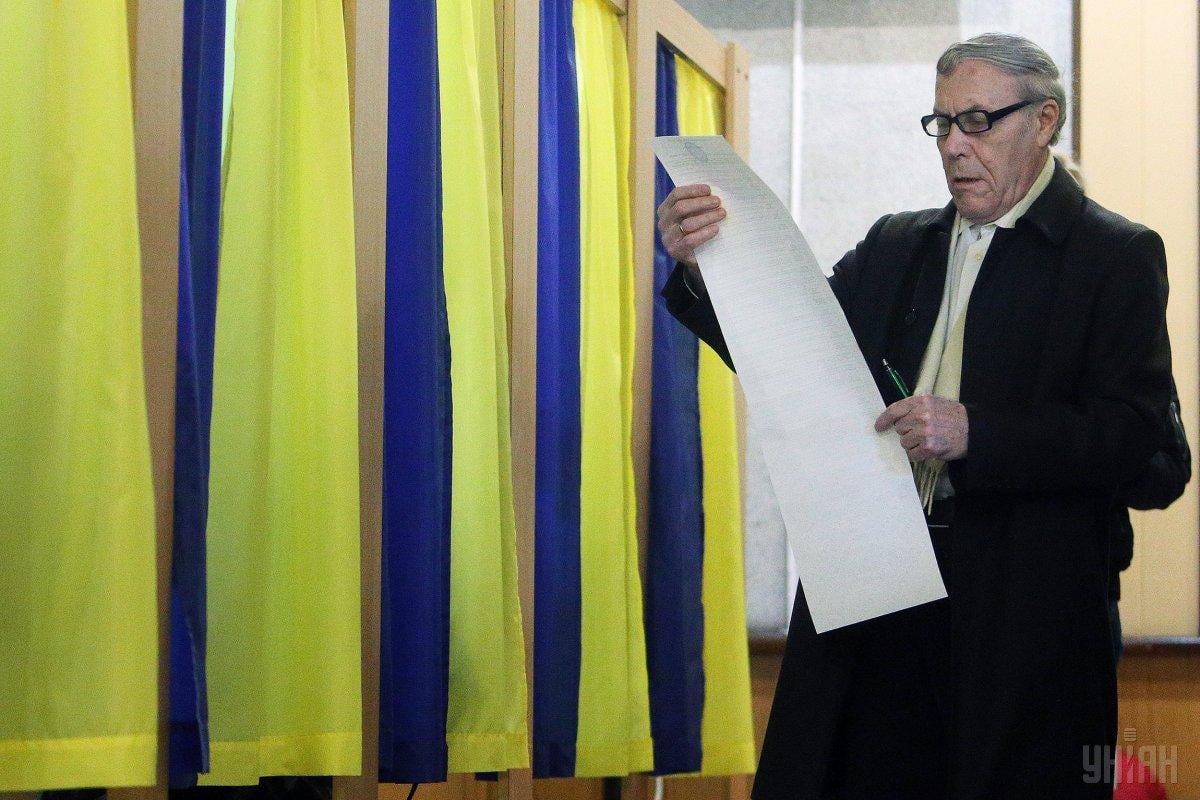 Ukrainian presidential candidate, showman Volodymyr Zelensky is far ahead of his two close competitors, enjoying 30.25% of votes after the Central Election Commission (CEC) has processed 92.09% of voting protocols of Ukraine's March 31 presidential election.

Co-chairman of the Opposition Platform – For Life Party Yuriy Boyko had 11.53% of the vote. Some 6.99% of voters supported leader of the Civil Position Party Anatoliy Hrytsenko, while 6.99% voted for ex-chief of the SBU Security Service of Ukraine Ihor Smeshko. Leader of the Radical Party Oleh Liashko scored 5.47%, candidate from the Opposition Bloc – Party of Peace and Development Oleksandr Vilkul got 4.21%, and candidate from the Svoboda Party Ruslan Koshulynsky had 1.65%.

All other candidates received less than 1% of the vote.

Some 1.18% of ballots were announced to be void.

The first two candidates with the largest number of votes will face each other in a run-off. The second round of the election vote in Ukraine is scheduled for April 21.

If you see a spelling error on our site, select it and press Ctrl+Enter
Tags:PoroshenkoelectionsvoteTymoshenkoCECelectionday