Zelensky insisted that the event should take place at the Olympiyskiy Stadium. 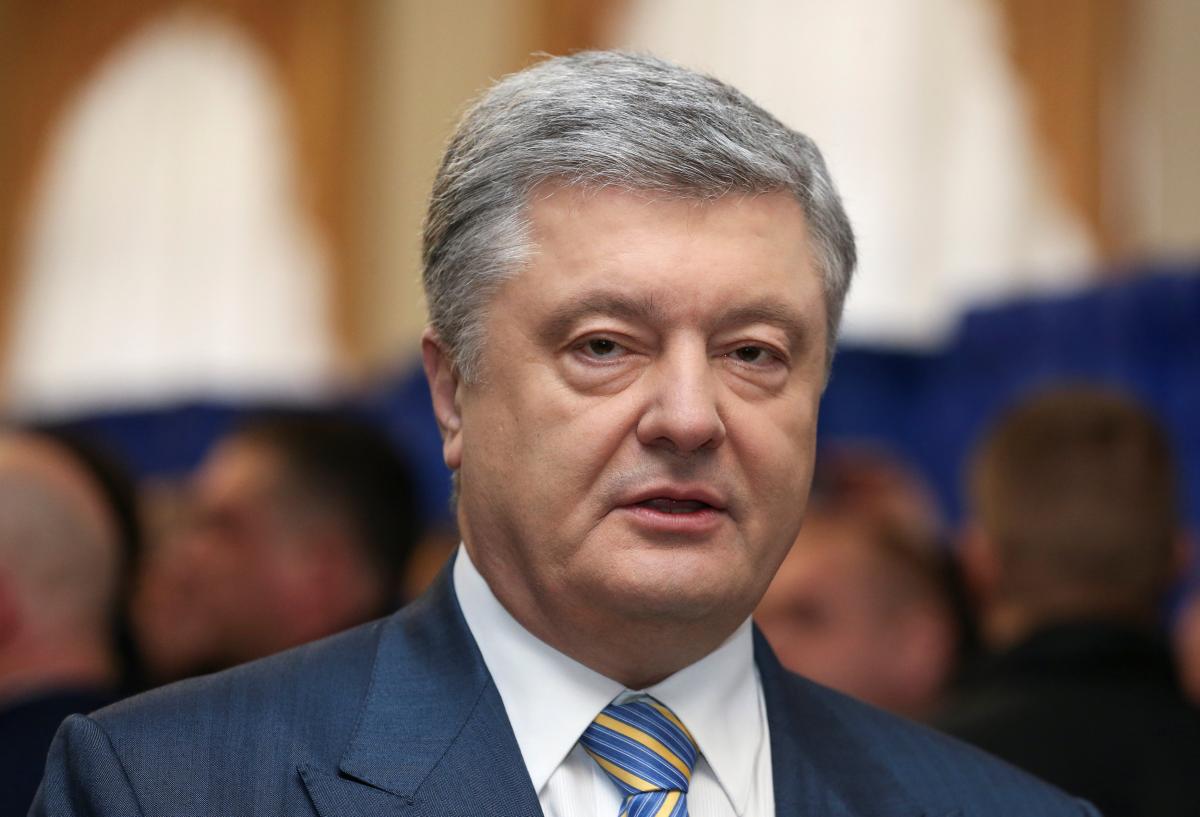 Presidential candidate and incumbent President of Ukraine Petro Poroshenko has agreed to hold a debate with frontrunner of the presidential race Volodymyr Zelensky at Kyiv's Olympiyskiy Stadium.

"The rules of the debate are stipulated in the Presidential Election Law – read them, please. It can be held on the basis of public television with broadcast on all television channels for tens of millions of people. These are the established rules. If it's the stadium – let it be the stadium. I am looking forward to seeing you, Volodymyr Oleksandrovych," Poroshenko said, addressing Zelensky in a video posted on Facebook in the early hours of Thursday, April 4.

As UNIAN reported earlier, Zelensky said on Wednesday, April 3, he was ready to hold debates with Poroshenko pending the second round of the presidential elections but named a number of conditions. In particular, the event should take place at the Olympiyskiy Stadium, in front of the people of Ukraine. Moreover, all channels should be able to broadcast it live.

Earlier, on April 1, the National Public Broadcasting Company of Ukraine (UA:PBC) invited the two winners of the first round of the presidential elections, which took place on March 31, to take part in televised debates.

If you see a spelling error on our site, select it and press Ctrl+Enter
Tags:Poroshenkopresidentialcampaignelectionsdebates