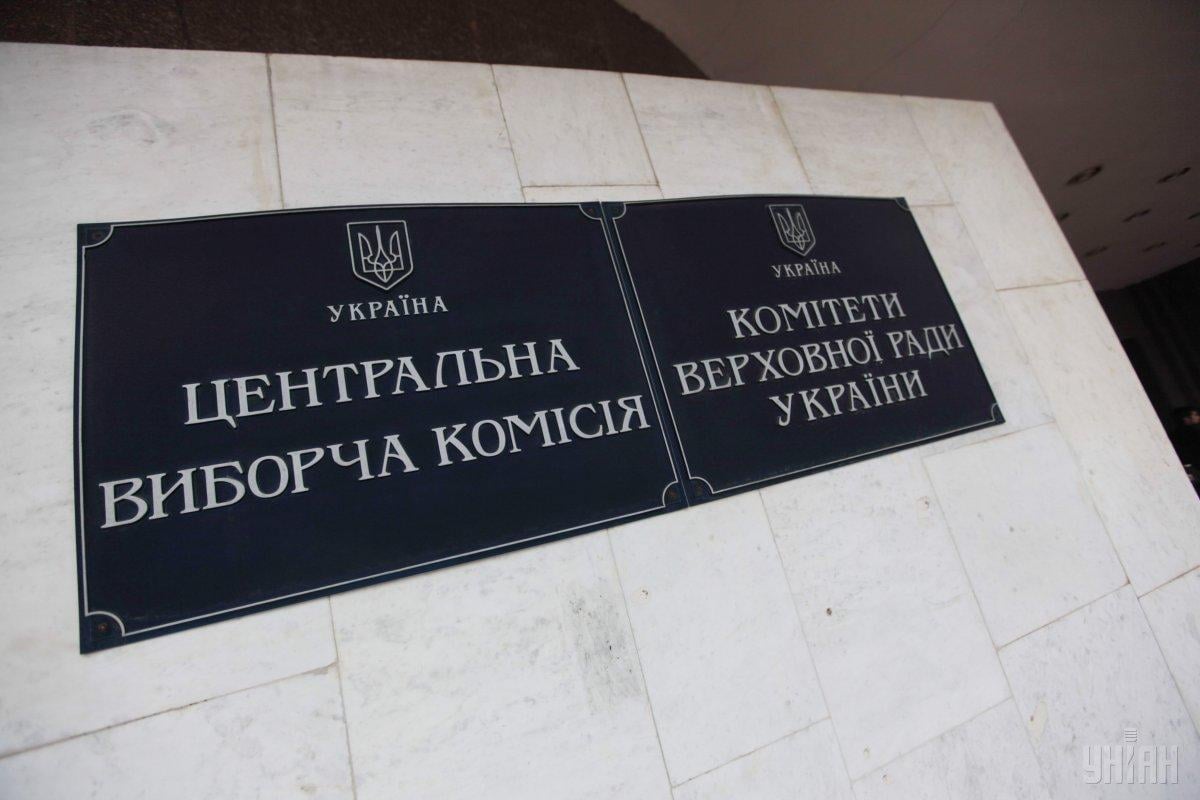 The Central Election Commission (CEC) has announced official results of the first round of presidential elections in Ukraine.

The final results were obtained only after the CEC had received paper minutes from all constituency election commissions marked "specified."

Data posted on the CEC website said showman Volodymyr Zelensky was confidently leading with 30.24% of the votes.

If you see a spelling error on our site, select it and press Ctrl+Enter
Tags:UkraineelectionspresidentCECvotingresults