Poroshenko has called on Zelensky to undergo a drug test at the Voluntary Anti-Doping Association. 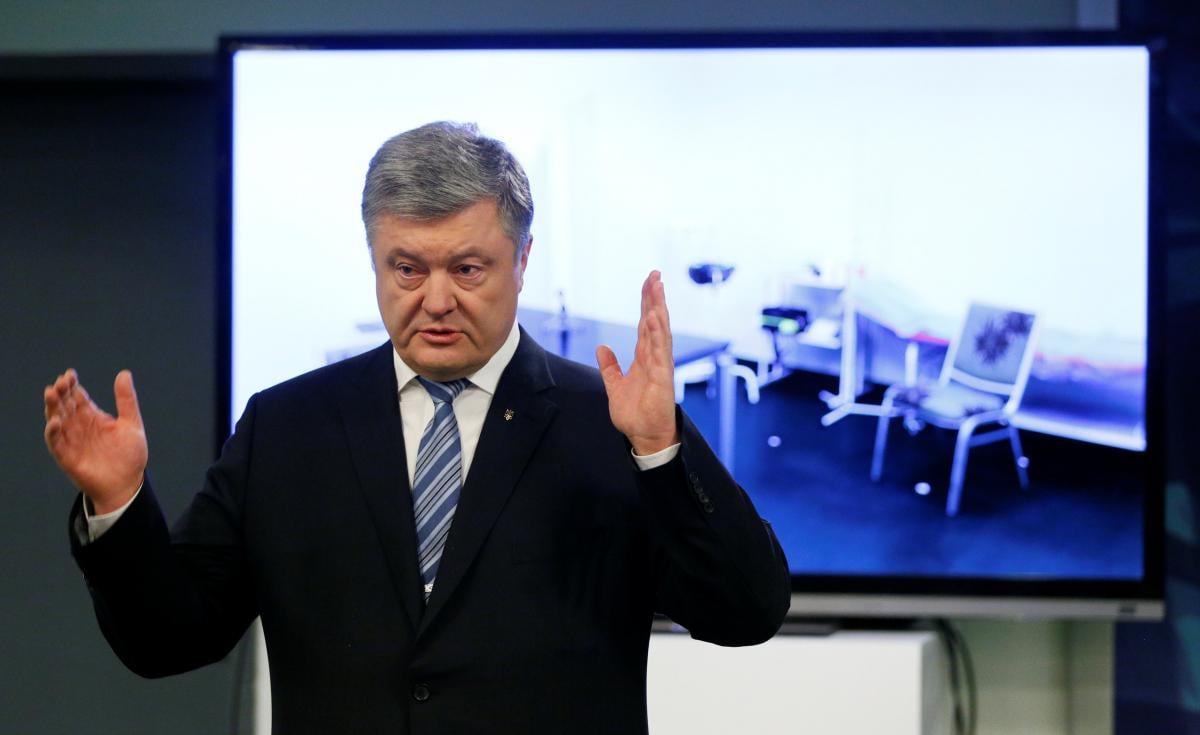 President's envoy in the Verkhovna Rada of Ukraine Artur Gerasimov has said President Petro Poroshenko is waiting for presidential candidate Voloymyr Zelensky to debate on April 14 and 19.

Speaking during the Conciliation Board of chairmen of factions and members of the groups, Gerasimov said Poroshenko had also called on Zelensky to undergo a drug test at the Voluntary Anti-Doping Association (VADA), Espreso TV reported.

On April 7, Poroshenko said he would wait for presidential candidate Volodymyr Zelensky to debate at Kyiv's Olimpiyskiy Stadium on April 14.

If you see a spelling error on our site, select it and press Ctrl+Enter
Tags:PoroshenkoUkraineelectionsOlimpiyskiyGerasimovdebatepresidentcandidate