An official application for the debate at the Olimpiyskiy Stadium should be submitted by April 17. 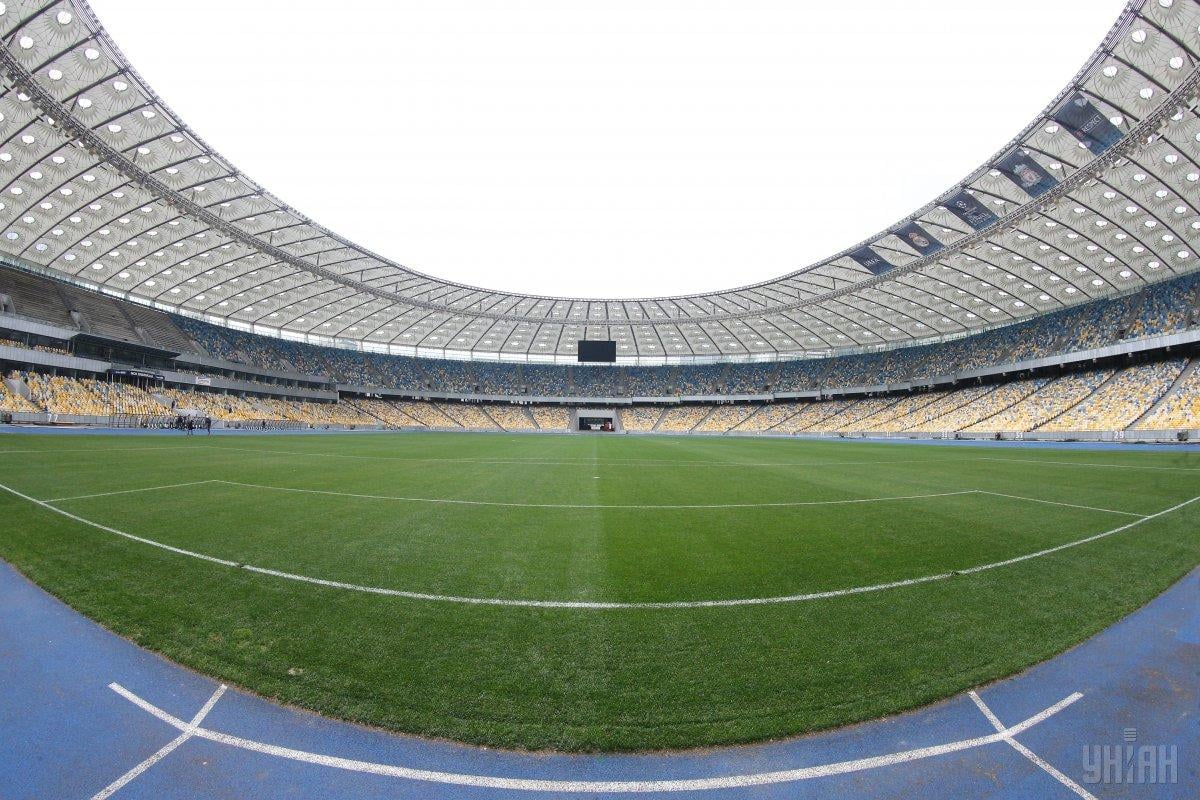 The National Sports Complex (NSC) Olimpiyskiy has received requests from authorized representatives of two presidential candidates in Ukraine regarding the holding of debate.

"SE NSC Olimpiyskiy initiated a negotiation process with representatives of the above-mentioned candidates regarding the holding of debate at the sports complex," it said.

As UNIAN reported earlier, Zelensky said on April 3 he was ready to hold the debate with Poroshenko ahead of the April 21 runoff, however, he voiced a number of conditions. In particular, he said it should take place at Kyiv's Olimpiyskiy Stadium with all TV channels being able to air the event live, while both candidates must undergo medical tests to prove there are "no alcohol or drug addicts" among them.

After that, Poroshenko's parliament faction leader Artur Gerasimov said the incumbent president was ready for any date, including April 19, as Zelensky had offered.

Spokesman for Poroshenko's presidential campaign Oleh Medvedev said on April 8 Poroshenko would come to the official debate to the Public Broadcaster's studio on April 19 and if he has enough time, he will also visit the Olimpiyskiy Stadium, where his opponent, Zelensky, offered to hold the debate.

Gerasimov said on April 9 the Poroshenko vs Zelensky debate would have to be held at Kyiv's Olimpiyskiy Stadium on April 14 and at the public broadcaster's studio on April 19.

Olimpiyskiy officials said an application for the debate should be submitted by April 17.