Russian investigators want their arrest to be extended until the end of July. 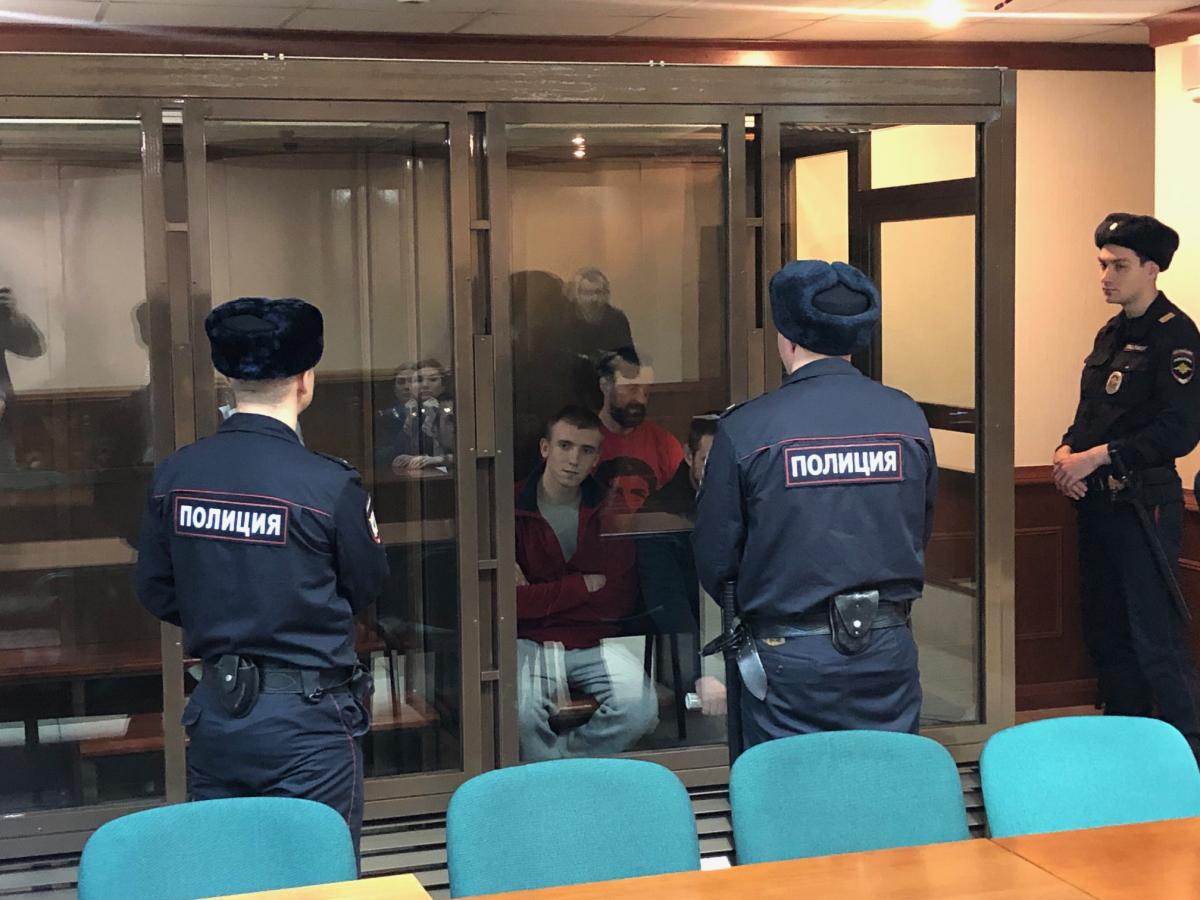 The Russian Federation has extended the so-called "investigation" into the case of 24 captive Ukrainian sailors until the end of August.

"The FSB investigators have extended the period of the preliminary investigation into the case against the Ukrainian prisoners of war for three months, until the end of August," Russian lawyer and human rights activist Nikolay Polozov told UNIAN.

He also said the investigation had also submitted a motion to the court to extend the sailors' arrest until the end of July.

UNIAN memo. On the morning of November 25, 2018, Russia blocked the passage to the Kerch Strait for the Ukrainian tugboat "Yany Kapu" and two armored naval boats "Berdyansk" and "Nikopol," which were on a scheduled re-deployment from the Black Sea port of Odesa to the Azov Sea port of Mariupol. The Ukraine Navy Command noted that the Russian side had been informed of the plans to re-deploy the vessels in advance in accordance with international standards to ensure the safety of navigation. The Russian coast guard ship "Don" rammed the Ukrainian tugboat, damaging the Ukrainian vessel. As the Ukrainian boats were heading back in the Odesa direction after being rejected passage via the Kerch Strait, Russian coast guards opened aimed fire on them. All 24 crew members on board were captured and later remanded in custody for two months, being charged with "illegal border crossing" (the sailors are facing up to six years in prison). Three crewmen were wounded in the attack. Russian-controlled "courts" in occupied Crimea ruled that all 24 detainees should be remanded in custody, after which they were transferred to the Moscow-based Lefortovo and Matrosskaya Tishina detention centers. Moscow's Lefortovo district court in the middle of January 2019 decided to keep the Ukrainian sailors in remand until the end of April 2019.

On April 12, Polozov said Moscow's Lefortovo district court on April 17 would consider a motion from Russian investigators to extend the Ukrainian sailors' arrest.

If you see a spelling error on our site, select it and press Ctrl+Enter
Tags:investigationtrialarrestLetMyPeopleGoUkraineNavysailor