Savchenko entered the Verkhovna Rada as a member of the Batkivschyna party and later abandoned membership. She is now an independent MP. 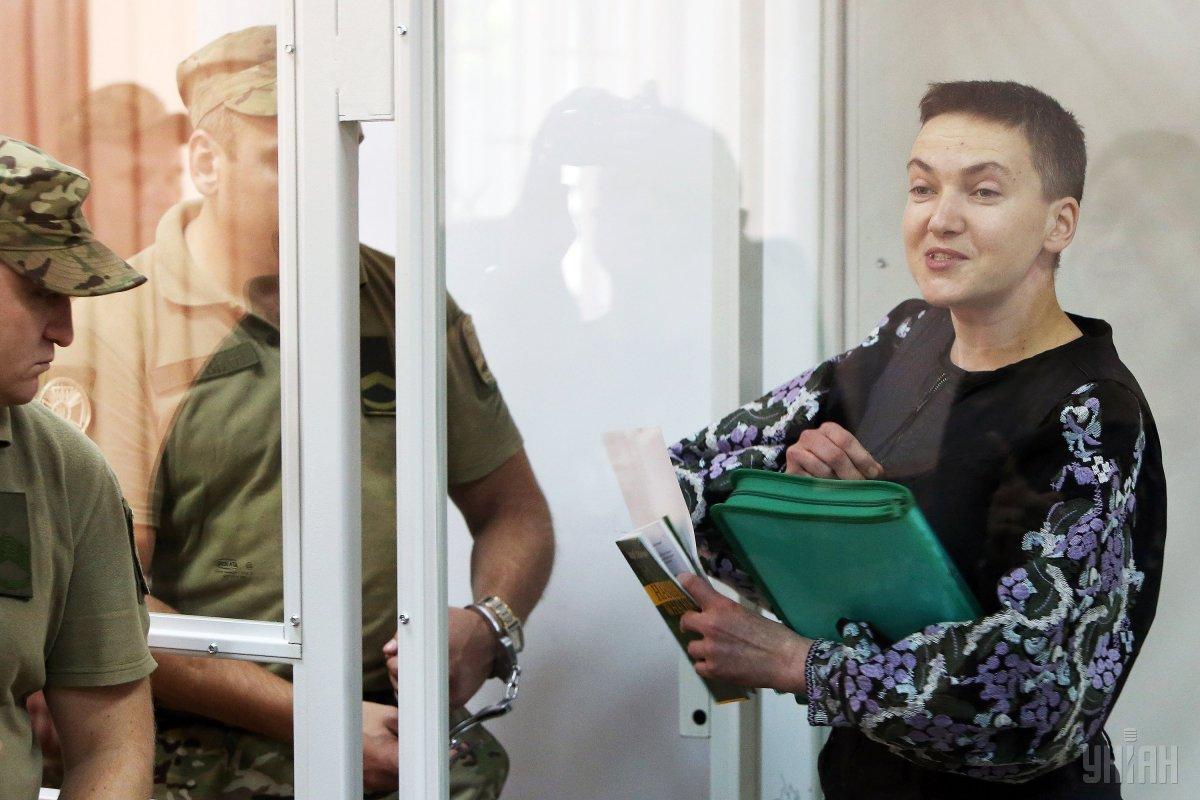 Non-factional MP Nadiia Savchenko, who has been charged with plotting a terrorist act and a coup and who has been released from custody on Monday, April 15, has plans to return to her work in the Verkhovna Rada, Ukraine's parliament.

"The event we have been waiting for over a year," her lawyer Oleksandr Shadrin told Hromadske.

"Savchenko plans to return to work in the Verkhovna Rada, I hope we will see her at the next meetings," the lawyer added.

Savchenko entered the Verkhovna Rada as a member of the Batkivschyna party, now she is an independent deputy.

As UNIAN reported earlier, the court released from custody MP Nadiia Savchenko as the term of her arrest expired on April 16 without being duly extended on time.

If you see a spelling error on our site, select it and press Ctrl+Enter
Tags:RadaSavchenko