Putin's closest ally in Ukraine says the Kremlin is keen to know more about Zelensky. 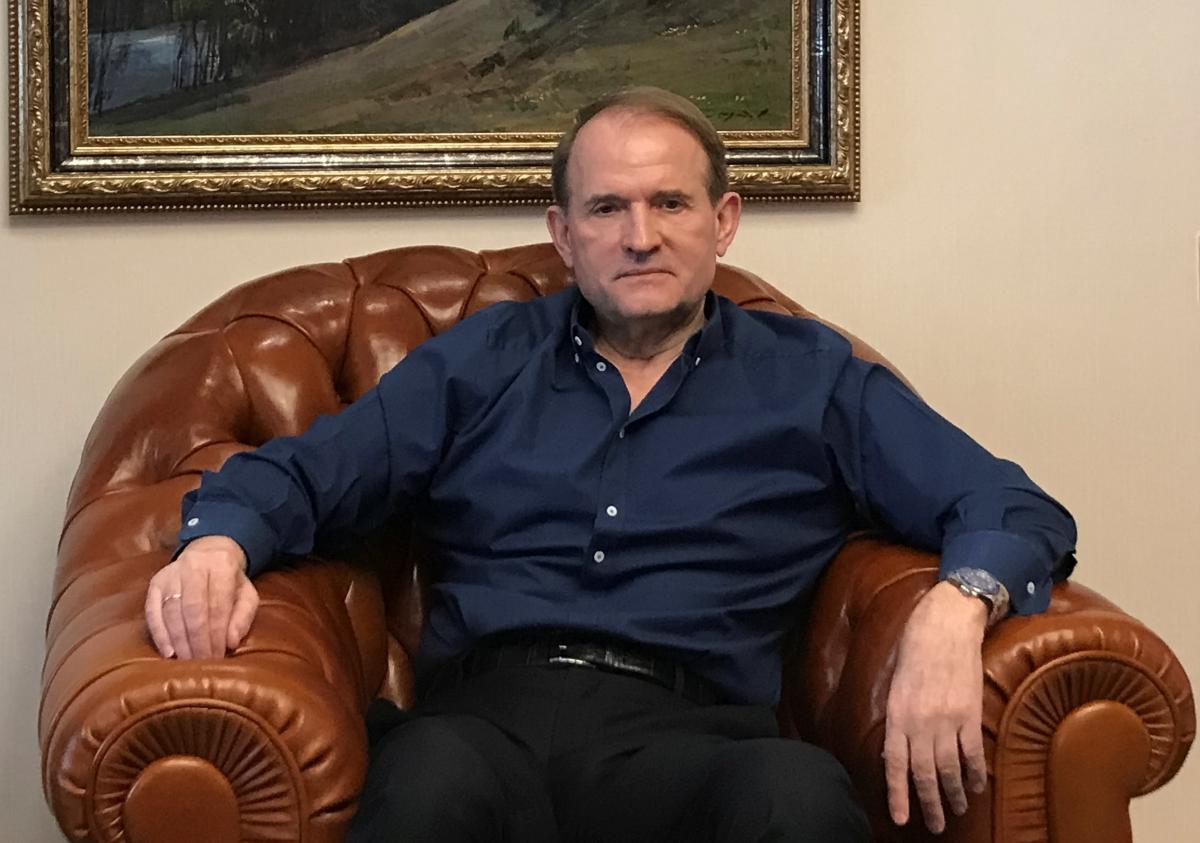 Volodymyr Zelensky, if elected, could regain control over the east of his country now controlled by Russian proxy forces within months and get cheap gas and major investment from Russia if he does a deal with Moscow, the Kremlin's closest ally in Ukraine said.

Viktor Medvedchuk, a prominent figure in Ukraine's Russia-leaning opposition, outlined the prospect in an interview before a presidential election runoff in Ukraine on Sunday which polls show political novice Volodymyr Zelensky should easily win, as reported by Reuters.

He said the Kremlin was keen to know more about Zelensky, a 41-year-old Russian-speaking TV comedian who has no political experience, to understand if he is someone it could do a deal with, something it failed to do with incumbent Petro Poroshenko.

"They don't have any expectations in Moscow," he said. "They want to see what happens afterwards, who will be in his (Zelensky's) entourage, and what he will do and with whom."

The Kremlin has made clear it will be glad to see the back of Poroshenko but has not commented on Zelensky, saying only that it is watching candidates' statements closely and hopes any new president can implement a peace deal on Donbas, eastern Ukraine, which has been under Russian proxy forces' control since 2014.

If you see a spelling error on our site, select it and press Ctrl+Enter
Tags:RussiaDonbaselectionspresidentMedvedchukdeal