Poroshenko appears at polling site together with wife to vote in runoff election (Photo, video)

Poroshenko praised the good organization of the vote process. 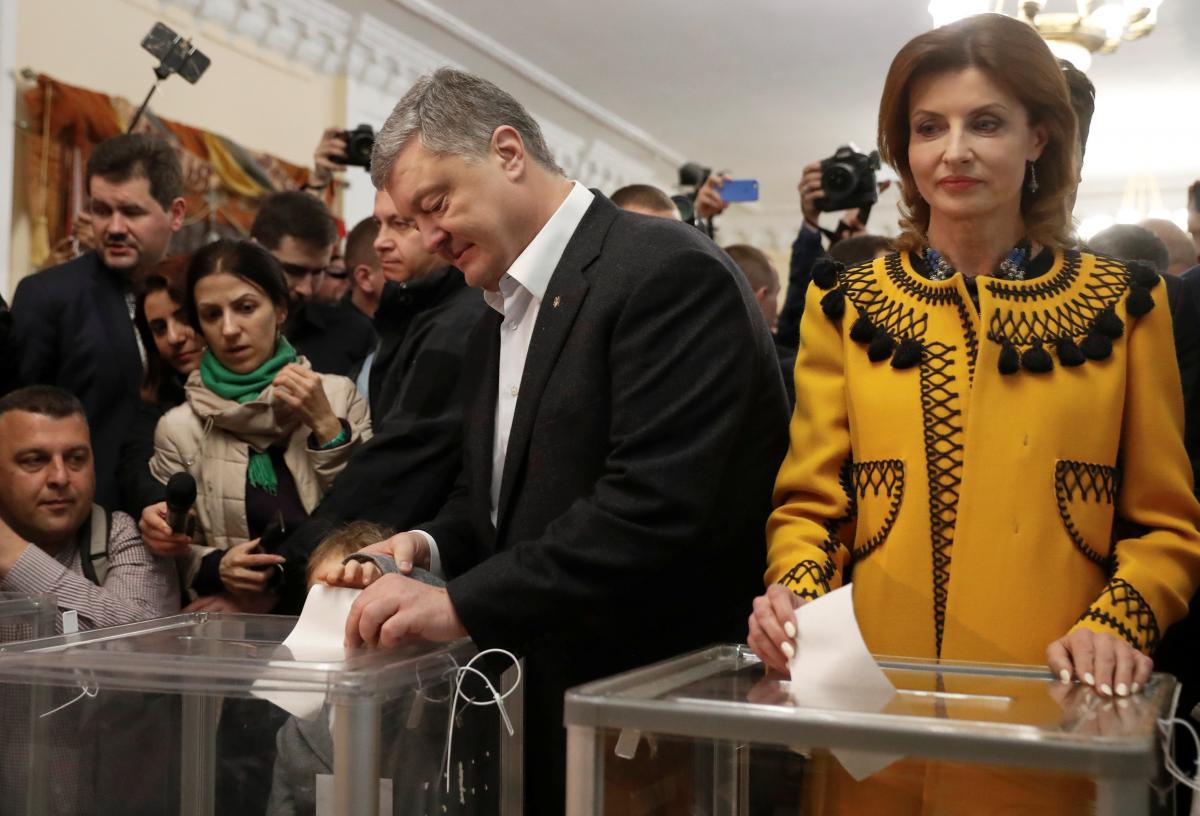 Incumbent President Petro Poroshenko, who is running for a new term, has visited a polling site in Kyiv together with his wife, Maryna Poroshenko, to vote in the April 21 presidential runoff.

They cast their votes at Kyiv's Central House of Officers of the Armed Forces of Ukraine.

Poroshenko praised the good organization of the vote process.

He called on his fellow citizens to vote wisely, "because there is no comedy."

Read alsoCentral Election Commission reports average turnout in Ukraine at 10.2% as of 11:00

"It doesn't matter who will be elected, more important are the strategy and the way where the nation and the state will continue moving," Poroshenko said. 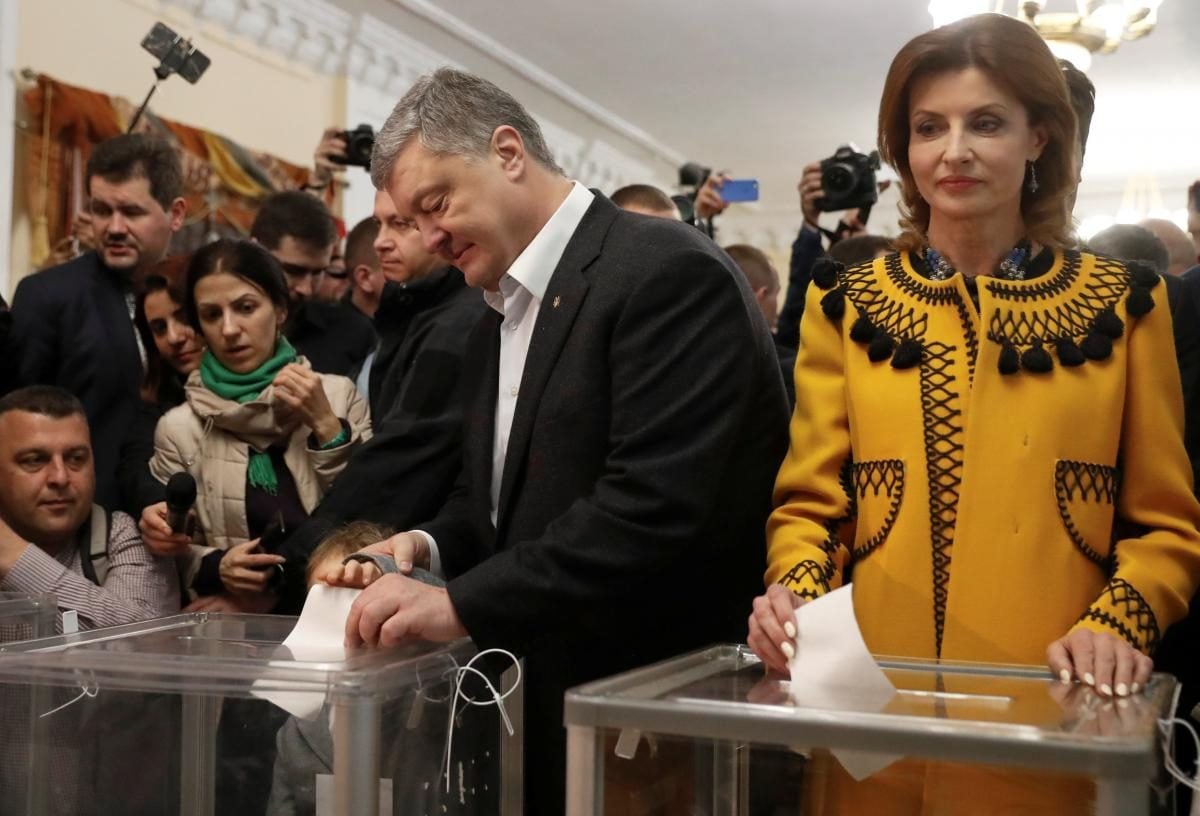 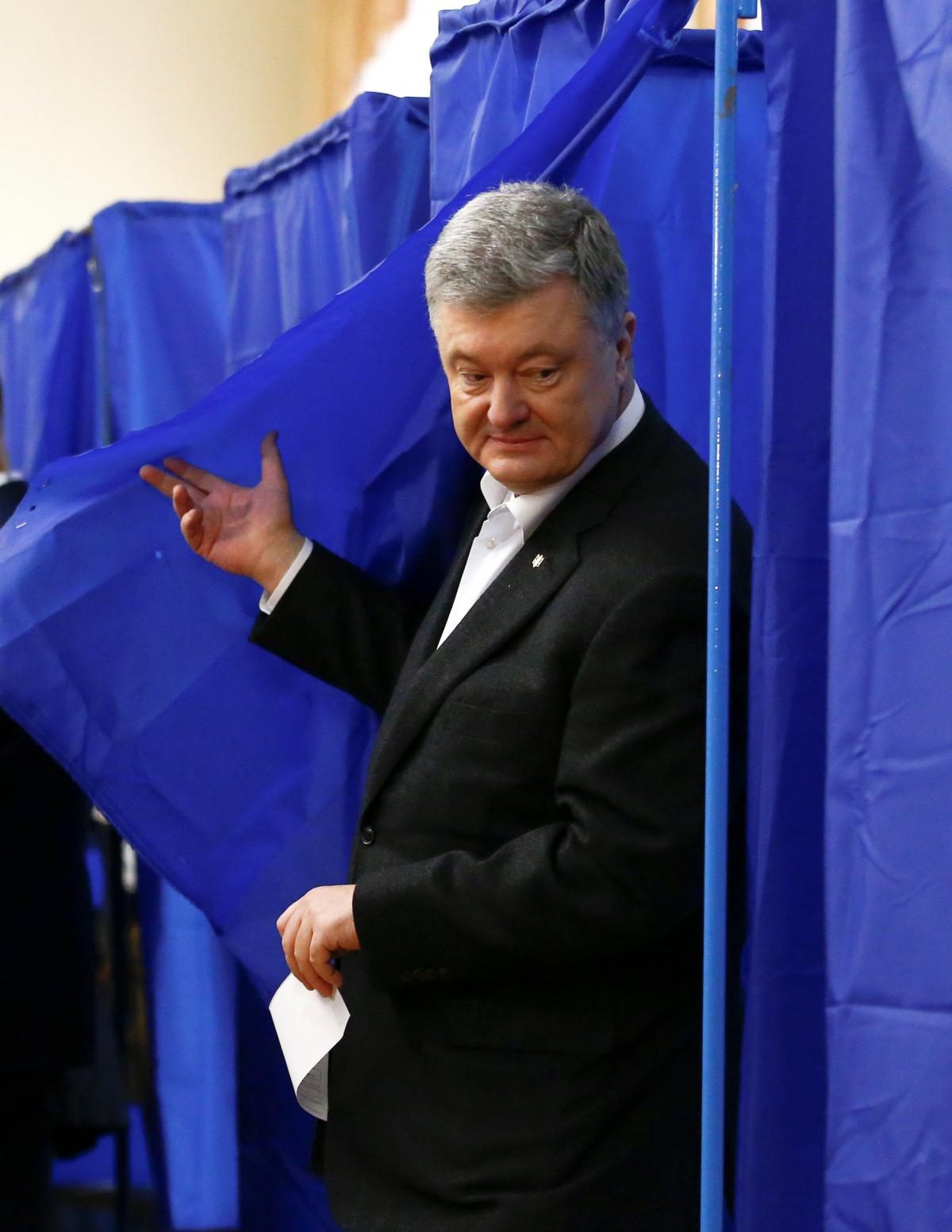 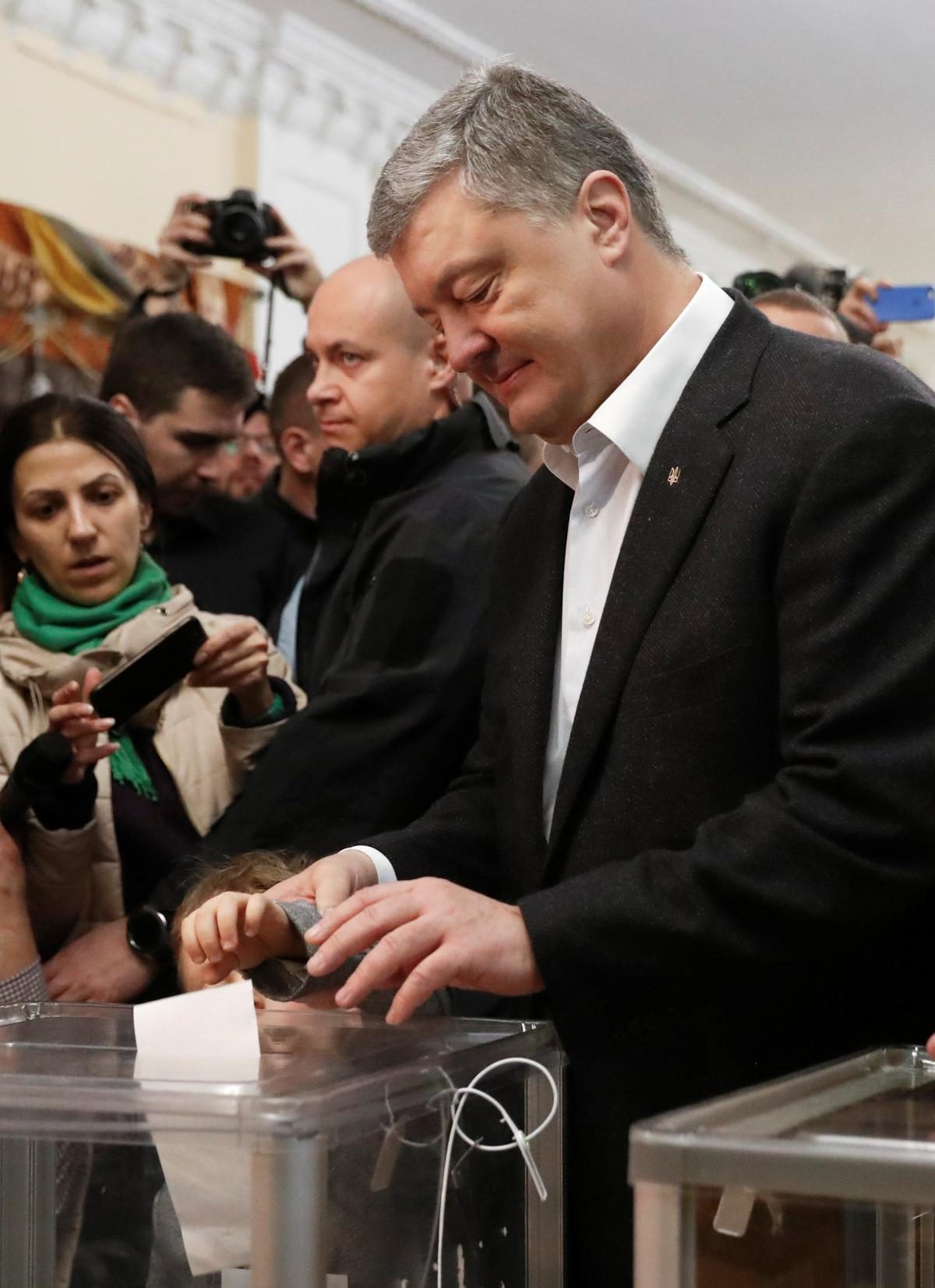 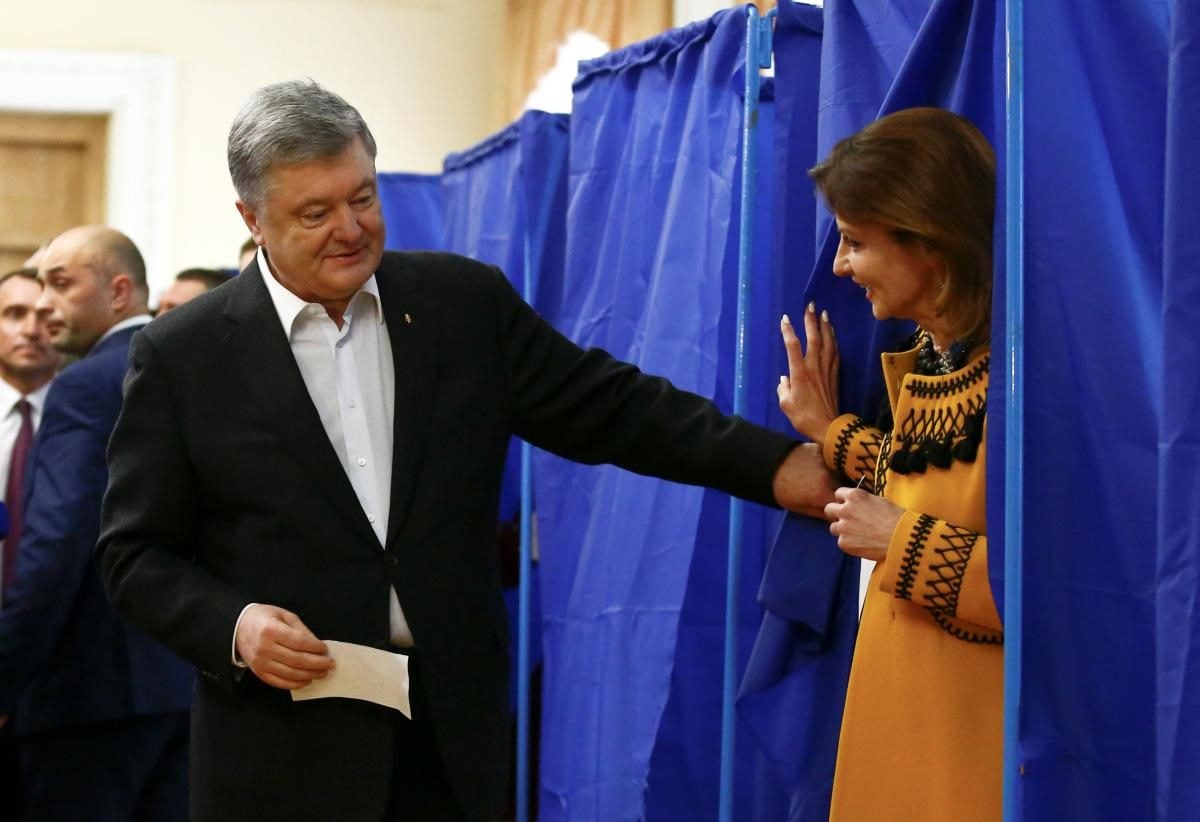 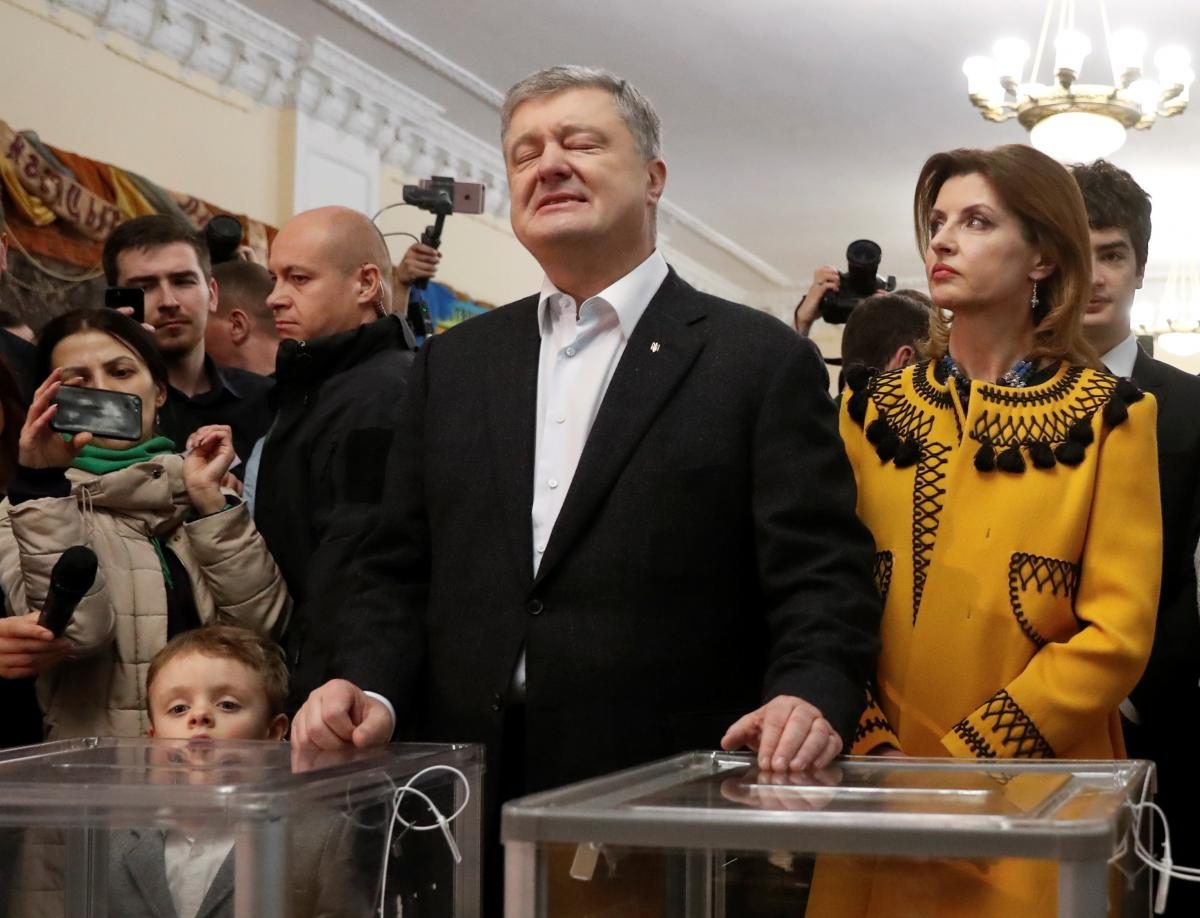 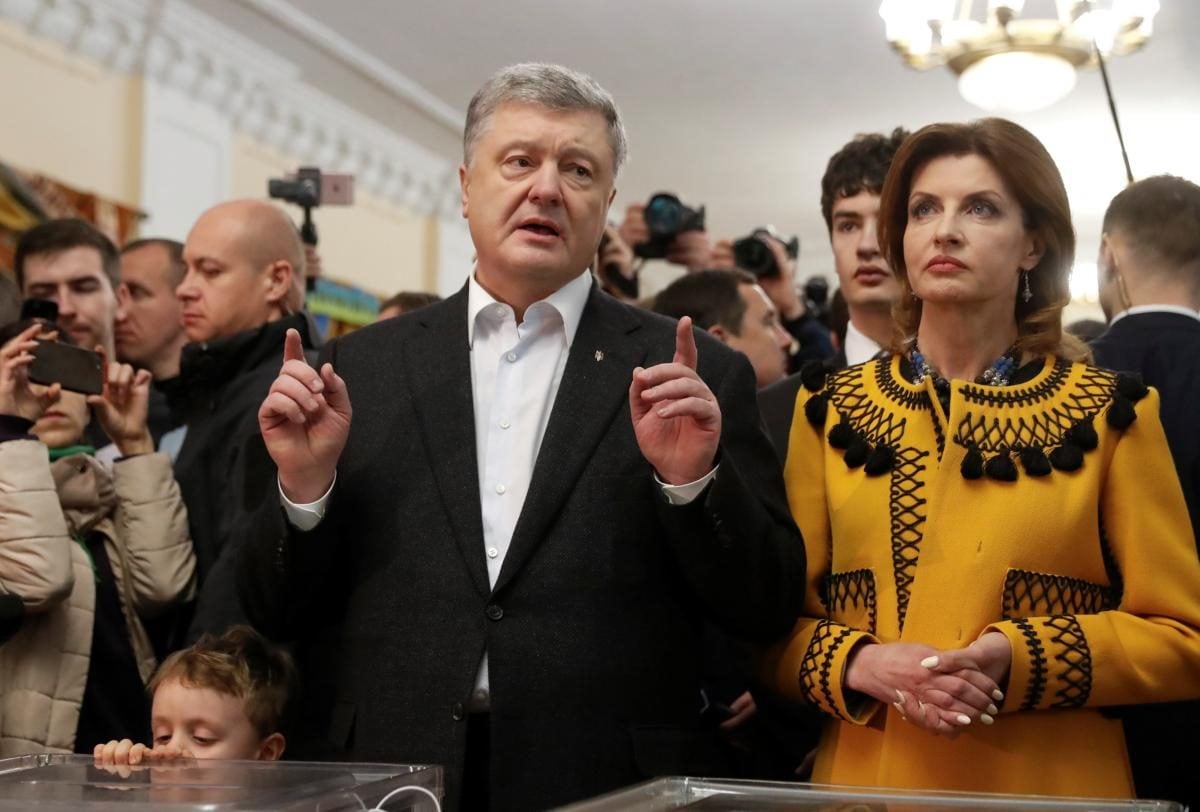 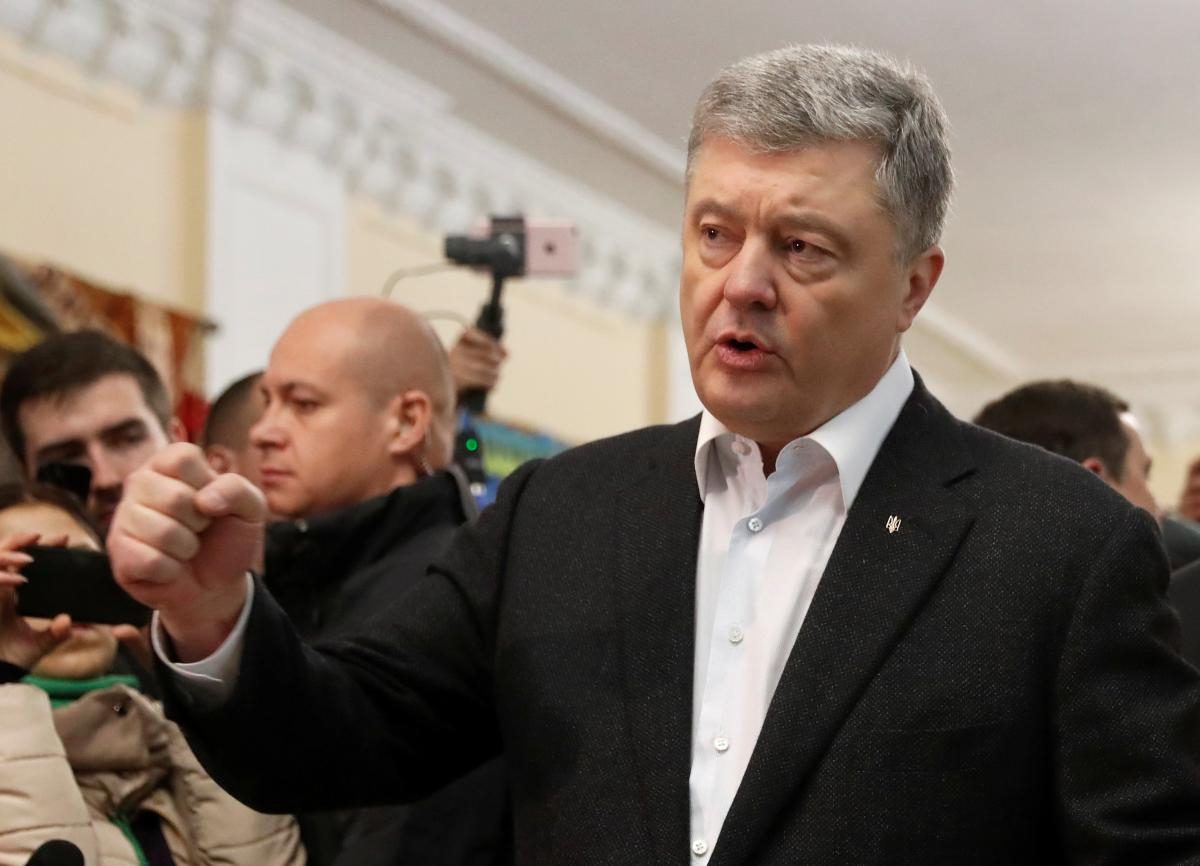 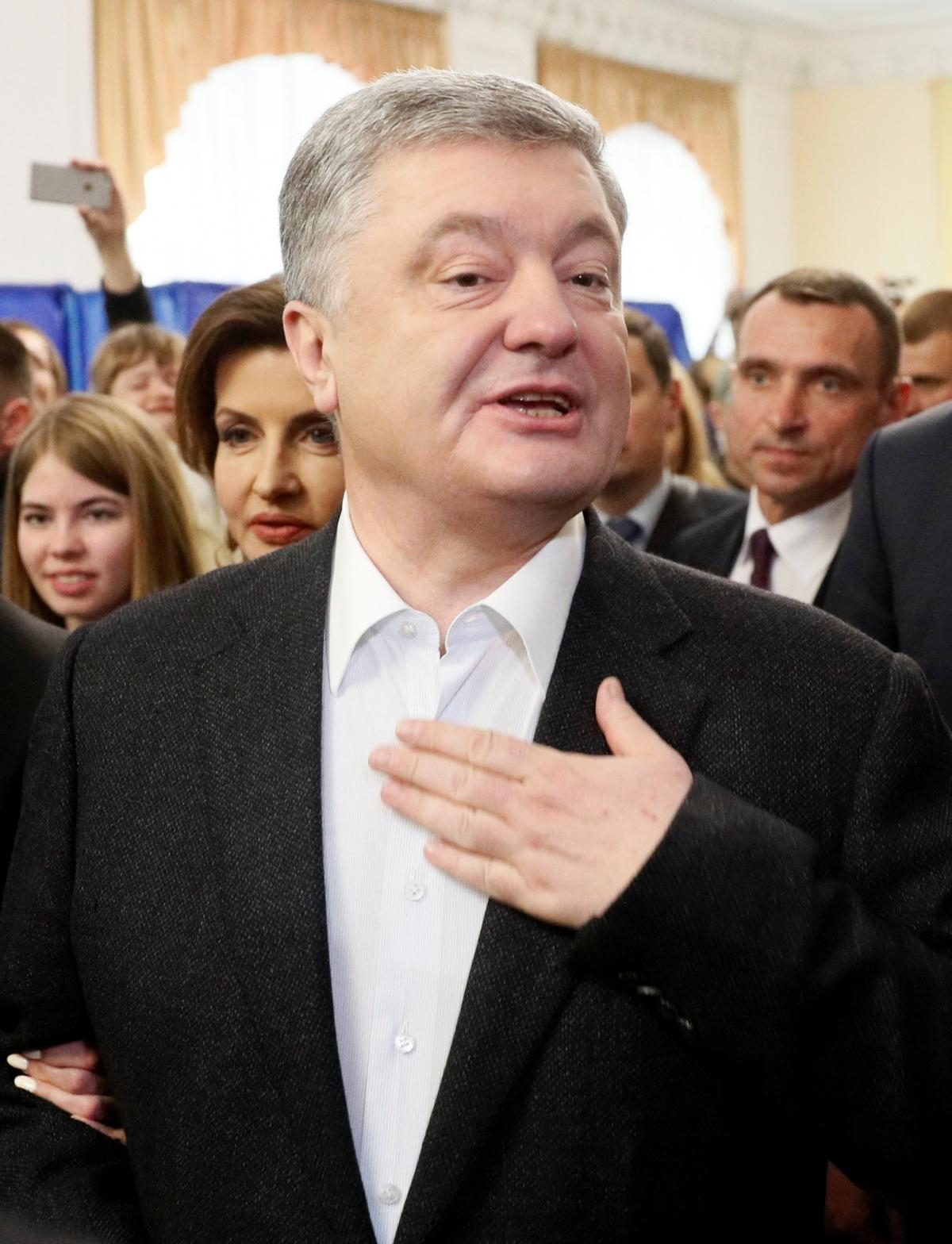 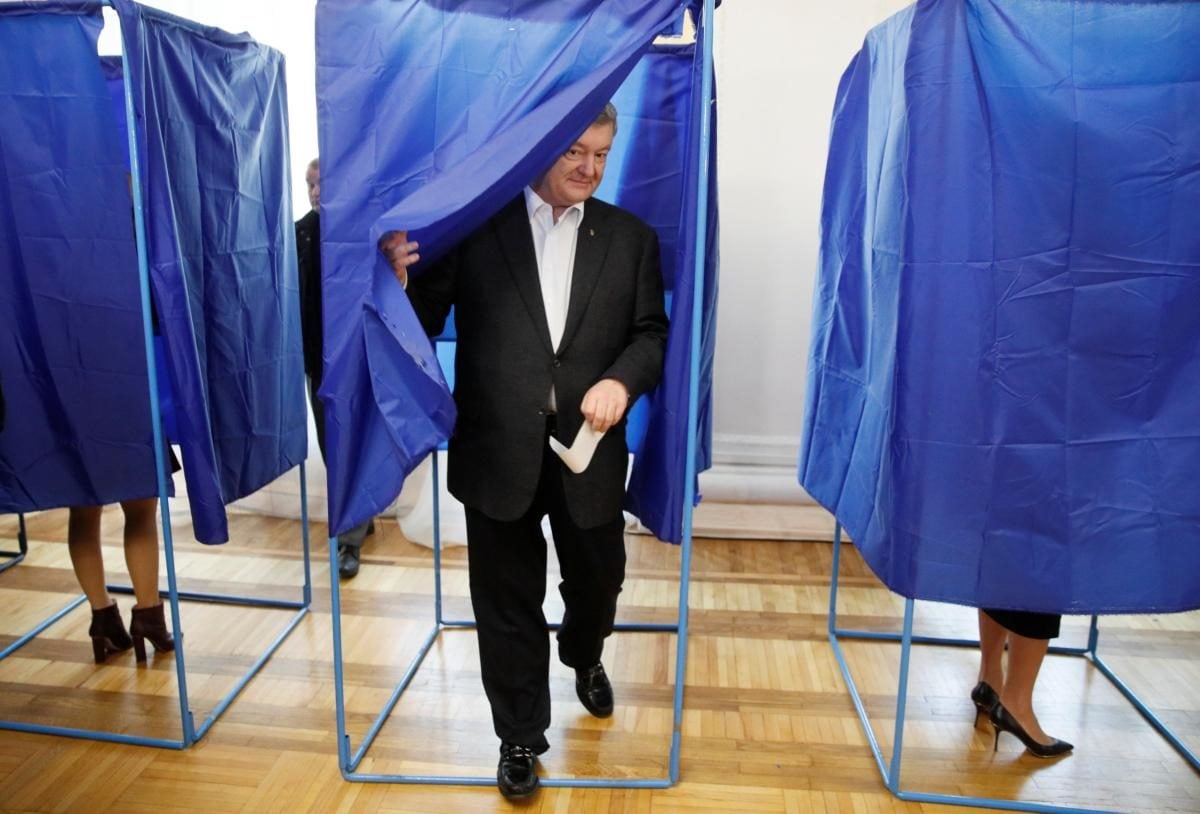 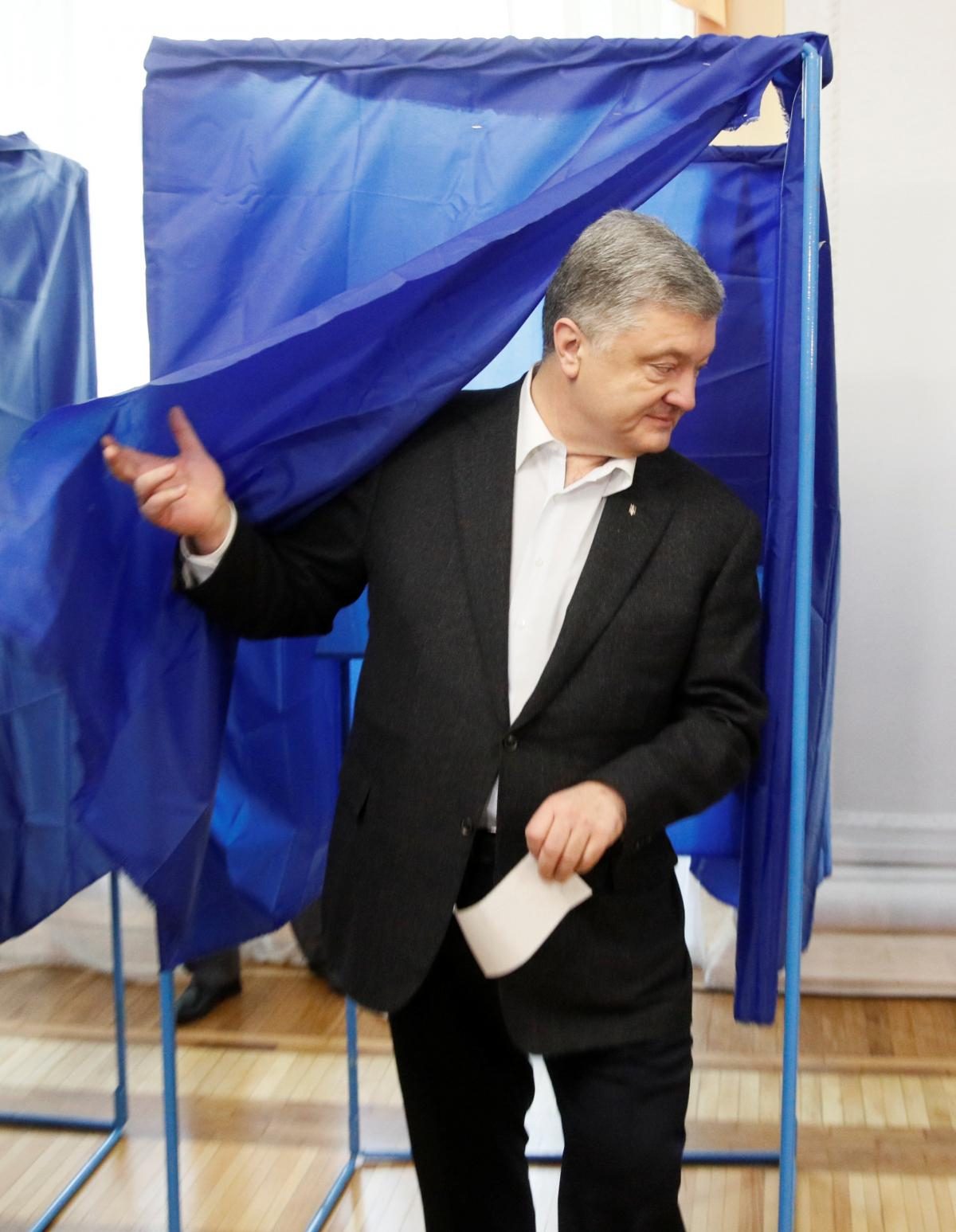 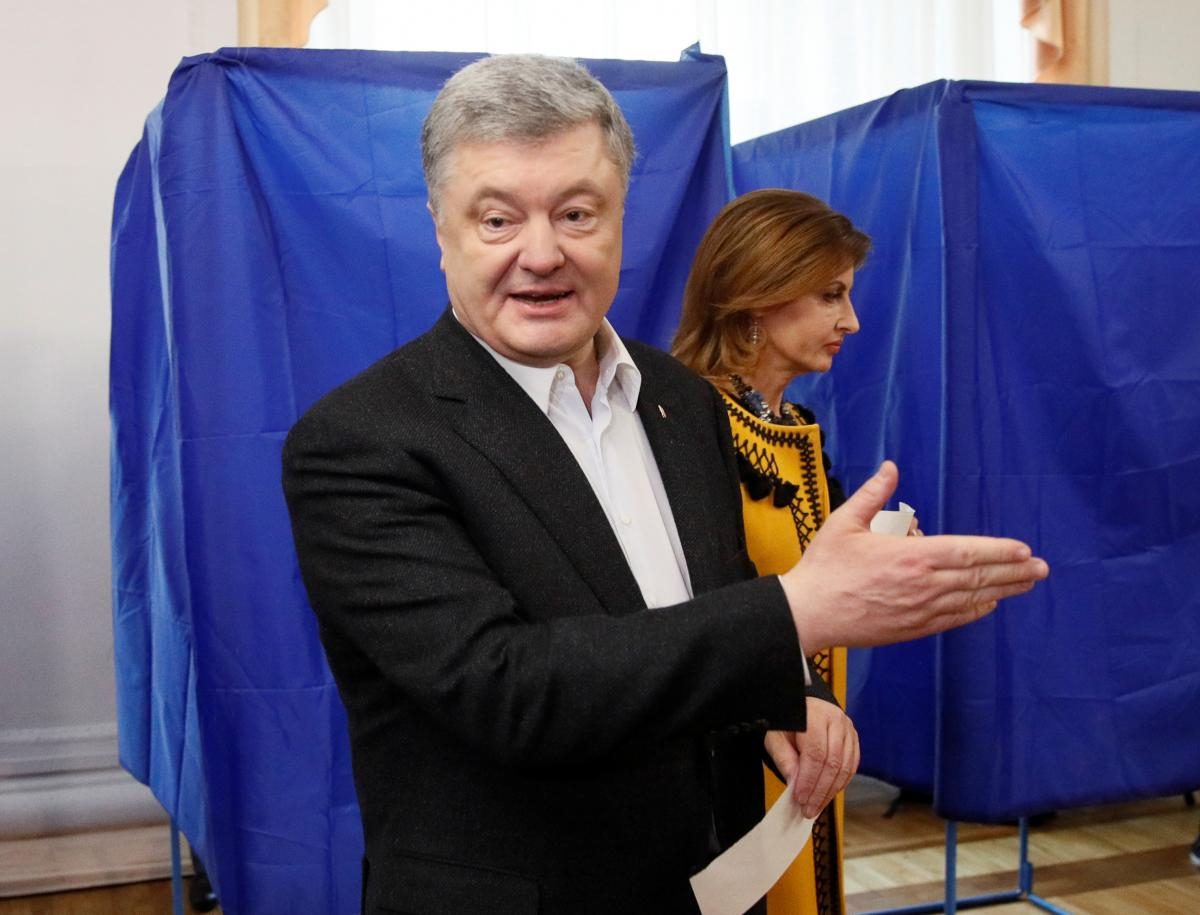 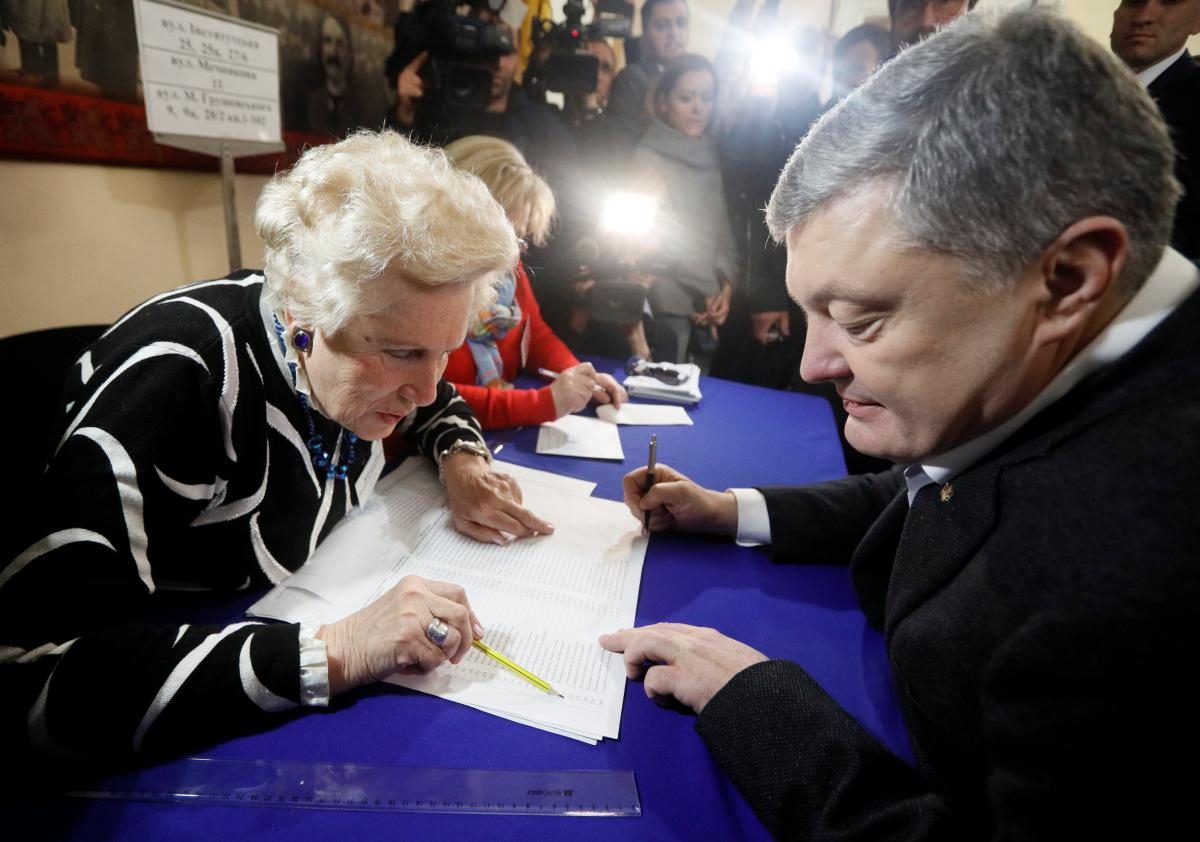 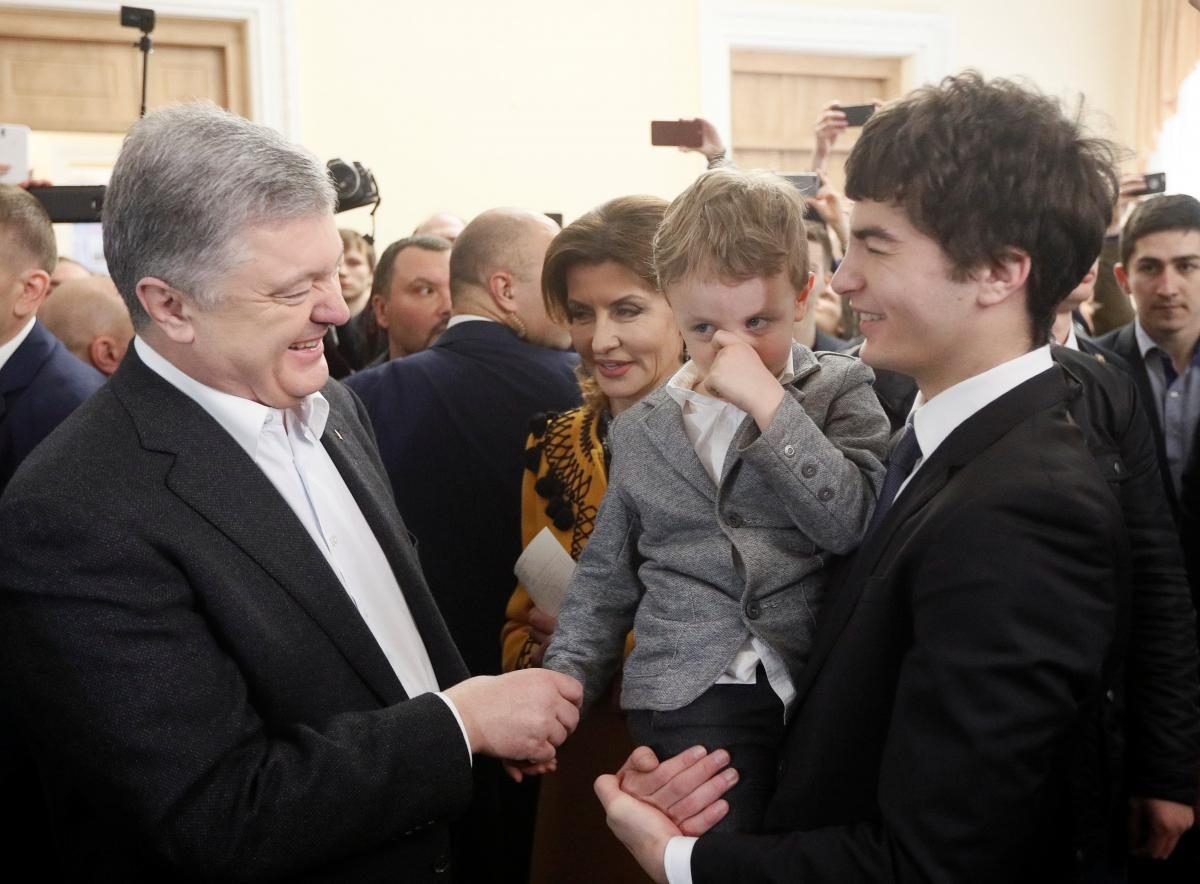 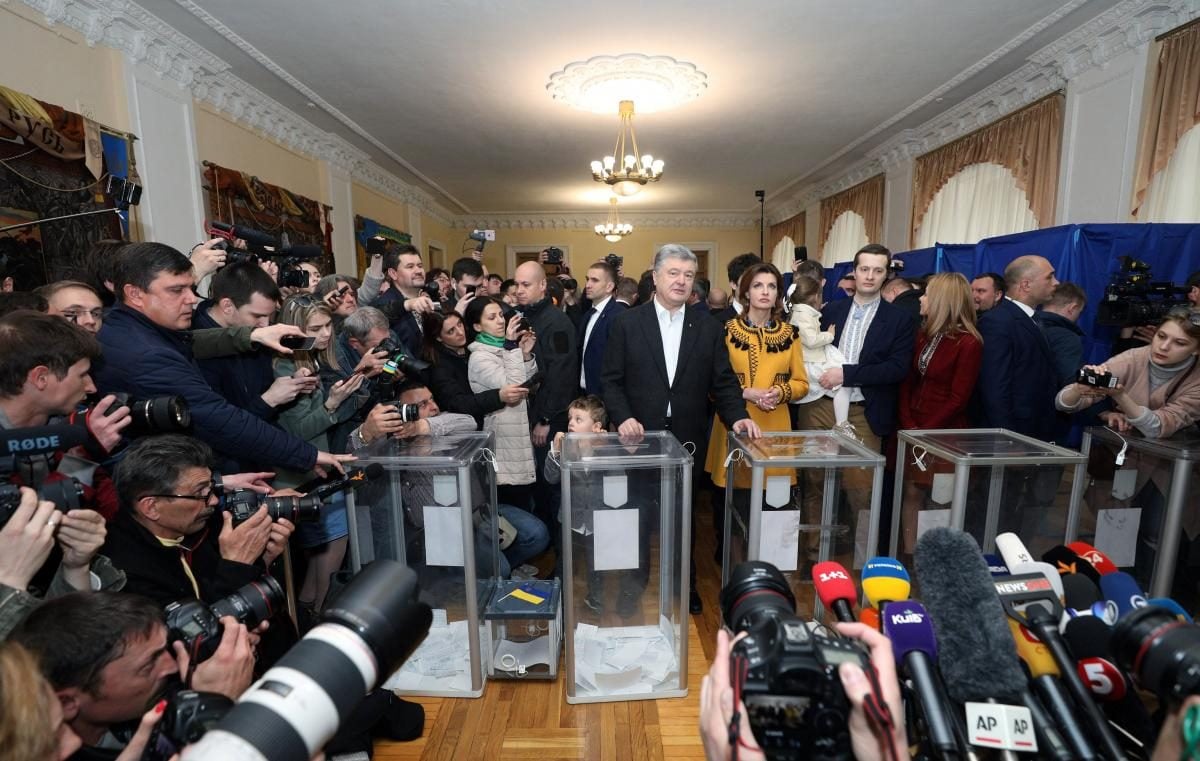 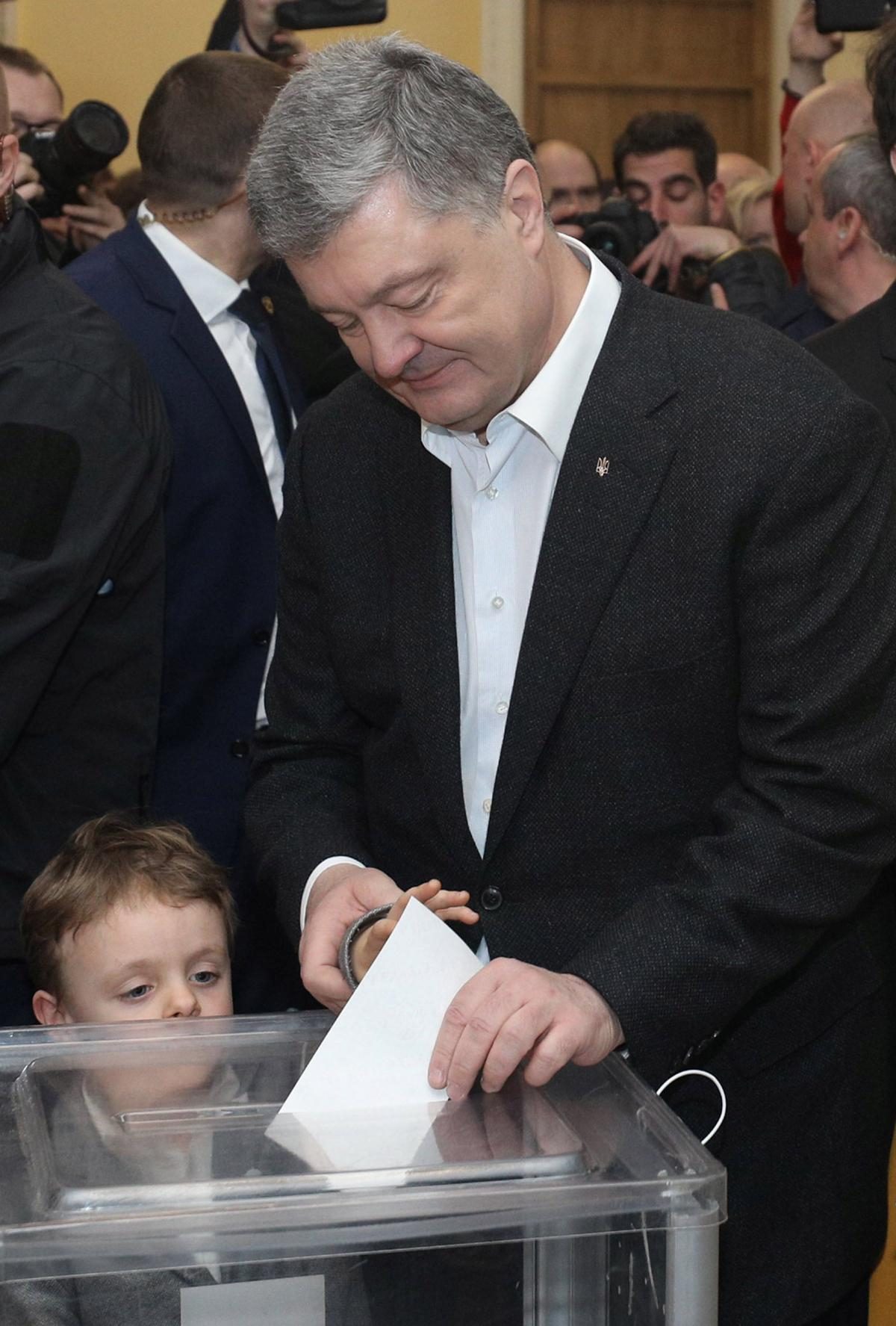 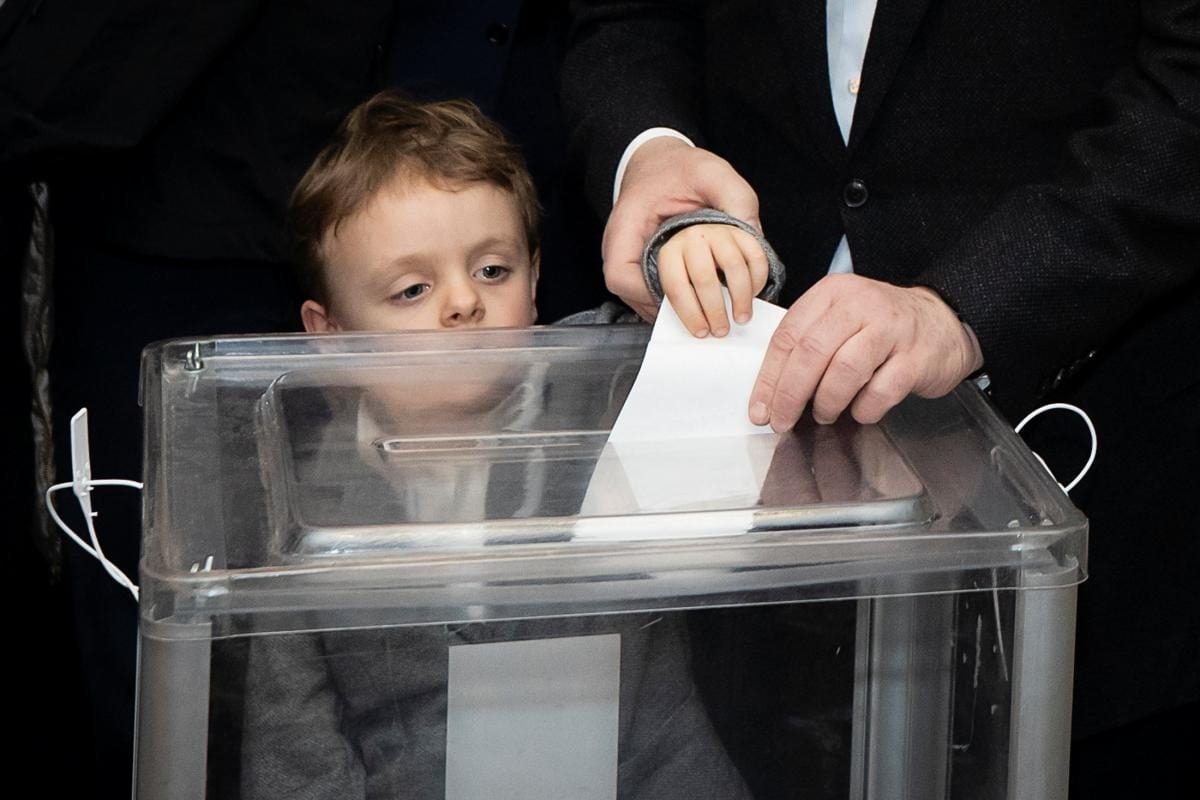 "It is very important not to lose the country," he added.

His opponent, Volodymyr Zelensky, had already cast his vote in the runoff.

If you see a spelling error on our site, select it and press Ctrl+Enter
Tags:Poroshenkovotingelectionday