Moskal asked Poroshenko to terminate his vacation and accept his resignation. 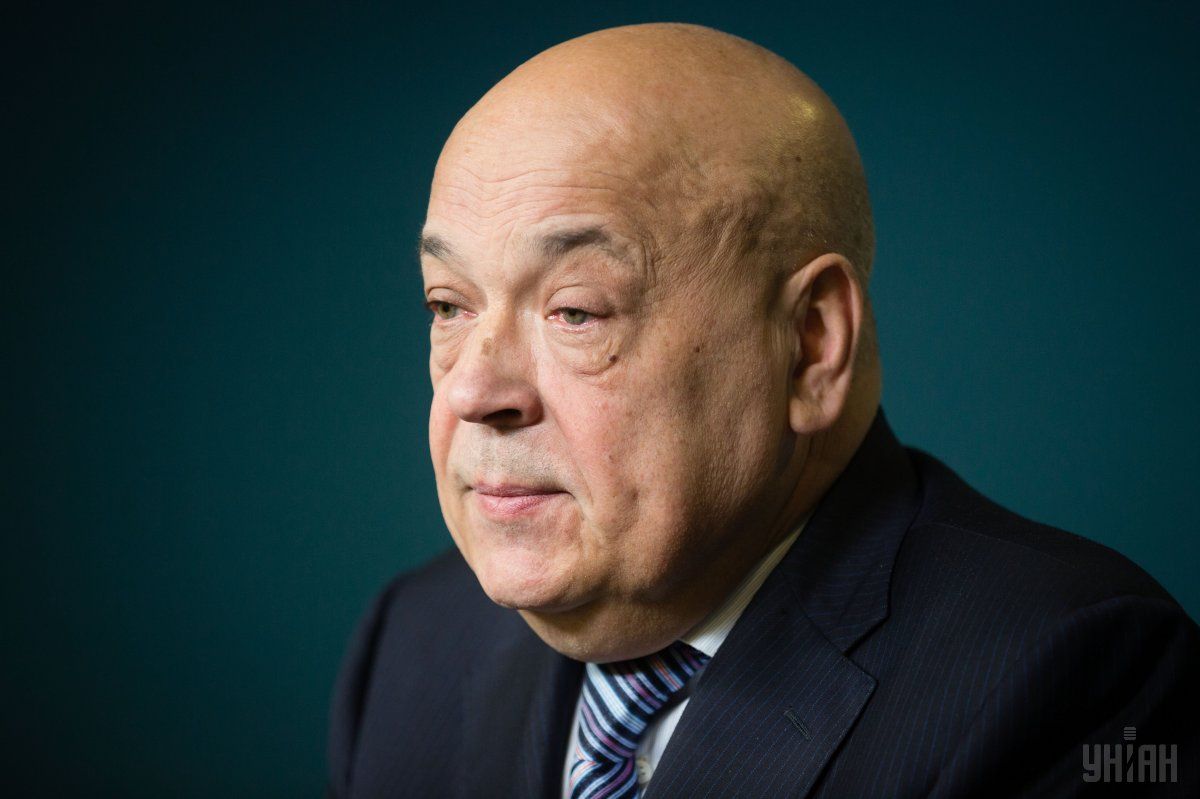 "According to Paragraph 9 of Part 1 of Article 9 of the Law and on the basis of Article 38 of the Labor Code of Ukraine, I ask [the president] to terminate my stay on vacation and accept my resignation from the post of head of Zakarpattia Regional State Administration," the governor's press service reported citing Moskal's letter of resignation.

If you see a spelling error on our site, select it and press Ctrl+Enter
Tags:PoroshenkoUkraineelectionsresignationpresidentgovernorZakarpattiaMoskal